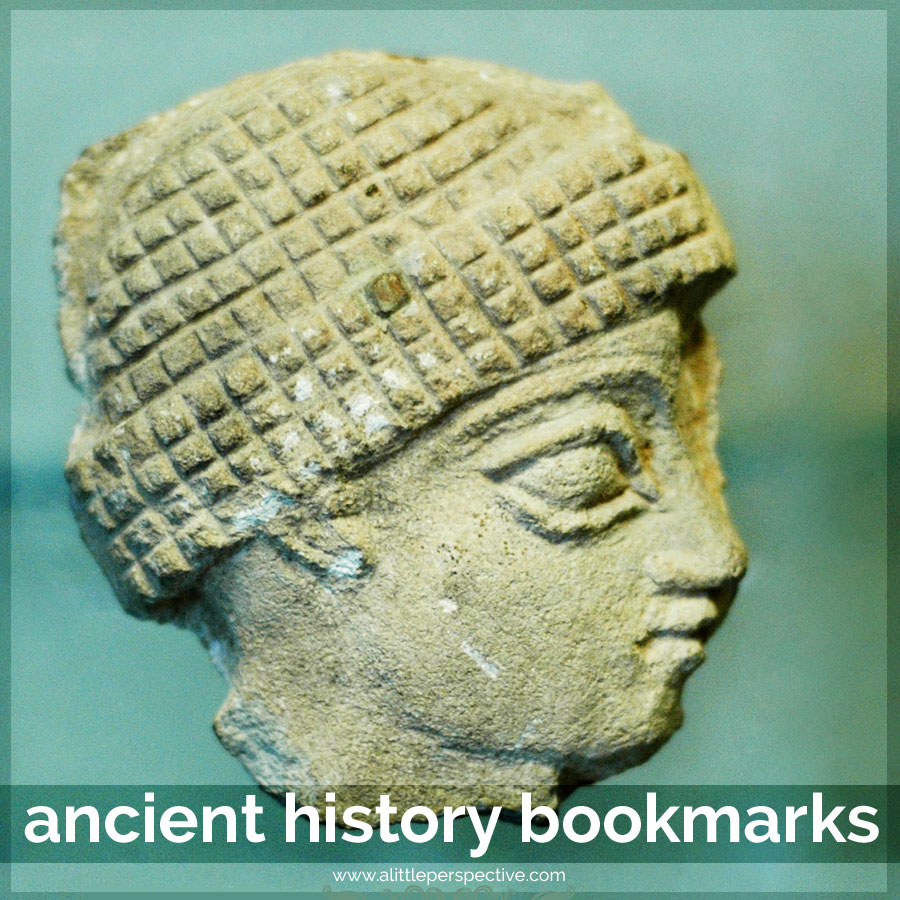 The Defender’s Study Bible, notes by Dr. Henry M. Morris
Annals of the World by James Ussher, translated by Larry and Marion Pierce
The Complete Works of Flavius Josephus translated by William Whiston

Abraham and the Chronology of Ancient Mesopotamia by Answers in Genesis
The Two Babylons by Alexander Hislop
The Gifts of the Jews: How a Tribe of Desert Nomads Changed the Way Everyone Thinks and Feels by Thomas Cahill (Hinges of History series)
The Grandeur of Ancient Babylon 3D Animation

History and Religion of Canaan (Holman Bible Dictionary)
History of the Phoenician Canaanites
Canaanite culture and religion (parent/ teacher resource only because of mature content) (Broken link, active January 5, 2015)
The Abominations of the Canaanites
The Standing Stone of Joshua, The David Rohl Lectures