You are here: Home / Home / natural healing / an answer of peace 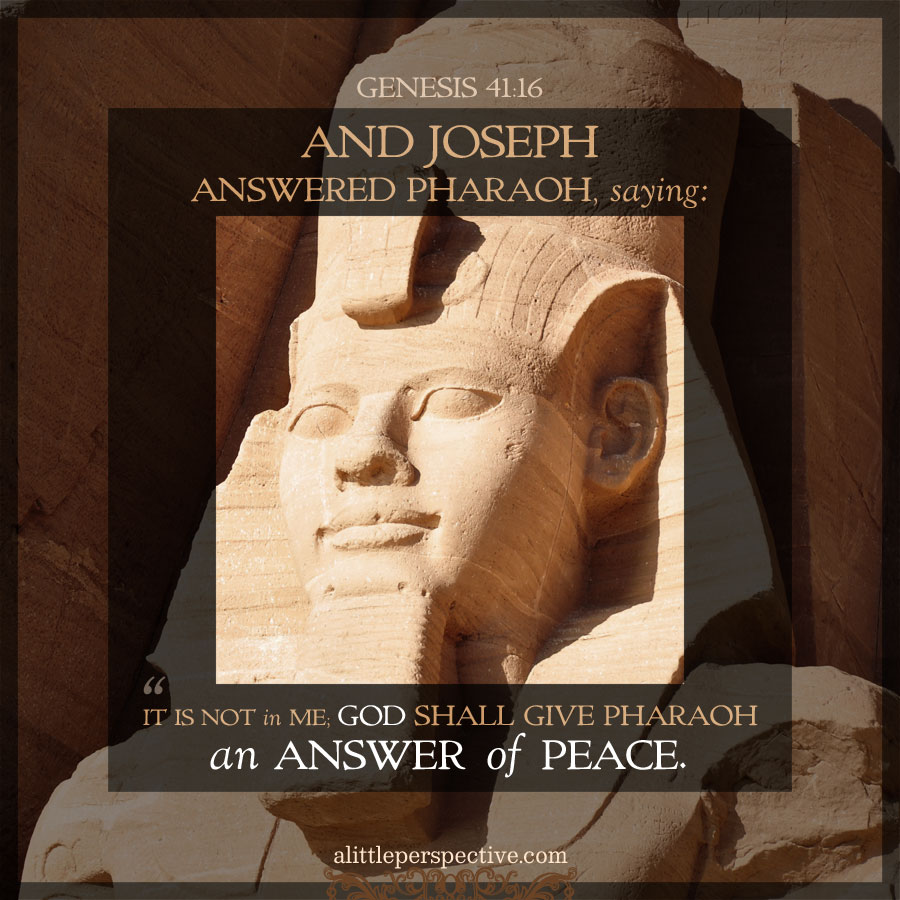 When I went before the Lord to hear Him for the course of action I was to take to implement healing for myself, from the roots and causes up, I believe I received a three- part strategy to employ.

1) Detox. Take away what does not belong. Relieve the body of debilitating toxic overload which suppresses the immune system; unburden the immune system to empower it to do the job it was designed to do: to combat disease states. I have experience with this and was encouraged that I knew what to do to begin.

2) Colloidal mineral and vitamin supplementation. Add what does belong, in order to provide the body its necessary tools to do the job it was designed to do. Why colloidal minerals? More on that coming up. We actually were very diligent for years to supplement with colloidal minerals and vitamins. We did not do doctors and hospitals as a general rule, and this was a positive preventative step for us, so that we would not need them. When we moved to Florida, however, we stopped (a silly thing to do). We did not know where to find them locally at first; we had demands on our income establishing ourselves in a new state at first, and it was an easy expense to let slide. Lesson learned, we should not have done that.

I saw the above two steps as getting my body back into its proper balance to maintain a baseline of normal health. Let’s first get to the starting line.

It is interesting to me that the meaning of the Hebrew word shalom, usually translated “peace,” as it is in Gen 41:16, means something greater under its surface. Its Hebrew root is shin + lamed + mem, meaning to be made whole or complete. The ancient pictograph for shalom was originally the sin + lamed + mem: the thorn + the shepherd’s staff + the water. The shepherd used his staff to draw the sheep out of the thorn bushes if they had gotten their wool caught in them. He took thorns away from them that had been added to them, which hindered them. But he also used his staff to draw thorn bushes around the sheep enclosure at night, to protect his flock from predators. He added thorns to them which were lacking, which were necessary to secure their safety or wholeness. Shalom means to be made whole or complete, by adding what is lacking, and by taking away what is not needed, which is hindering.

The Lord was revealing to me what I needed to add to my body, and take away from my body, to bring my physical being into a state of shalom, of well being or wholeness.