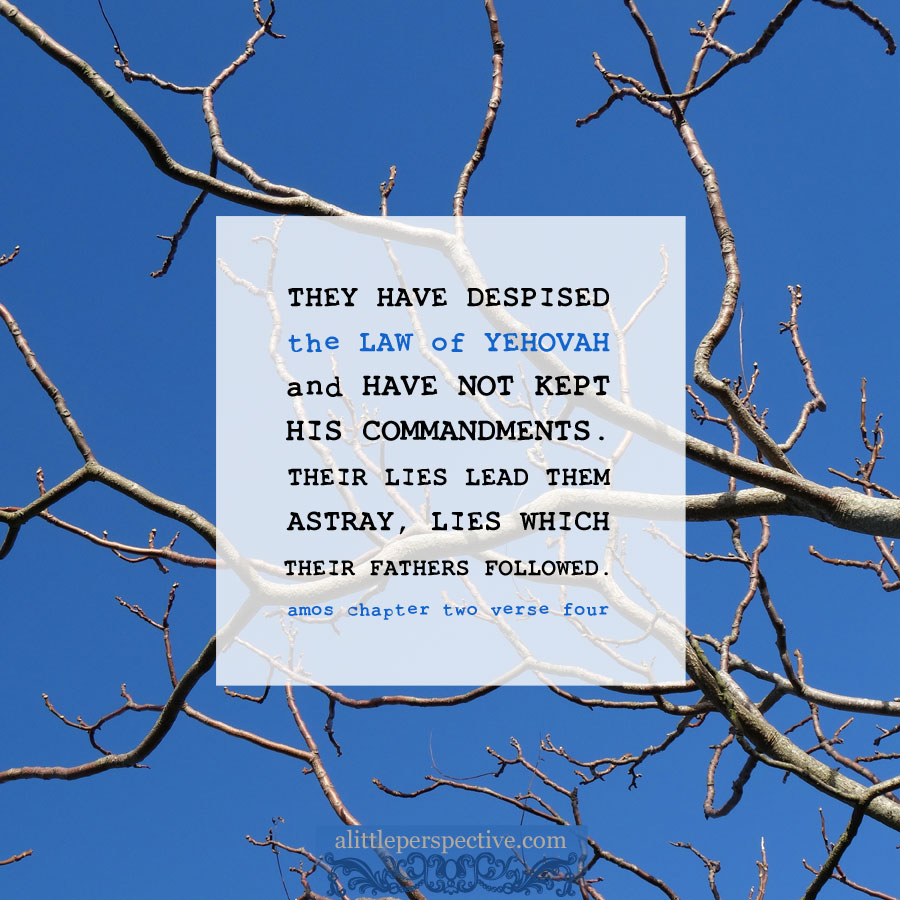 Read Amos 1 and 2 at Bible Gateway.

Amos was a sheepbreeder from Tekoa in Judah, whom the LORD called to prophesy to all Israel, both Judah and the northern kingdom of Israel. By Amos’ lifetime, Elisha had passed away; but God did not leave His people without the word of the LORD. So far we have read the prophecies of Hosea and Joel.

Joel had prophesied of a fearful people who are coming to devour the land like a devouring fire (Joe 2:3). With Joel’s prophecy, Israel was told of the fearful judgment which was coming, and then exhorted to repent and return to the LORD God — in order to escape the frightening future. Then the prophecy of Jonah to Nineveh served as a visual aid to Israel and Judah, that God does indeed relent of judgment when the people repent of their sins. Nineveh moreover did not have a covenant with the LORD God, so surely if the LORD relented from doing harm to Nineveh, how much more His own covenant people!

But Israel did not heed, and did not repent. At this stage in history the powerful in Israel were prospering by laying ever increasing burdens on the poor until they were weighed down, unable to bear the burden. Therefore the LORD said to Israel that He was weighed down from bearing them (Amo 2:13); therefore the strength and might of the strong and mighty shall not avail them on the day the LORD’s devouring fire comes to devour.

Because Israel did not repent, with Amos’ prophecy there is no more talk of averting the judgment which is coming. The devouring fire of Joel’s prophecy will devour the palaces of the nations around about, and cut off the mighty and powerful from them. And Israel and Judah will not be exempt.

This devouring fire was Assyria, and they did in fact take Syria captive, and remove the kings, princes, and scepters from the Philistines, the Phoenicians, the Edomites, the Ammonites, and Moabites. These nations paid tribute to Assyria as vassal states and never again ruled themselves independently.

Let us keep our hearts soft and obedient to the LORD our God, and not despise His Law or His commandments (Amo 2:4), repenting of sin (which the Law defines) and seeking Him with a whole heart all the days of our lives! Let us not become complacent and say, as Israel said, I have a covenant with the LORD God, therefore what I do does not matter and how I live does not matter! Because of a false misunderstanding of the nature of grace, Israel was strengthened to sin, and many in the Church today suffer from that same misunderstanding! Open our eyes and deliver us, even from ourselves, LORD God!