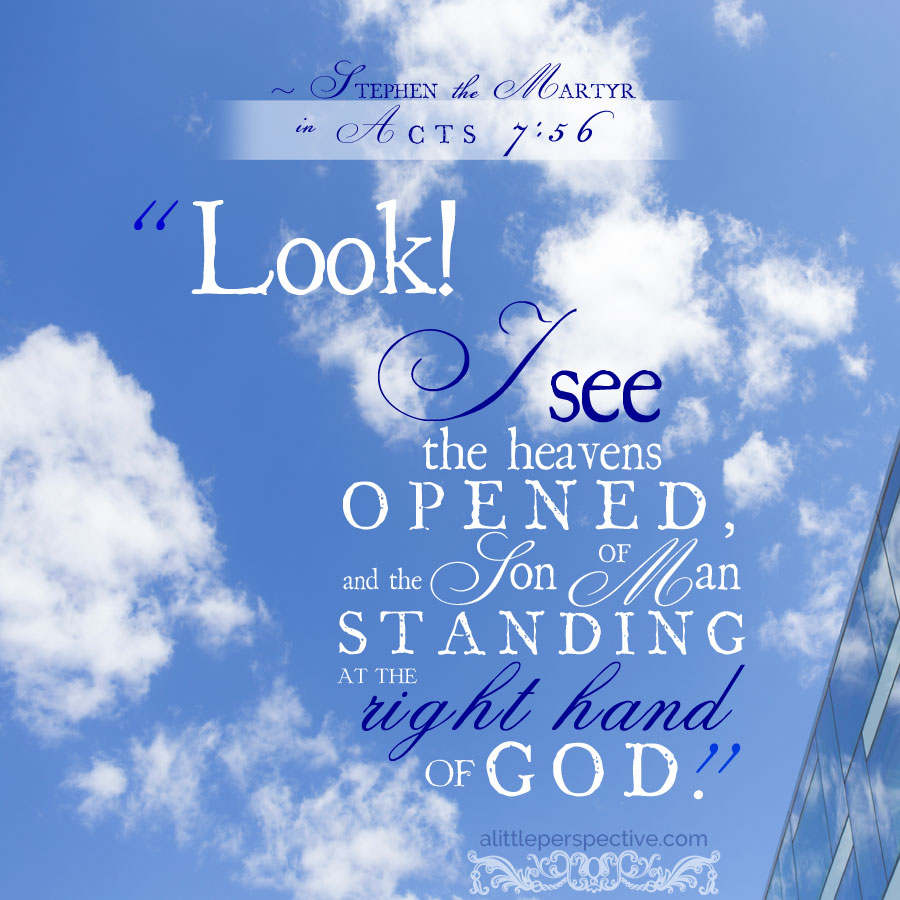 1a) Act 6:8, Stephen, full of faith and power, did great wonders and signs among the people;

1b) Act 6:9, Then there arose some from the Synagogue of the Freedmen, disputing with Stephen;

1c) Act 6:10, And they were not able to resist the wisdom and the Spirit by which he spoke;

1d) Act 6:11-14, They set up false witnesses who accused him of blaspheming Moses and God;

1a) Act 6:11, They secretly induced men to say: We have heard him blaspheme Moses and God;
central axis) Act 6:12, They stirred up people + elders + scribes/ they seized + brought him before the council;
2a) Act 6:13-14, They set up false witnesses: This man blasphemes the holy place + the law;

central axis) Act 6:15, All in the council, looking at him, saw his face as the face of an angel;

2c) Act 7:2-53, Stephen’s defense before the council [filled with wisdom and the Spirit];

2b) Act 7:54, When they heard this they were cut to the heart/they gnashed at him with their teeth;

Stephen was charged with teaching that Jesus of Nazareth would destroy the Temple and Jerusalem, and change the customs which Moses delivered to Israel (Act 6:14).

Stephen, in his defense, showed that God raised up Moses to deliver them and to judge them, and they rejected him. But God worked wonders through him, and delivered the people from their oppressors through him, and gave them the Law as delivered by angels through him. Yet even after these things, Israel turned to idols.

The point he was making was that it was not Moses who their fathers’ rejected, but God from being God over them. And the Prophet like Moses whom God had promised to send – the Promised Seed (Deu 18:15) – God also raised up to be a deliverer and a judge, and the chief priests also rejected Him. However, it was not Jesus they were rejecting, but God from being God over them.

He was making the point, that the Law and the Temple they venerated that day in the courtroom, was a hypocritical veneration, because they did not keep the Law or serve the God who gave them the Law, who could not be contained by temples made with hands.

He was making the point, that both the Law and the Temple, and Moses and Joshua – all their history – was a picture of the Prophet who was to come – the Promised Seed. Did Moses give Israel the Law written on tablets of stone? The Prophet whom God would send, would write that same Law on the tablets of the human heart, by the indwelling of the Holy Spirit (Eze 36:25-27). The God who gave the written Torah to Moses, gave the Living Torah to mankind to bear the sins of the whole world. Did Moses give Israel the pattern to build the Tabernacle in the wilderness? The Prophet whom God would send, would Himself build a Tabernacle out of living stones for the presence of the Lord to indwell (1 Pet 2:4-5, 1 Cor 6:19). We are the living stones, and the ekklesia is that Tabernacle!

Stephen was making the point, that we should not cling so tightly to the prophetic pictures, that we reject the living reality when it comes – as the chief priests were doing in resisting the Holy Spirit; even though the men, when they heard his testimony, were cut to the heart with the conviction of the truth of these things (vs. 54).

Now I want to clarify something. I believe we should obey the Torah, the instruction in God’s ways of righteousness, but I am not advocating that we cling to Moses and the Temple and shut our eyes to Jesus. Jesus the Messiah is the substance which casts the shadow of the written Torah and the Temple (Col 2:16-17). The substance and the shadow are not enemies! The written Torah is a FOREshadow of the Living Torah. The tablets of stone are FOREshadows of God’s righteousness written on human hearts in time to come. The Temple is a FOREshadow, a visual aid, showing that God will dwell within the human heart (the holy of holies) which was encompassed by the soul (the holy place) which was contained in the physical body (the outer courts).

So why focus on the written Torah at all? Precisely because the written Word and the Spirit of Messiah agree! We Gentiles who were not raised in Torah can be ignorant of what righteous living before God looks like, and we need a little education. Torah provides that education. Many believers say, “Oh, Torah is obsolete,” with the end result that they ignore the education in righteousness Torah is meant to provide. Yes, Torah is obsolete as a system of salvation – in fact, Moses teaches in Torah that salvation was never the purpose of obeying commandments! (A sneak peek at what the purpose of Torah obedience is.) But Torah is not obsolete as a dictionary of righteousness and sin. How did Paul know what actions, as a matter of practice, prevented believers from inheriting the kingdom of God (1 Cor 6:9-10)? Because the Torah defined for him those actions of unrighteousness.

It is my heart to bring balance back to the center, of a far left teaching in the Church which threw Torah out in its entirety, in its eagerness to embrace salvation by grace through faith in Christ Jesus alone. We need to recognize and discern from the Scripture that God never intended that walking in His HOLY ways would be discarded by those claiming to be motivated by the HOLY Spirit. The Holy Spirit, is first and foremost in His character and motivation, HOLY, and those of us who claim to be filled with Him, ought to walk in a manner worthy of Him, as Paul teaches throughout the New Testament.

« acts 6
God has given the believer authority »