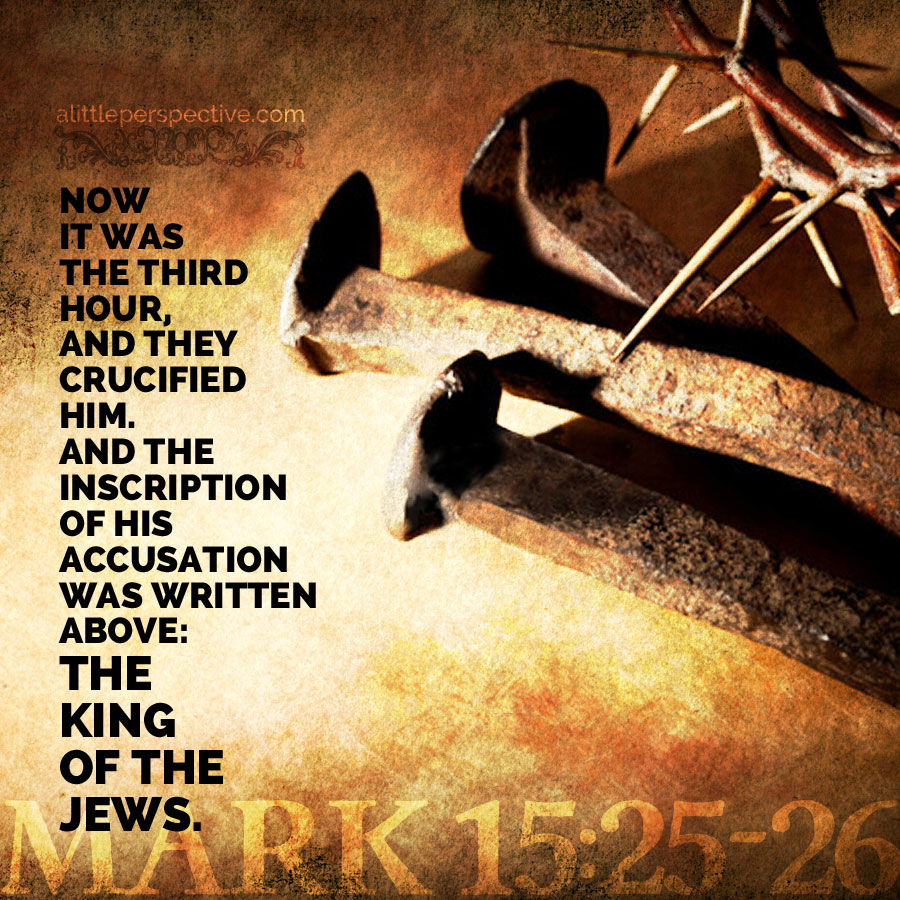 1a) Act 25:1-5, The Jews petition Festus in Jerusalem concerning Paul, asking a favor against him;

1a) Act 25:1-2, When Festus had come, he went up to Jerusalem + the Jews informed him against Paul;
1b) Act 25:2b-3a, They asked a favor against Paul, that Festus would summon him to Jerusalem;
central axis) Act 25:3b, While they lay in ambush along the road to kill him;
2b) Act 25:4, But Festus answered that Paul should be kept at Caesarea, and that he himself was going there shortly;
2a) Act 25:5, Let those who have authority go there + accuse this man, to see if there is fault in him;

central axis) Act 25:6, “And when he had remained among them more than ten days, he went down to Caesarea. And the next day, sitting on the judgment seat, he commanded Paul to be brought;”

2a) Act 25:7-11b, The Jews petition Festus in Caesarea concerning Paul/ Festus, wanting to do the Jews a favor;

central axis) Act 25:12a, Then Festus, when he had conferred with the council;

1b) Act 25:14c-15a, Saying: There is a man left prisoner by Felix, about whom the Jews informed me;
1c) Act 25:25b, When I was in Jerusalem, asking for a judgment against him;
1d) Act 25:16, I answered: No judgment is rendered before the accused meets his accusers, to answer them;
central axis) Act 25:17, When they had come, without delay I sat on the judgment seat + commanded the man to be brought;
2d) Act 25:18-19, But they brought no accusation as I supposed, but questions concerning their own religion + Jesus;
2c) Act 25:20-21, I asked whether the man was willing to be judged in Jerusalem, but he appealed to Caesar;
2b) Act 25:22, Agrippa to Festus: I would like to hear him/ Festus: You shall hear him tomorrow;

In order to understand what is going on here, and why the Roman governors had such a hard time making a decision about Paul’s case, we have to understand something about Roman history and culture. The final paragraph of Acts 25 provides our clue:

And Festus said: “King Agrippa and all the men who are here present with us, you see this man about whom the whole assembly of the Jews petitioned me, both at Jerusalem and here, crying out that he was not fit to live any longer. But when I found that he had committed nothing deserving of death, and that he himself had appealed to Augustus, I decided to send him. I have nothing certain to write to my lord concerning him. Therefore I have brought him out before you, and especially before you, King Agrippa, so that after the examination has taken place I may have something to write. For it seems to me unreasonable to send a prisoner and not to specify the charges against him.” Act 25:24-27

Rome’s legal system (upon which the American is modeled) allowed for an appeal to be made to a higher court – to Caesar – if a lower authority made a ruling which was not in accord with Roman Law. As Paul was a Roman citizen, he had access to these rights. People like Peter or the other apostles, who were not citizens, did not have these rights, and could not appeal anything that was done to them.

Paul invoked his right of appeal, even though no judgment had been rendered, because he saw that Festus was willing to send him back to Jerusalem to be tried in the court of the unbelieving Jews who were against him. Also, he knew from the Spirit that he was supposed to go to Rome to bear witness (Act 23:11).

Now Festus had a problem. Because here was a prisoner, who had been kept imprisoned for over two years, yet there was no cheirographon against him. The cheirographon was the list of charges, or crimes the prisoner was thought to have committed, for which he was in chains. There could be no imprisonment, sentence passed, or carried out, without the cheirographon. In Roman law, a man had to be accused of something against Roman Law in order for the court to proceed further.

We see the Roman commander in Jerusalem take several actions in order to determine Paul’s crimes for the cheirographon, in Acts 21:33-34, and Acts 22:24 and 30. In Acts 24, Felix as Roman governor of the province also heard Paul before his accusers in order to determine what his crimes were for the cheirographon. But since no determination was ever made, Paul remained under guard for his own safety, until something could be discovered, for there had been a plot to kill him — in opposition to Roman law; a plot to execute a sentence against a Roman citizen outside of Roman law.

Now in this chapter, Paul was heard before Festus twice, once before his accusers, and once with King Agrippa. The purpose of these hearings was to determine what would be written on Paul’s cheirographon: what his crime against Roman law was, as we can see from verses 26-27.

King Agrippa, by the way, was the last of the line of the Herodians, who had been kings in Judea before the Romans took over. He was Herod the Great’s great- grandson. The Herodians were ethnic Edomites who had been forced to convert to Judaism when the Maccabees reigned in Israel. So they were Hellenized Jews, Jews who lived like Greeks, according to the Greek culture that Alexander the Great’s empire brought to all the lands he conquered.

The Romans often kept the native kings on the throne of the lands they conquered, as long as that king was subject to Rome. In Judea’s case, because it was a tinderbox of opposition against Rome, there was a Roman governor also who ruled in Rome’s interest and rendered judgment in accord with Roman law.

If we were reading the New Testament in Greek, we would have encountered the cheirographon previously. Pilate nailed it above Jesus’ head, but since he could not determine what His transgression was, he nailed this certificate of debt above His head: “The King of the Jews.” We will also encounter the cheirographon again in the epistles, which will explain a very important and common misunderstanding! Stay tuned … (if you would like to read ahead: colossians 2, that which has been nailed to the cross).