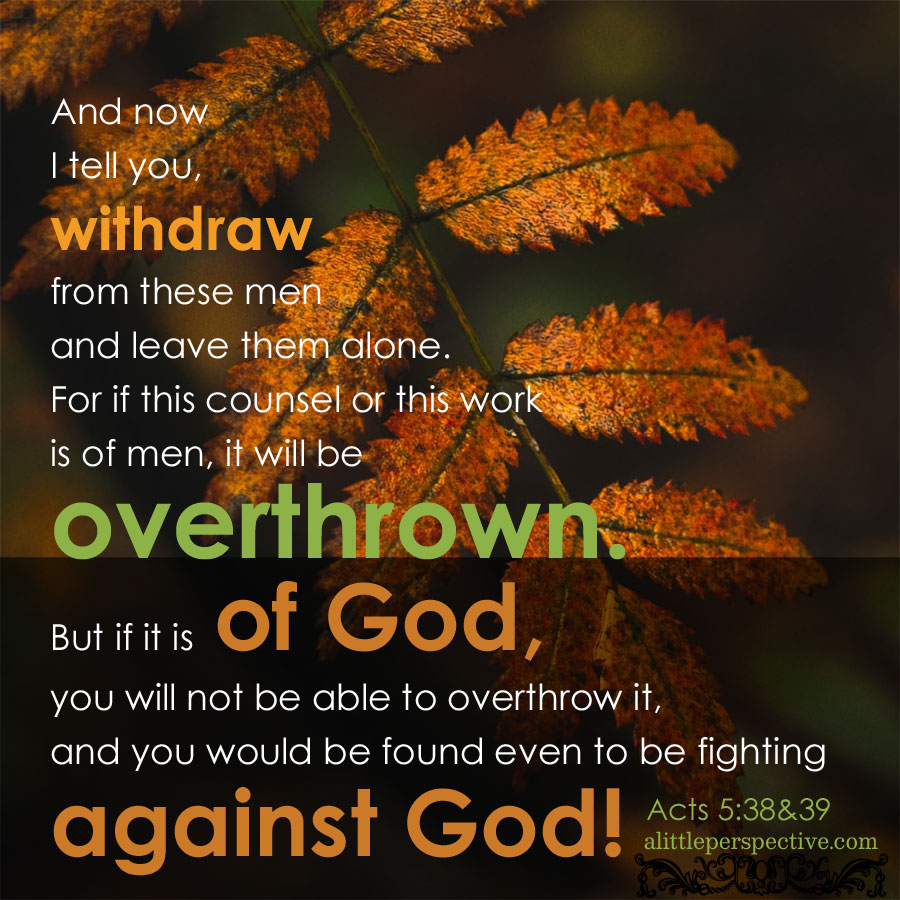 1a) Act 22:30, The commander called the council to appear, and brought Paul down + set him before them;

1b) Act 23:1-5, Paul’s testimony: I have lived a life before God of good conscience + submission to what is written;

1c) Act 23:6a, Paul perceived that the council was divided between Sadducees and Pharisees;

2b) Act 23:6b, Paul’s testimony: I am a Pharisee, judged for the hope + resurrection of the dead;

2c) Act 23:7-10a, The council divided between the Sadducees and Pharisees;

1a) Act 23:7, A dissension arose between the Pharisees + Sadducees/ the assembly was divided;
1b) Act 23:8a, For Sadducees say that there is no resurrection + no angel or spirit;
1c) Act 23:8b, But the Pharisees confess both resurrection + angel, spirit;
central axis) Act 23:9a, Then there arose a loud outcry;
2c) Act 23:9b, The Pharisees’ party protested, saying: We find no evil in this man;
2b) Act 23:9c, But if a spirit or an angel has spoken to him, let us not fight against God;
2a) Act 23:10a, Now when there arose a great dissension;

2a) Act 23:10b, The commander, fearing for Paul, commanded him taken by force from before them + brought into the barracks.

The structure put me in mind of a similar incident that happened to Peter and John, when they were on trial before the council in Acts 5. Then, it was Gamaliel’s advice to let them go, lest they be found fighting against God. I have in my notes that these two trials may be two matching elements for the whole book of Acts chiastic structure.

But let this be a warning to us who love the LORD, as these men on the council professed to do. They were so sure that Paul was misrepresenting God (and Peter and John before him) that he deserved death; yet, they were found to be fighting against God. They could not conceive of the new move of the Spirit that Paul was engaged in, preaching the gospel of grace to the Gentiles. And if we in our day, perceive a new move of the Spirit bringing grace to those outcast, let us likewise be slow to condemn it and judge it not God. For if it is a work of men, it will not succeed, but if it is a work of God, far be it from us who love Him to be found fighting against Him! ♥