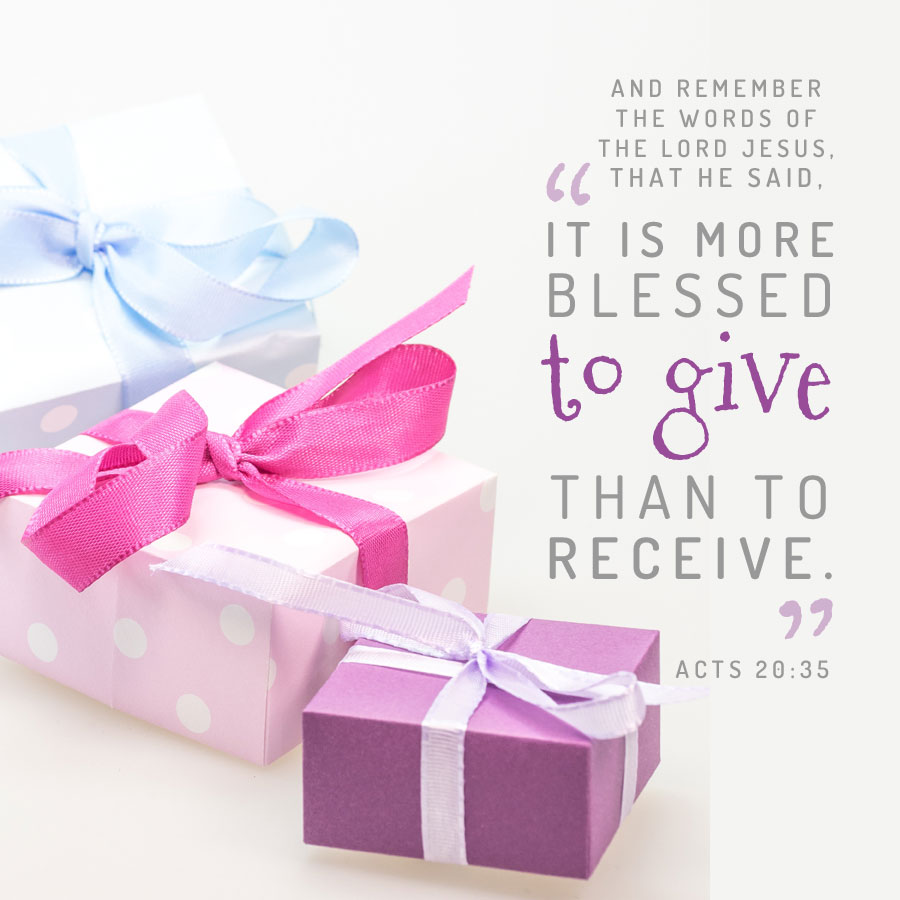 1a) Act 20:1-2a, Paul called the disciples to himself/ departed to Macedonia + encouraged them with many words;

1b) Act 20:2a-6, Travels in Macedonia, Greece and Asia/ the Days of Unleavened Bread;

central axis) Act 20:10-11, But Paul went down, fell on him, and embracing him said, “Do not trouble yourselves, for his life is in him.” Now when he had come up, had broken bread and eaten, and talked a long while, even till daybreak, he departed;

2c) Act 20:12, And they brought the young man in alive, and they were not a little comforted;

1a) Act 20:20b-21, But proclaimed it to you/ testifying to Jews + Greeks repentance + faith toward Jesus;
1b) Act 20:22a, And see, now I go bound in the spirit to Jerusalem;
central axis) Act 20:22b, Not knowing the things that will happen to me there;
2b) Act 20:23, Except that the Holy Spirit testifies in every city, saying that chains + tribulations await me;
2a) Act 20:24, The ministry received from the Lord Jesus, to testify to the gospel of the grace of God;

central axis) Act 20:29-30, “For I know this, that after my departure savage wolves will come in among you, not sparing the flock. Also from among yourselves men will rise up, speaking perverse things, to draw away the disciples after themselves;”

This chapter is full of detail detail detail of the journey Paul took on his way back to Jerusalem. Why does the Lord include things like this in the Scripture? First of all, passages like this provide internal evidence that this letter was written by someone who journeyed with Paul at the time the journey was taken. It is a chapter that reads as if it was written from the pages of a diary, all the minutia included. No one writing 100 or 200 years later, as the liberal theologians like to claim the New Testament Scriptures were written, would think to include stuff like this. There is no idle word in Scripture! All of it serves a purpose, even if that purpose is to refute the pin headed theories the theologians would bring against its authenticity and authority millennia later!

does acts 20:7 provide scriptural authority for sunday rather than sabbath worship?
digging deeper into acts 20:7
mia ton sabbaton in acts 20:7