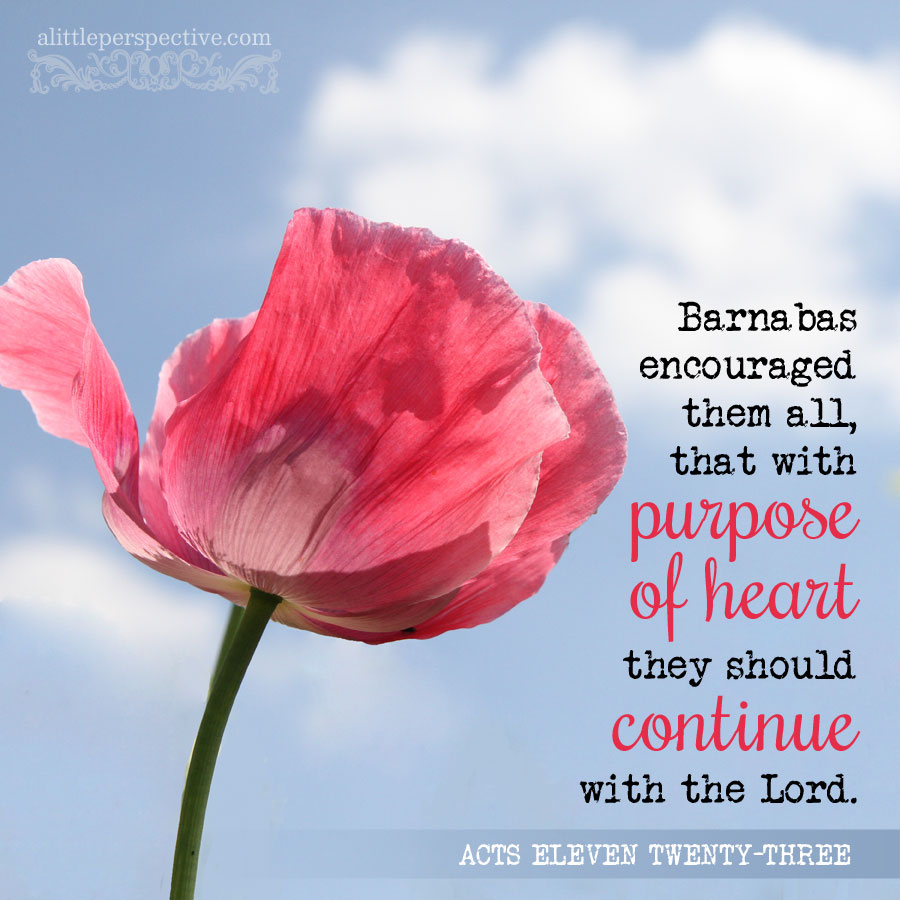 1a.1) Act 9:1-31, Saul persecuted the church but is converted when he encountered Yeshua;

1b.2) Act 10:45-46a, Those of the circumcision were astonished, because the Holy Spirit had been poured out on the Gentiles also;

1b.3) Act 10:46b-48, Peter: Can anyone forbid water for baptism, since these have received the gift of the Holy Spirit just as we have?” And he commanded them to be baptized in the name of the Lord;

central axis) Act 11:1, The apostles + brethren in Judea heard that the Gentiles had also received the word of God;

2b.2) Act 11:2-3, When Peter came up to Jerusalem, those of the circumcision contended with him: You went in to uncircumcised men and ate with them;

2b.1) Act 11:4-15, But Peter explained what happened with Cornelius in order from the beginning;

2a.1) Act 11:19a, Those who were scattered after the persecution traveled as far as Phoenicia, Cyprus, + Antioch;

The central axis highlights the fact that the Gentiles also received the word of God and the Spirit of God, a pivotal event in the history of the church, of which the prophets of old prophesied. This was not done at the instigation of the apostles or the believers, but at the instigation of the Spirit of God, for the believers could not conceive of it, and many things had to happen to convince the believers (who loved the Lord and His word!) that these events, which centered around bringing the lost to faith in Messiah Yeshua, were indeed of God.

So believers, who love the Lord and His word, let us not be quick to trash a new move of the Spirit centered around bringing the lost to faith in Messiah Yeshua, for from the beginning this has been His work!