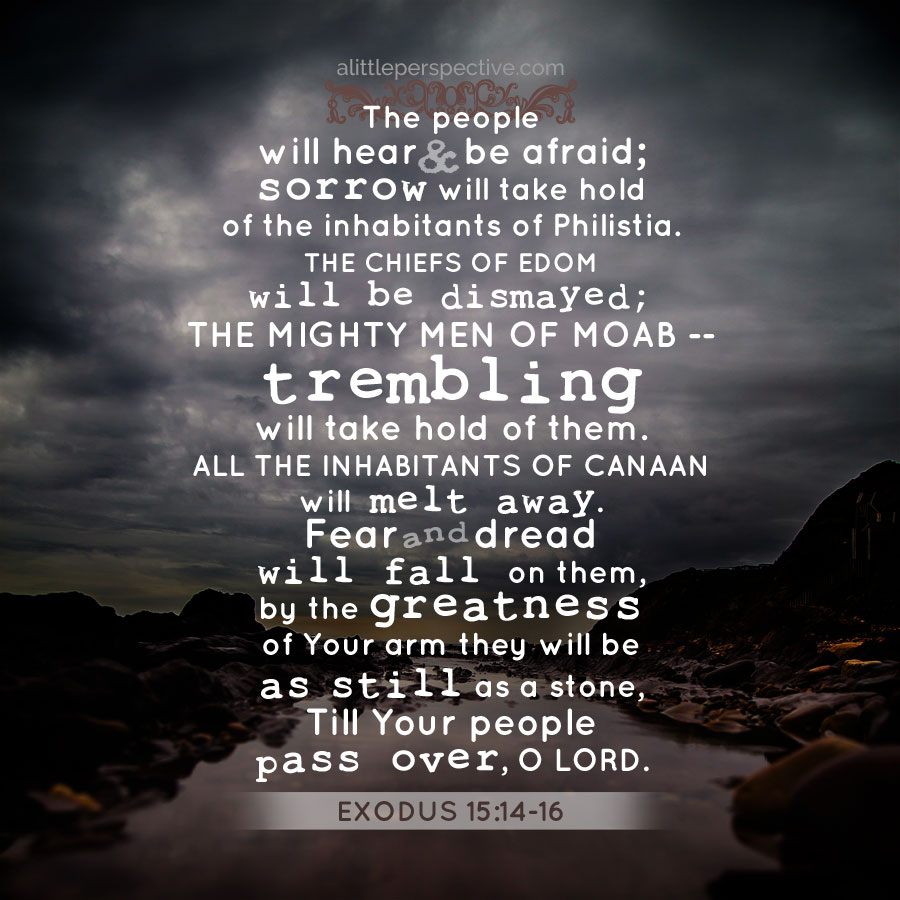 And God remembered Noah, and every living thing, and all the cattle that was with him in the ark: and God made a wind to pass over the earth, and the waters abated; Gen 8:1

The story: To see with a discerning eye (ayin) the family (bet) of heads (resh), i.e., grain, as mature wheat or barley formed a family of seeds in the seedhead, which then filled the land, according to the Ancient Hebrew Lexicon. This is the same primitive root from whence ‘firstfruit’ comes, for when the harvest – that which filled the land – or the flock or the herds, were gathered in, the owner’s discerning eye chose out the best of it for the firstfruits offering, and set it apart from the rest. This is also the verb indicating the Passover celebrated in the first month every year, commemorating Israel’s deliverance from Egypt.