You are here: Home / Perspective / family and society / a tale of two adversaries 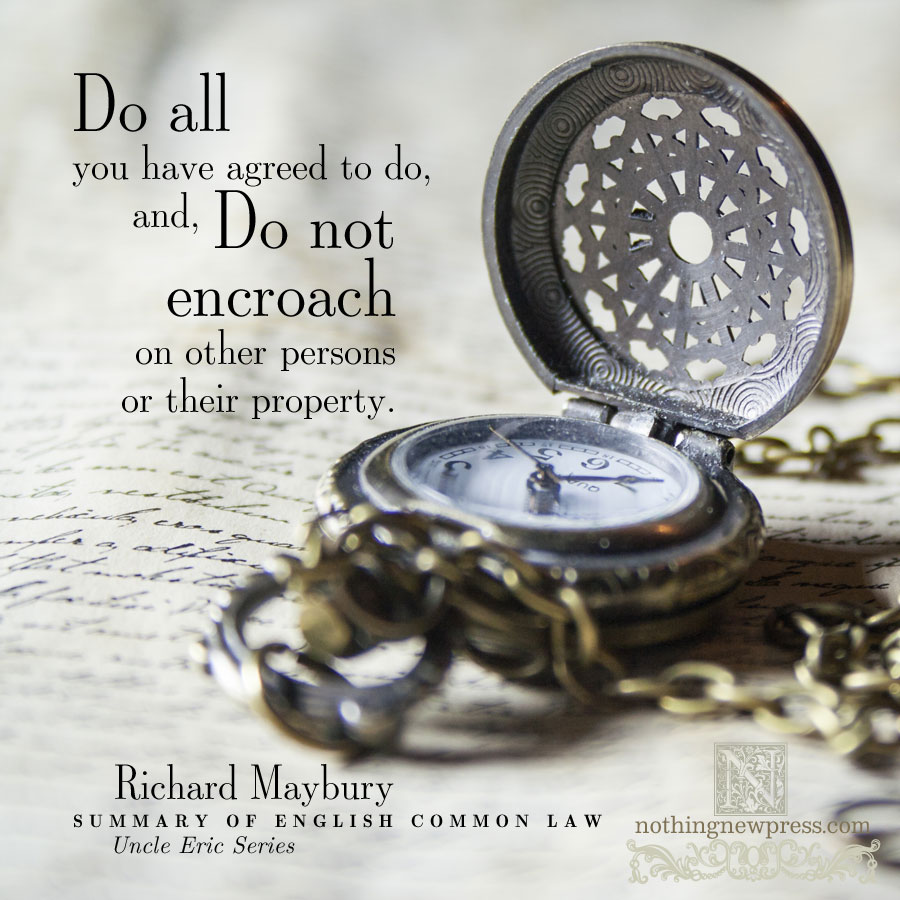 I discovered something interesting in my Bible study this morning. I was reading Job 1 and 2, and Psalm 7. In Job 1 and 2,

Now it fell upon a day, that the sons of God came to present themselves before the LORD, and Satan came also among them. Job 1:6

Arise, O YHVH, in Your anger, lift Yourself up in indignation against my adversaries; Psa 7:6a

I had heard that “Satan” really meant, “the Adversary,” and so I wondered if it was the same word in these two places.

Satan. Strong’s H7854, satan, a concrete noun meaning “adversary;” from Strong’s H7853 שטן satan, a primitive root meaning, “to lie in wait.” The Ancient Hebrew Lexicon says the shin was transposed for the original sin over time, because of their similar sounds. So the 3-letter root is sin + tet + nun.

The story: Hatred (sin) held within (tet) for the seed (nun). Because YHVH loves His children, the Adversary hates them, and it is his defining characteristic.

The story: He who lies in wait (tsadey) for a man (resh) to encroach upon the man (resh).

One person cramping another put me in mind of encroachment, a word not often heard these days. But when I was homeschooling, I learned along with my kids from Richard Maybury:

There are two fundamental principles of the old English Common Law. These two rules can be expressed in 17 words: Do all you have agreed to do and, do not encroach on other persons or their property. The first rule is the basis of contract law, and the second, the basis of tort law and some criminal law.

Is this why James calls the Torah, the perfect Law of Liberty? See Psa 119:45 and Jam 1:25. Liberty is the opposite of encroachment. The more individual self-control (Torah obedience) the more liberty, and the less individual self-control (Law-lessness) the more government control (encroachment). Just as YHVH (love) is opposite of Satan (hate), and a friend (uplifter) is opposite an enemy (oppressor).