You are here: Home / Perspective / america and nation / a house divided

The four were black, the disabled man was white, the abusers were shouting on the video, “F*** white people, F*** Donald Trump.” They live streamed the torture on Facebook. This morning? Facebook: scrubbed. Reddit: scrubbed. But it is trending on Twitter this morning: #BLMKidnapping

Listen, we worked hard as a country to defeat divisions based on outward appearances. Martin Luther King, Jr. is a national hero, and you know what he said?

“I have a dream that my four little children will one day live in a nation where they will not be judged by the color of their skin, but by the content of their character.”

– Martin Luther King, Jr. “I Have a Dream” speech

George Soros funded Occupy Wall Street to divide us by income level. He funded Black Lives Matter to divide us by skin color. He funds left-wing NGOs (Broken link, active January 5, 2017) to divide us by ideologies (This is a proven strategy he has used in the past to destabilize nations so he can reap a sick profit from their economic collapse).

And I hear the media going on and on, applying labels to everything that moves. But you know what? In real life, I don’t fit a label. No one I know fits a label. I don’t hate anyone. I don’t want LGBT herded into concentration camps or some other ridiculous nonsense I have been hearing from the media and neither does our President-Elect.

Van Jones, this is on your head for saying on national prime time news that Trump’s victory is a “white-lash.” No such thing. He had the largest support ever from the minority communities (Broken link, active January 5, 2017) in modern history. Media, this is on your head for saying day after day that Trump supporters are literally Nazis and Trump is literally Hitler, extravagant, breath-taking lies. Media, you are throwing logs on a fire, a fire started completely on an originally non-existent issue that you are calling into existence just by repeating the lies over and over again.

Did you know it is illegal to yell “Fire!” in a crowded public place, where no such fire exists? You know why it is illegal? Panic ensues and people get trampled in the crush. Lives lost. The media are doing the exact same thing and hiding under the excuse, “But my free press!” when they get called out for publishing bare falsehoods. And yet these same bastions of free press proponents censor dissenting views the minute they gain any traction.

This is why the 9th Commandment exists:

“You shall not bear false witness against your neighbor.” Exo 20:16

Lies destroy, and division destroys, and fueling strife destroys. I am sick of it and America is sick of it; sick of listening to leaders and self-important mouthpieces in the press tell us we hate each other. I call out your falsehoods. 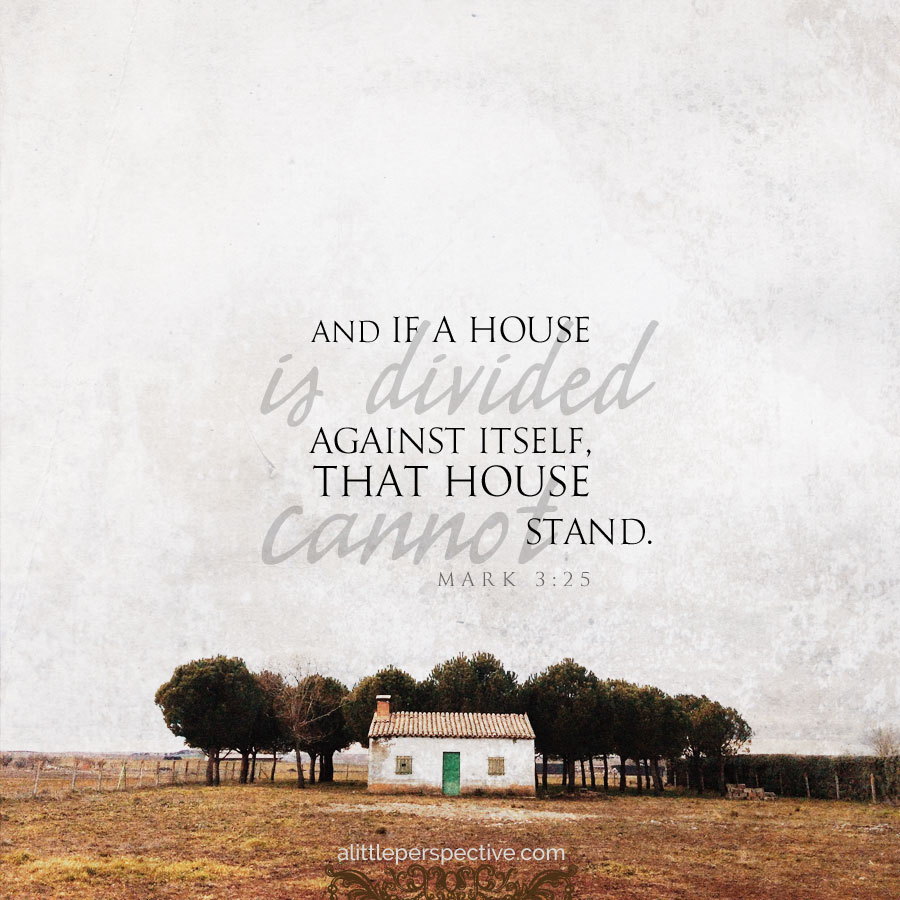