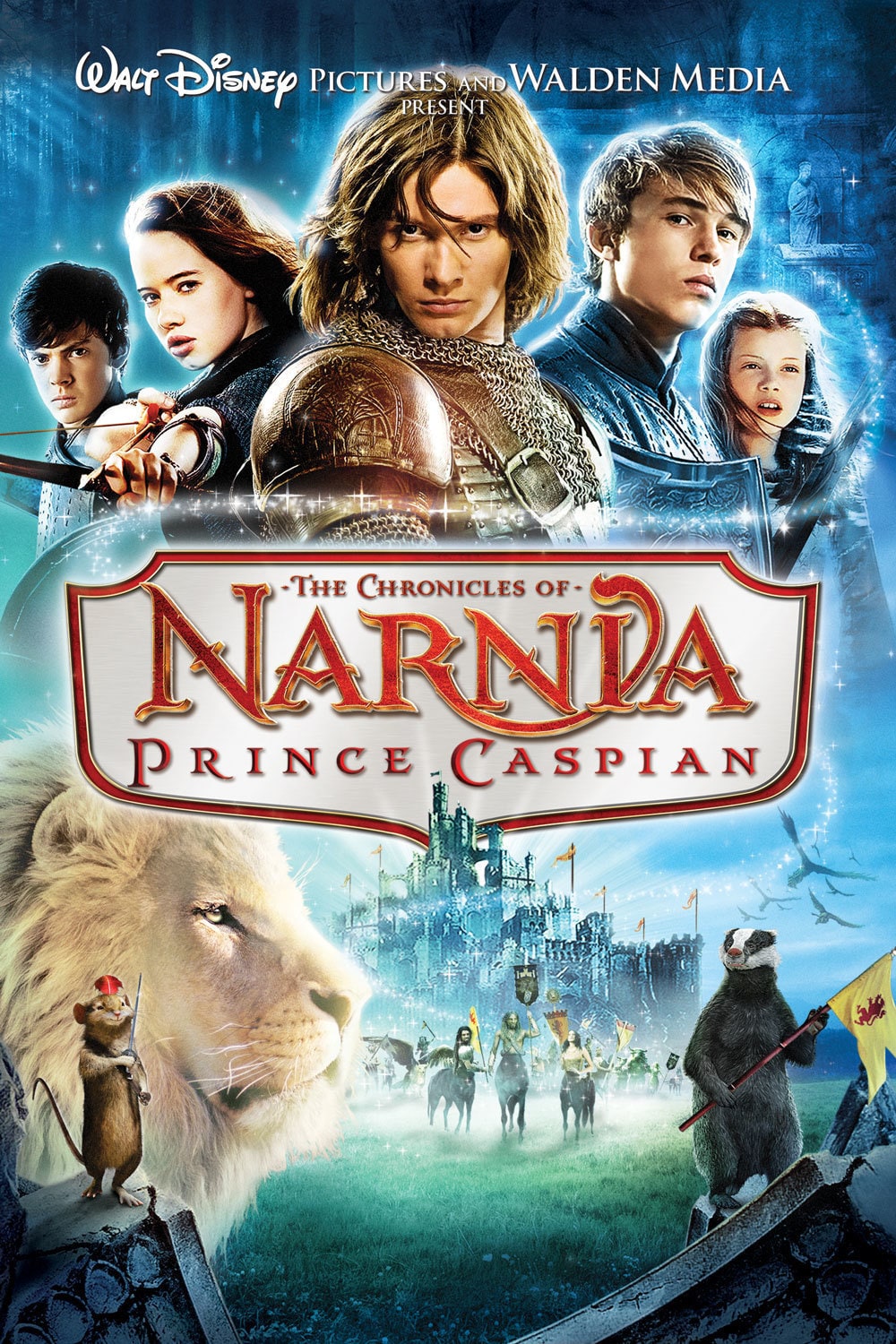 Dave and I took Zane to see Prince Caspian Sunday afternoon. I have been waiting for this movie with anticipation! I generally liked it, although they did not stick as close to the book as they did with the first movie. A change which they made, which I think was better than the book, was leaving out Bacchus and the wild girls. They completely left out the scene with the little Telmarine girl at the school, though, which I loved.

A change which they made which I think was worse than the book, was Peter having a chip on his shoulder. He did not have the nobility he did in the book until the end. I suppose they decided they had to show him growing into his nobility as a process, but it was something I did not like.

Like the first movie, it was visually stunning and beautiful. The Christian themes were again subtle, but they came through:

1) Help comes when you ask for it, although it may take a different form than you were expecting;

3) We cannot always depend on visions, audible instructions, tangible experience and the like for guidance – sometimes God’s face is hidden – and we just have to do what we know is right;

4) Evil can appear to be beautiful and tempting.

There was also a subtle theme of making things happen out of the works of our flesh vs. relying on God, juxtaposed with sometimes God works through our actions, but that is a difficult theme to explain, let alone depict visually, although they might have pulled it off – it just doesn’t leap out at you while you are caught up in the movie.

However, Zane loved the movie, even if he did not understand it all. He is going to be four in a few weeks, and in about four years after that, we can give him his own set of Narnia books!

« All Through the Ages update!
Tornadoes »