This is pretty amazing.

@realDonaldTrump will be remembered for his superhuman ability to make people drop the mask and expose the slobbering freak under it. 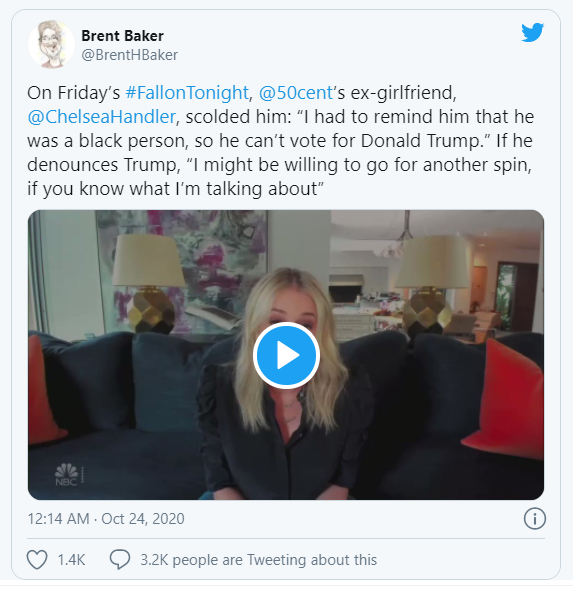 More and more white leftists are letting the cat out of the bag.

They truly see black Americans as their slaves.

They see black Americans as inferior.

The question is, WHY?!

How is Denzel Washington inferior? Show me how this man presents inferiority in ANY field.

Denzel Washington speaks out: Don’t ‘blame the system’ for black incarceration, ‘it starts at home’

I’m sure that Chelsea Handler sees herself as a pillar of moral superiority, and Donald Trump is a monster.

So, how does a person like her get there?

She thinks black Americans are inferior, and she sees Trump breaking his back to end the Democrat enslavement.

It may be as simple as, “How DARE he free my slaves!”

Chelsea Handler grew up summering in her family’s second house in Martha’s Vineyard.

Curtis James Jackson III–50 Cent–was a drug dealer at the age of 12, and his first album was canceled after he was shot 9 times:

Both legs were broken, and he was left with a permanent slur.

Do you think he needs to be reminded that he’s black?

The Democrats have become the Black Rifle Coffee Halloween video.

If Veterans Were In Horror Movies 3

My communist brother told me in 1990 that the most important thing about a person is their race.

In his entire communist life, he’s never associated with a single black person.

His New York circle of friends is like a gathering of Finnish ice swimmers. 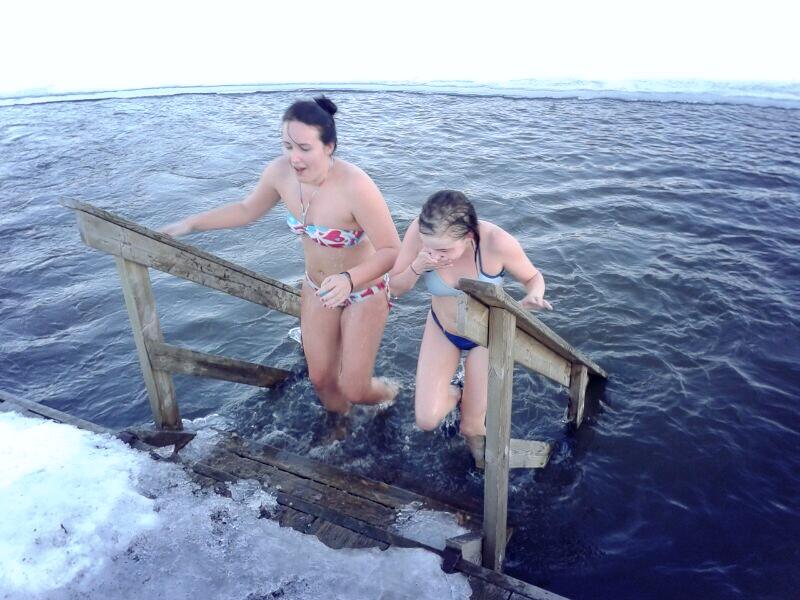 The truth is that all SANE Americans of every race are sick to death of talking about race.

They just want to live their lives the way they see fit.

The preference cascade I spoke about earlier will reach critical mass in the final week of the campaign season.

We can thank people like Chelsea Handler for doing Trump’s work for him.

The narrative is that Trump supporters are white racist rubes, and Trump is an idiot who hasn’t accomplished anything in four years.

Nobody sane could possibly believe the narrative.

The narrative reveals the caliber of Trump’s enemies.

By the end of Trump’s second term, won’t even recognize our own country.

I’ll end with one of my favorite Dave Chapelle sketches, from back in the distant past, when he was funny.

Chapelle was once an absurdist.

His gimmick as a rapper is that he had Pan legs.

And Arsenio Hall gets angry because nobody told him how good the cheese was.

See, that’s going to be us.

By 2024, we’re going to be angry that nobody told us how great the country could be.

That anger will translate into voting for another Trump.

As happy as we’ll be, we’ll be forever angry that we were ripped off for so long.

And THAT is how Trump made sure that the greatness that he and his team DREW OUT OF US would never be given up.

A brilliant man on all levels.

He planned out the whole thing, down to the last atom.