Just like he did when he ran for president.

All the gains of the Civil Rights Act were erased by two leftist policies:

1. The Great Society programs that Lyndon B. Johnson ALSO implemented in 1964.

Basically, the Great Society programs paid people to be poor.

The Civil Rights Act–a KENNEDY creation–was implemented by Johnson as a trap.

Illegal Mexicans were allowed in by the millions as the new slaves.

Activist groups fomented riots every now and then to destroy black communities.

And globalism demolished prospects for working-class Americans of ALL races.

Under constant pressure to differentiate themselves from white people, too many black people allowed the disintegration of the nuclear family.

Prison became a rite of passage.

The boogeyman was white racism.

Orwell’s Animal Farm is an allegorical representation of the rise of the Soviet Union.

Totalitarian states always have a boogeyman.

For the Nazis it was Jewish people.

For the Soviets it was Leon Trotsky.

For the totalitarian pigs of Animal Farm, it was Snowball, who escaped an assassination attempt and is the scapegoat for the pigs’ DELIBERATE efforts to keep the population of Animal Farm oppressed.

The animals are told that they suffer because Snowball is sabotaging everything.

She’s a genius who plays all the parts in her videos.

DIFFERENT TYPES OF NEIGHBOURS WHEN YOU ARE BEING BEATEN

When a guy confesses his love

This is a NIGERIAN woman.

And here in the incredibly free country, all we hear is that American black people are having anvils dropped on their heads by B-52 bombers.

I’ve been hearing it all my life.

When I lived in Tyler, Texas, in 1972, my favorite teacher was Miss White, a young black woman whose hobby was Russian folk dancing.

When we were good, she’d move back the desks, put on a record, and do this.

I learned about Russian dancing from a young black American woman in 1972.

In Tyler, they were all Southerners, so the adults ran the show.

I got chewed out by as many black adults as white.

The endless race issue is ARTIFICIAL.

It was created for POLITICAL REASONS.

By the end of Trump’s second term, this societal poison will be gone.

It’ll have gone the way of knee breeches and tricorn hats. 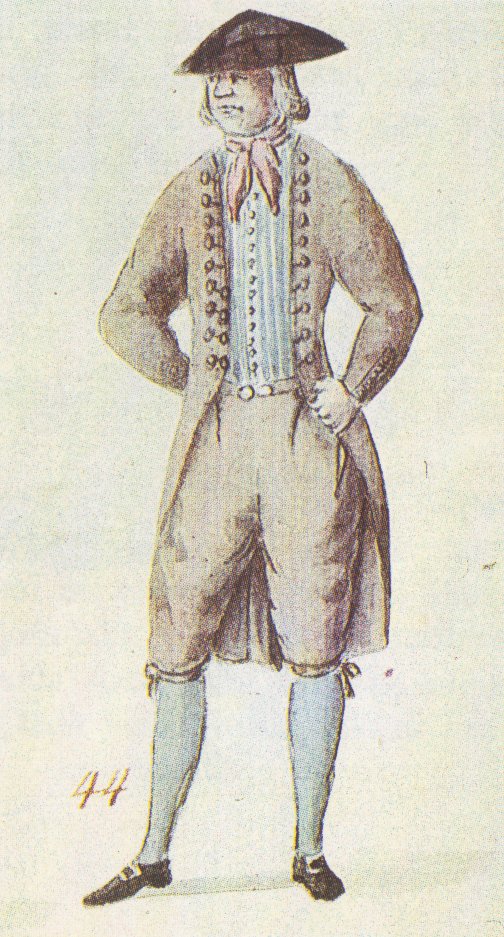 And THAT is genuine civil rights.

The right to just be a person, not required to BE a certain way due to your race.