The worm has turned. Voters VEHEMENTLY OPPOSE this.

It only increases the magnitude of @realDonaldTrump’s landslide victory.

Stalinism and anarchy in one photo. 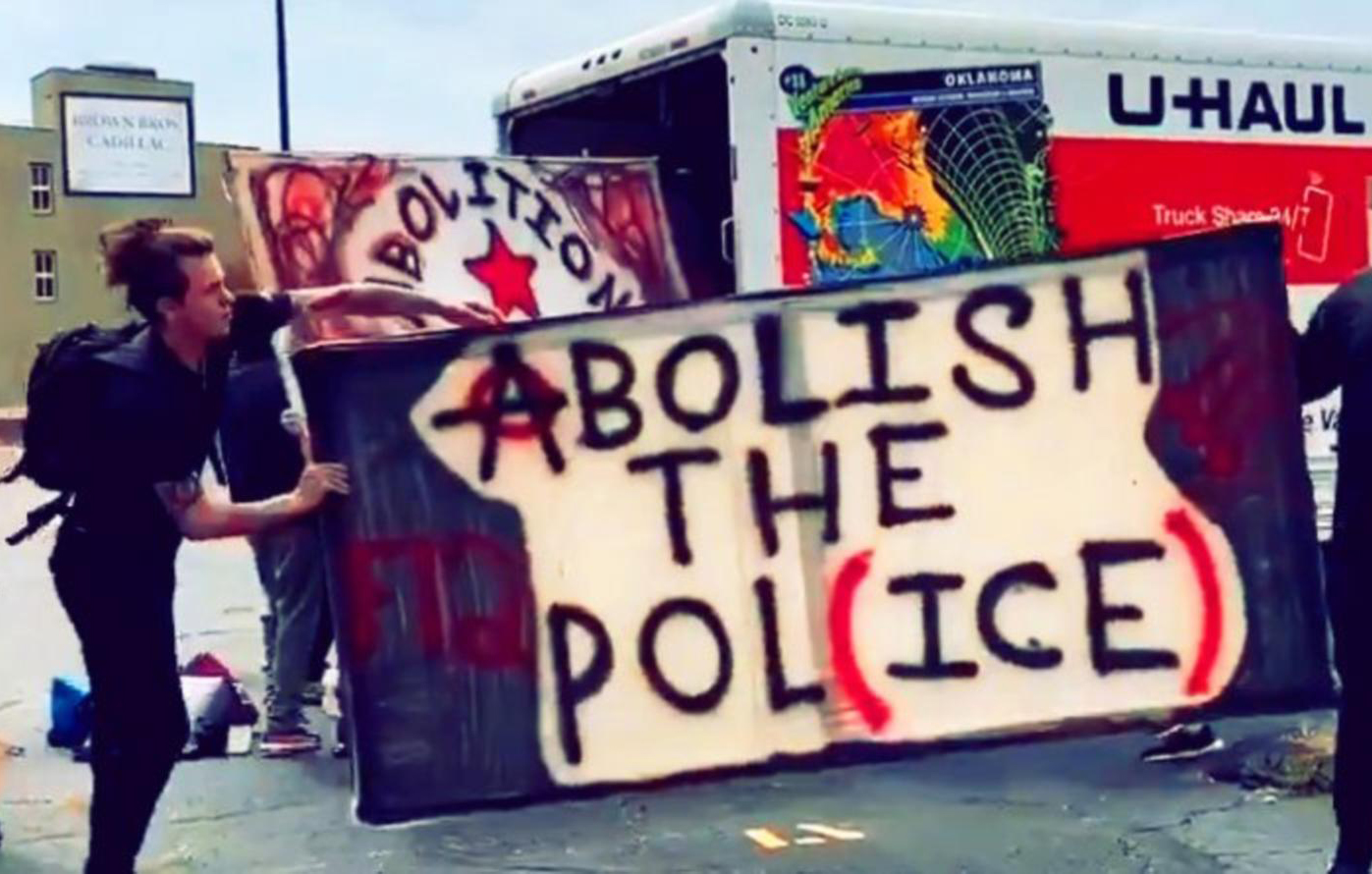 I didn’t even bother learning about this case until today. That’s because I ALREADY KNEW that it would be bogus. Breanna Taylor lived with a drug dealer she knew was armed. The cops knocked on the door and identified themselves.

The drug dealer fired through the door and wall, and the cops returned fire. After the lynching of Jake Gardner by Special Prosecutor Fredrick D. Franklin, the country is sick of this. After Gardner killed himself, Franklin continued lying.

Franklin also says Scurlock was not part of the initial confrontation. HERE HE IS RIGHT HERE ON THE LEFT, WITH HIS ARMS SPREAD. Gardner just showed him the gun, and he’s obviously saying, “Shoot me, bitch! Shoot me!” 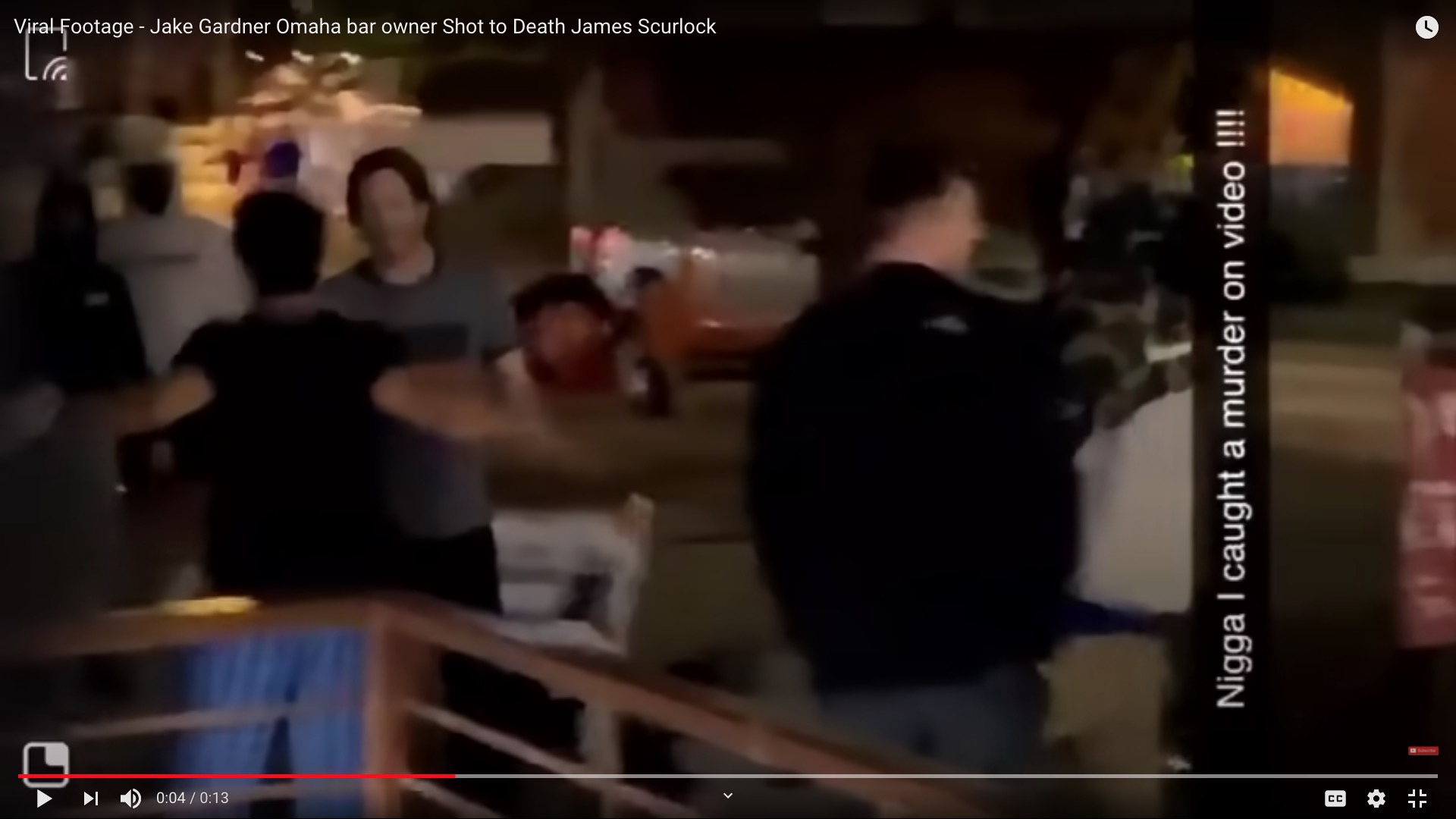 Of course the lying, corrupt Special Prosecutor Fredrick D. Franklin blamed all of this on Trump.

“The day before this shooting took place, President Donald Trump tweeted, ‘When the looting starts, the shooting starts.’ Franklin said that is significant, given Gardner’s affinity for the president.” 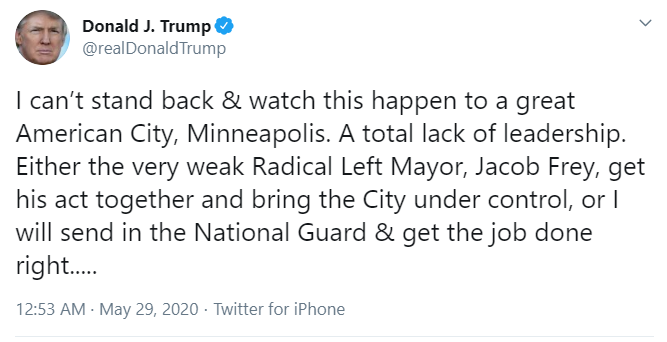 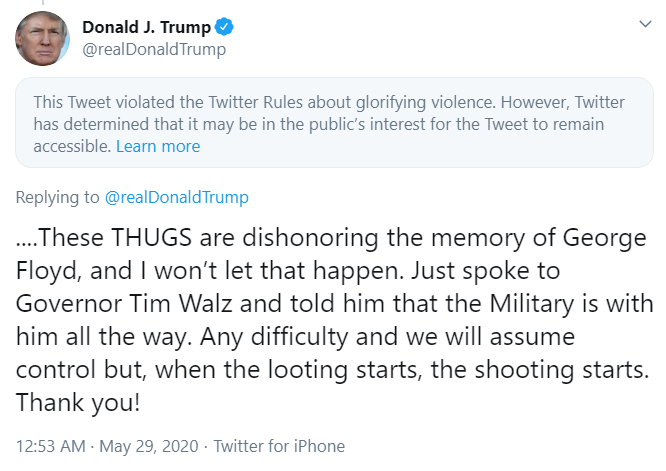 Trump is OBVIOUSLY saying that looters get shot BY PEOPLE WHO ARE NOT PROTECTED.

That’s why cities have to RESTORE LAW AND ORDER. The Gardner case was reviewed by HOMICIDE DETECTIVES and deemed self-defense. This scumbag special prosector made it about race.

You bet. The hatred of RIOTERS AND CORRUPT SPECIAL PROSECUTORS. This whole mess is political suicide, but so be it.

BUT REMEMBER HOW I TOLD YOU THAT THEY’LL PROSECUTE YOU FOR ALL USES OF FIREARMS?

This Franklin son of a bitch said that staying INSIDE YOUR OWN BUSINESS and preparing for trouble was SETTING UP AN AMBUSH.

NOW do you believe me?

Don’t attack the messenger. THESE AREN’T MY ACTIONS, so save your bitching. I DON’T WANT TO HEAR THEM. I WILL BLOCK YOU.

I’m giving you inarguable evidence that if you as a civilian kill a black criminal with a firearm FOR ANY REASON, they will prosecute YOU. Franklin JUST SAID that even if you stay inside, they’ll prosecute you.

“Windows were shattered at the Hive — and both Jake and David Gardner told police that they thought someone had shot out the windows. It turned out that the windows were broken when someone hurled rocks and an Old Market signpost at them.”

No charges will be filed against Omaha bar owner who fatally shot protester, Don Kleine says

AGAIN, DON’T BLAME THE MESSENGER. Do not attack ME for telling the truth.

Special Prosecutor Franklin IS STILL LYING about what happened, and he indicted Gardner even after the Hive’s windows were smashed. There’s the hole from the street sign in the upper right. 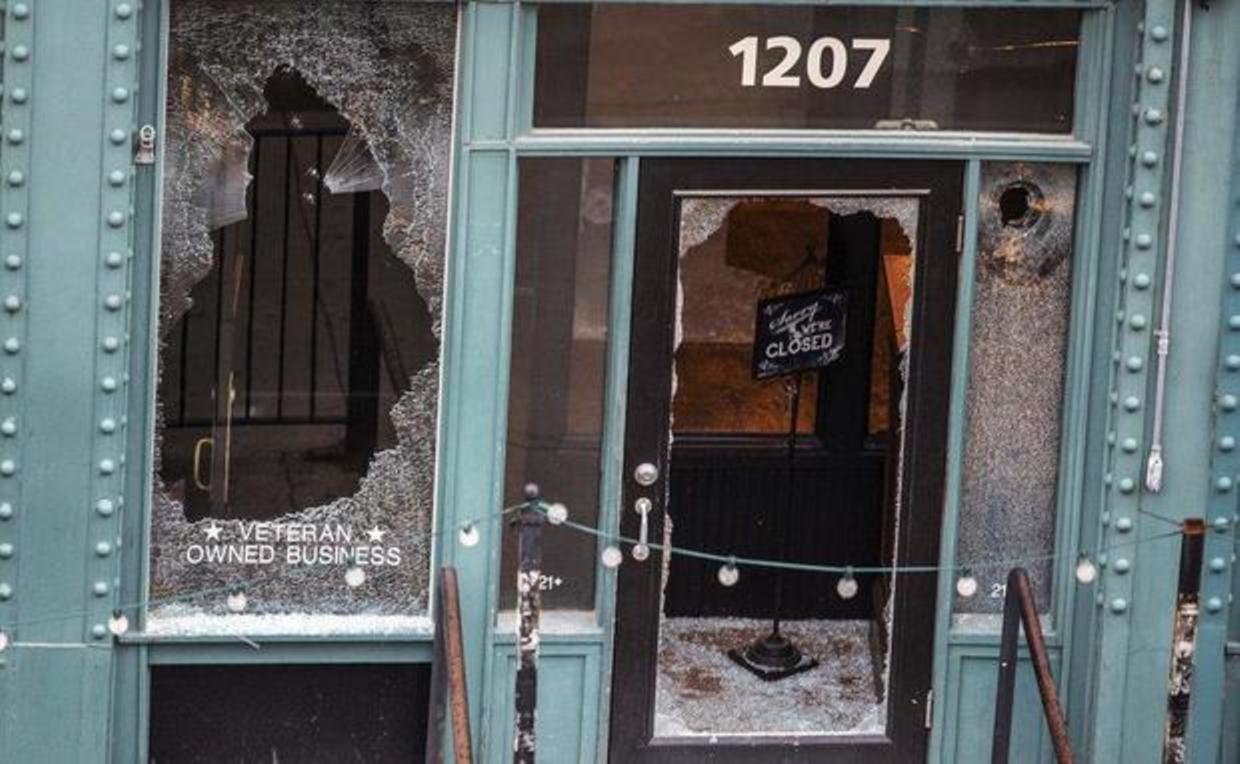 Here in Californee, the cops told me that I must RETREAT INSIDE MY OWN HOUSE until my back is against the wall. And then they’ll ask me why I didn’t leave the house.

Am I getting through to you?

During this moment in history, if you use a firearm on the most-protected racial demographic in the country, and you are a member of the “oppressor” racial demographic, your life is over. They will find a prosecutor to nail you.

If you attack or insult ME for informing you about real life, I will block you instantly. Go out and do whatever you want. I DON’T CARE, and I’m not even stopping you, so don’t puke your rage on me.

This is our country at this moment. Accept reality, or let them ruin your life. It’s all going to change after Trump is reelected, so be smart. If you decide to NOT be smart, that’s not my problem. You can’t say nobody told you what would happen to you.

“If your opponent is of choleric temper, seek to irritate him.” –Sun Tzu

I’m still in awe, @realDonaldTrump. I guess I will be forever. 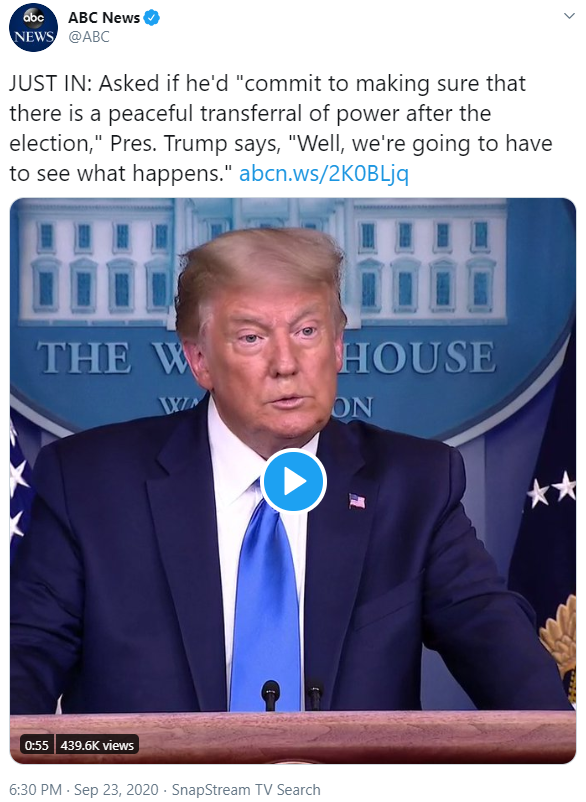