How do you know that the Democrats–including the Democratic Socialists–and the press have given up?

@AOC plays an online video game for three hours, gets half a million followers, and the press goes nuts.

Now, I got interested in the gaming world because it’s something in which I have absolutely no interest.

Does that make sense?

There are very few things in which I have zero interest.

Superhero movies are one.

The gaming world is another.

The gaming world is an entire ecosystem of superstars, worshipers, critics, drama…

All based on something that I can’t fathom.

I tried to play a few video games, and they left me cold.

See, my ideal video game would be an enormous empty city that I got to explore.

No surprises, no scares, no challenges.

If someone made a three-dimensional model of New York City with every single building and room BUT WITH NO PEOPLE OR RATS, and I got to wander around wearing those immersive goggles or whatever they’re called, I could do that.

All other games bore me to tears.

There are these women who do…SOMETHING in the gaming or whatever world and get paid millions of dollars, but I’ve never bother to figure out why they’re famous.

I’ll look one up right now.

I can’t use her name, because she’ll sue me.

She’s a “streamer,” which doesn’t mean what it sounds like.

She talks about her experiences playing video games.

Let’s see what the fleckin-fleckin-flookin-fump THAT is.

“A tingling sensation that typically begins on the scalp and moves down the back of the neck and upper spine. A pleasant form of paresthesia.”

WHY THE HELL ARE YOU PEOPLE SO INTO THINGS THAT AREN’T SELF-EVIDENT?

This is VERY tedious.

“Paresthesia is an abnormal sensation of the skin (tingling, pricking, chilling, burning, numbness) with no apparent physical cause.”

See why none of this interests me in the slightest?

At any rate, this person has six million Twitch followers for talking about playing video games.

So AOC is dipping her toe into the gaming world, hoping to become as big a star as the other woman.

The thing about the gaming ecosphere is that everybody is always fighting.

And they all express themselves identically.

And tons of them are much older than they appear.

I follow the commenters who’ve branched out from gaming.

They tend to be very well informed and insightful.

And it’s interesting when they give me glimpses of this alien world.

So today Obama the Great complained to 20 carloads of people about Trump’s tweeting. 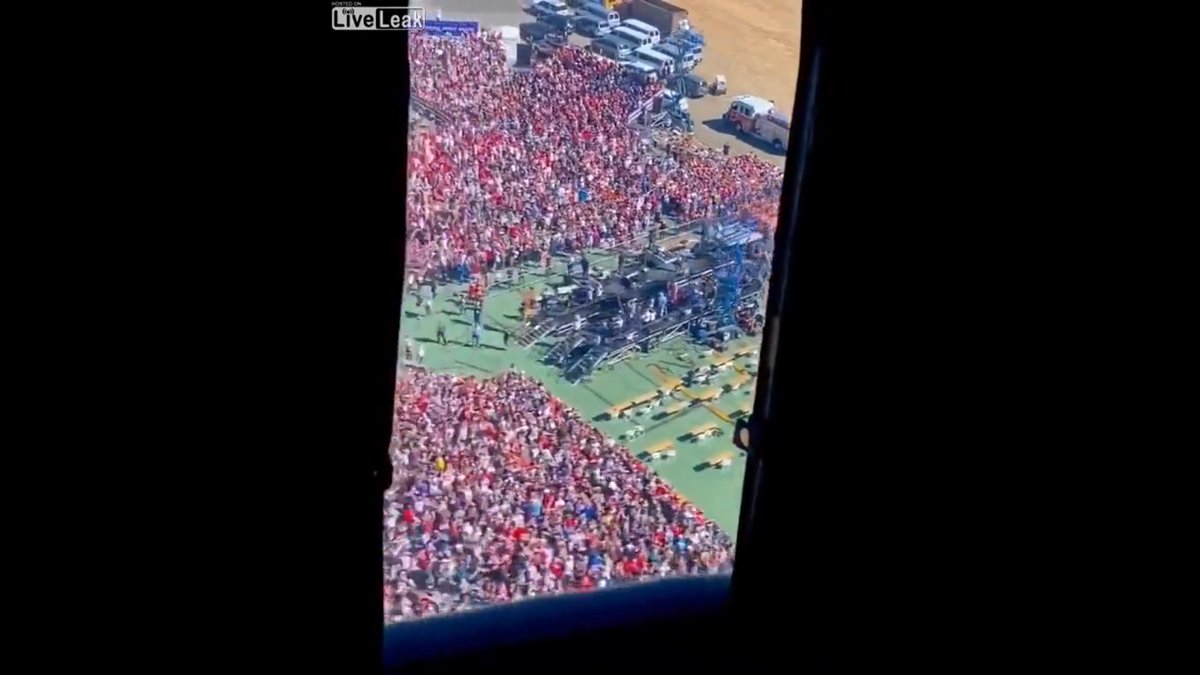 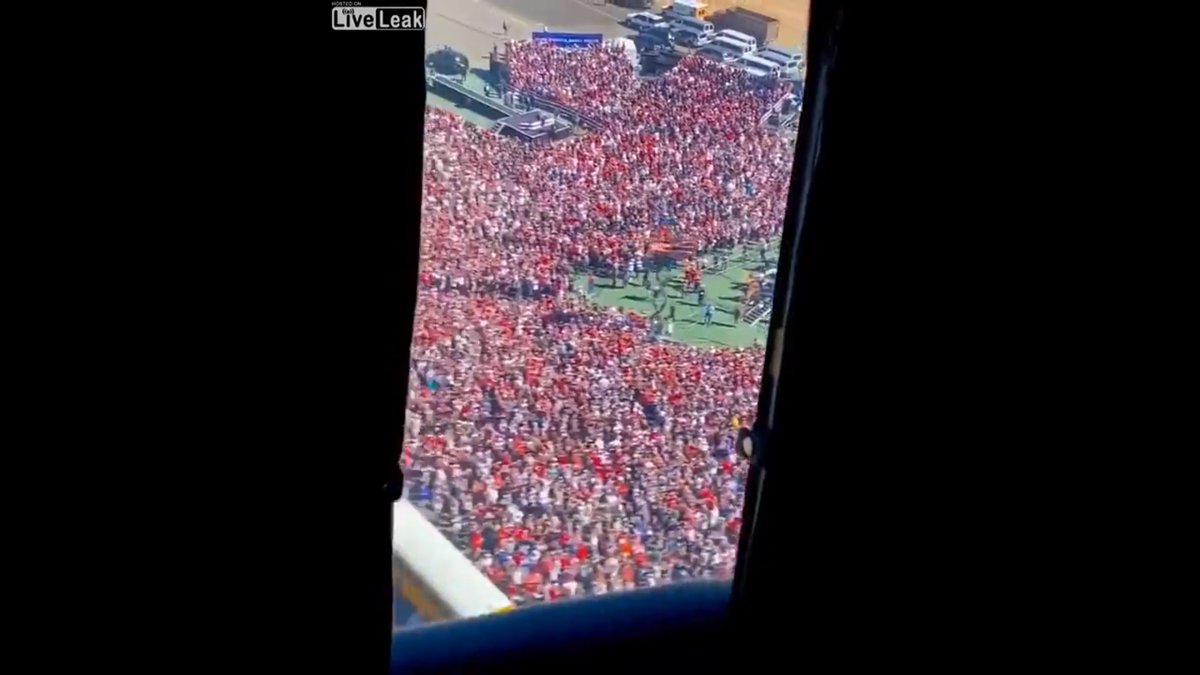 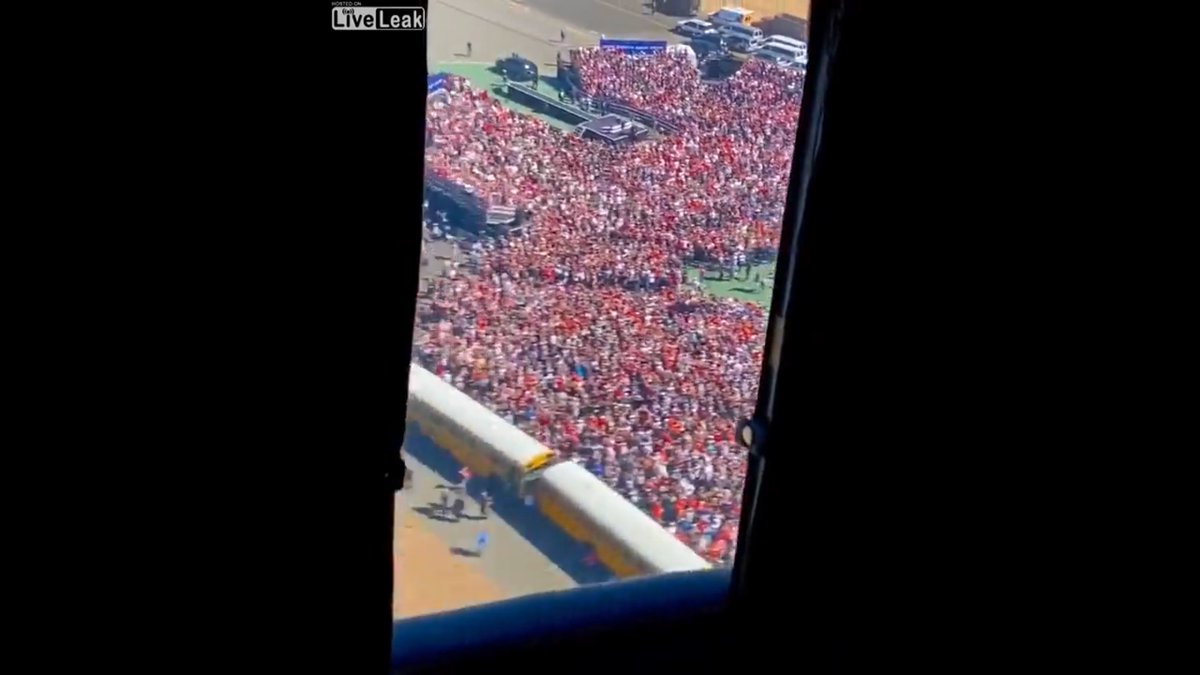 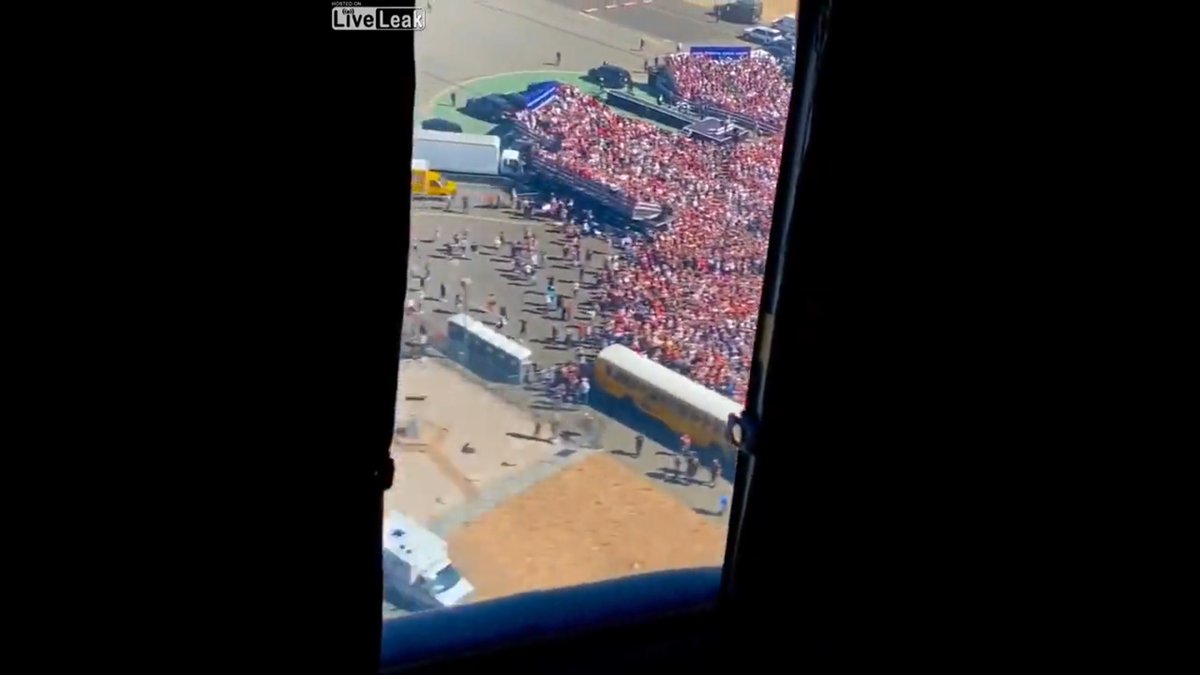 WHO KNEW that the American voter would reject:

13. the abolition of the police

14. the abolition of imprisonment

The Democrats offer NOTHING POSITIVE.

I’ve been watching clips from new movies and series.

All these rage-filled leftist directors and actors create movies and series that are unwatchable.

Actors play roles in which the person is COCKY but not funny.

Lots of putdowns and one liners.

If you’re not DANCING, you’re losing.

The final gratifying element in all this is that every single celebrity weirdo raving nonstop about Trump actually thinks Biden will “crush” him.

So forget the press.

Watch Colbert and Fallon and all the other unfunny comedians.