Obama went out to berate @realDonaldTrump because Joe is at home getting a tuneup.

Guess what Obama talked about?

Democrats say nobody goes to Biden rallies because Democrats are “too smart” to risk COVID-19.

Can you get infected through social media, though? 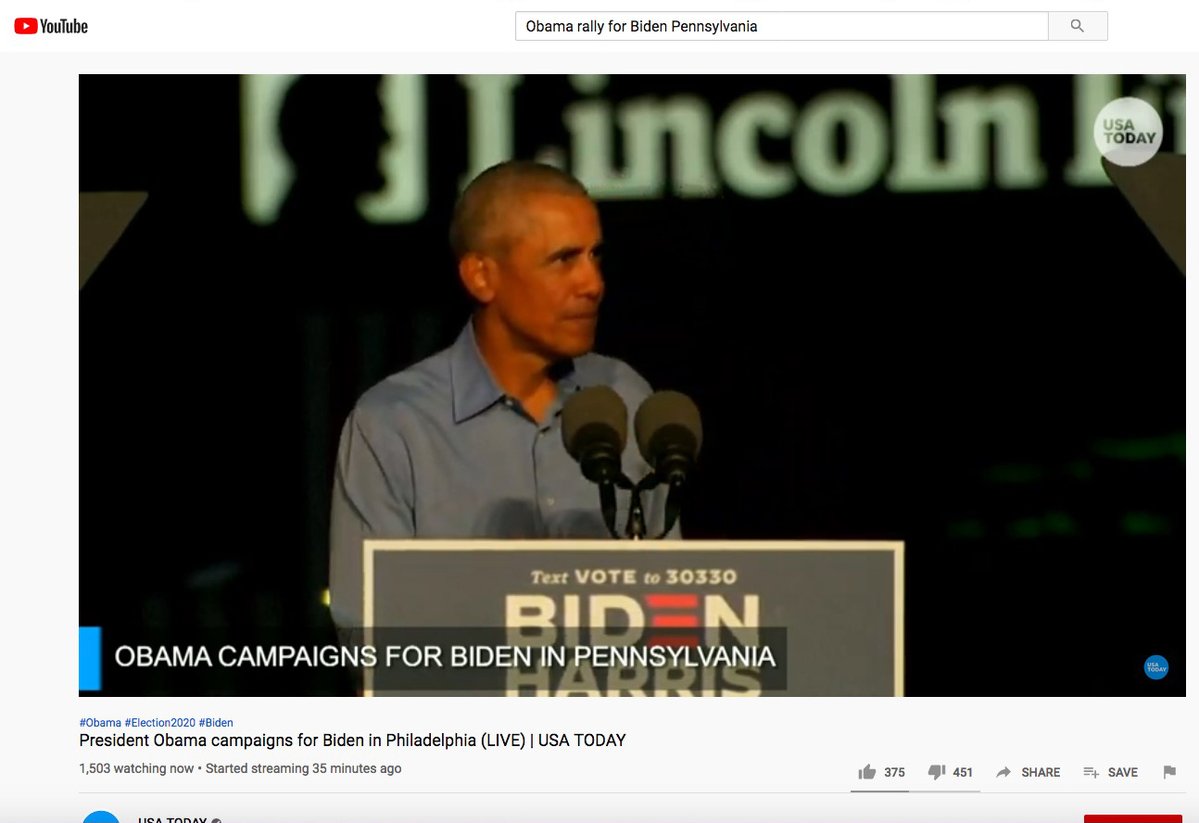 Now, here’s how many people DROVE to Miami to see Trump. 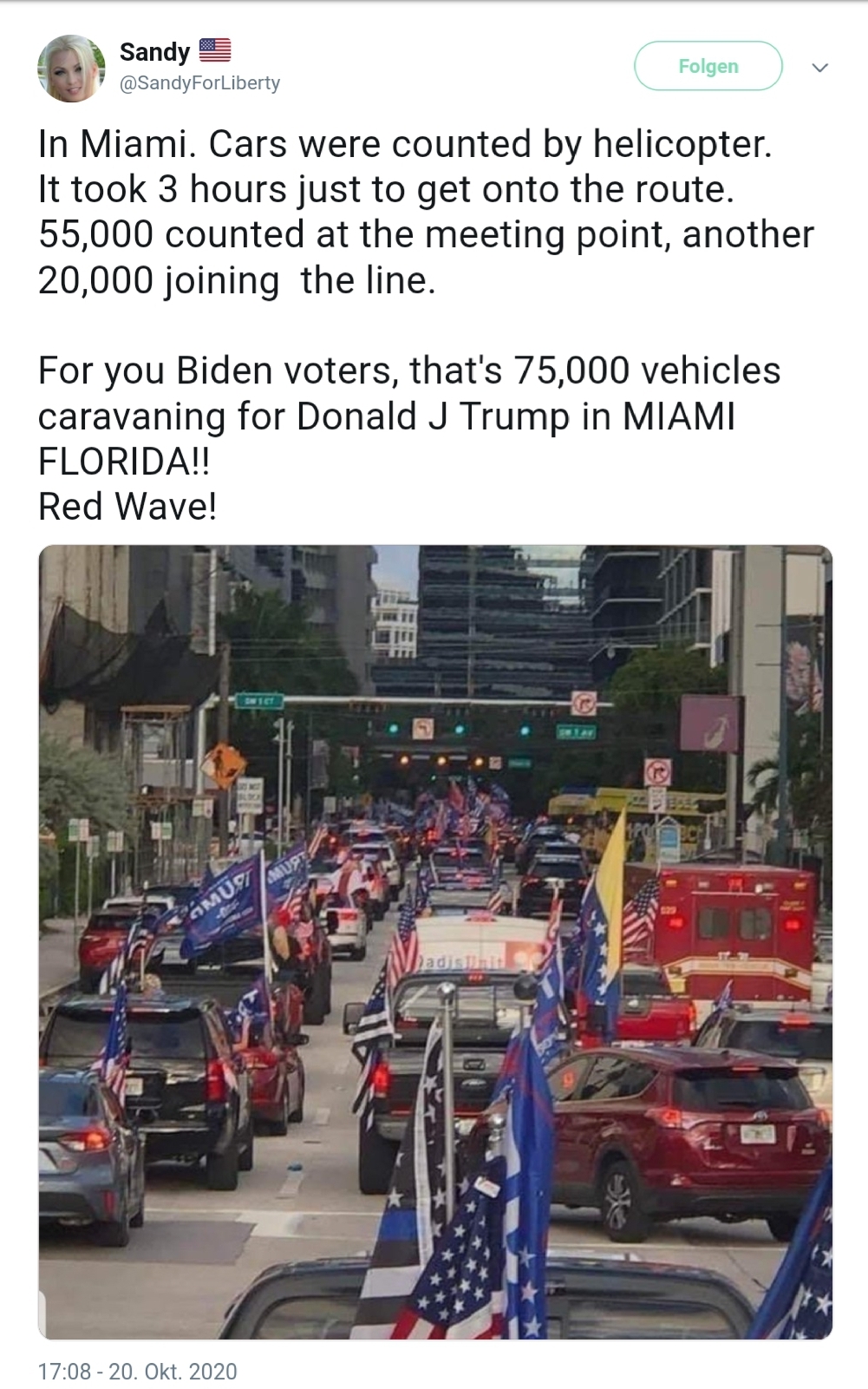 In the last thread I wrote, I got WAY too many sure-hope-you’re-righters.

DON’T TELL ME ABOUT YOUR HOPE ANYMORE.

I’m going to block you.

“I sure hope you’re right!” is a PUTDOWN.

The unspoken part is “But I know you’re wrong.”

You don’t get to put me down in my comments sections when I’m PROVING to you that Trump will win.

If you still think Trump will lose, you’re hopeless.

Too many of you have now smoothly switched to the NEXT Great Fear, that somehow a bunch of unwashed piglets rioting is going to put an end to the country.

Explain to me exactly what you’re afraid of.

How do unwashed piglets threaten you?

They’re going to riot in BLUE cities and BLUE states.

If the authorities let it happen, so be it.

Democrats have to work this out for themselves.

The unwashed piglets can’t go beyond a certain point because they don’t have the capabilities to do so.

When a hurricane comes, what do prudent people do?

I know EXACTLY how to protect myself and my property.

Boy howdy, am I prepared.

Earlier someone asked me how we’ll prevent a “color revolution.”

Who the hell is filling your head with this slop?

Have you noticed that not a SINGLE predicted catastrophe has EVER come true?

Remember Y2K, or is that too far back?

If you WANT, I can give you some cold reality to worry about.

The problem is that you’d have to be hospitalized.

As bad as BLM-Antifas and the Democrats are, they’re little kids compared to the worst among us.

So you need to put all this crud out of your minds. It’s TEDIOUS.

I’ve lost my patience with it.

If you insist on continuing to live in a state of fear, LEAVE ME OUT OF IT.

You don’t know what fear is.

You’re PLAYACTING at being afraid.

And I’ve had it with you.

Nothing but passive aggression.

I told you that I’m an open Trump cheerleader.

Someone calmly asked me what this tank was doing on the property of a California university. 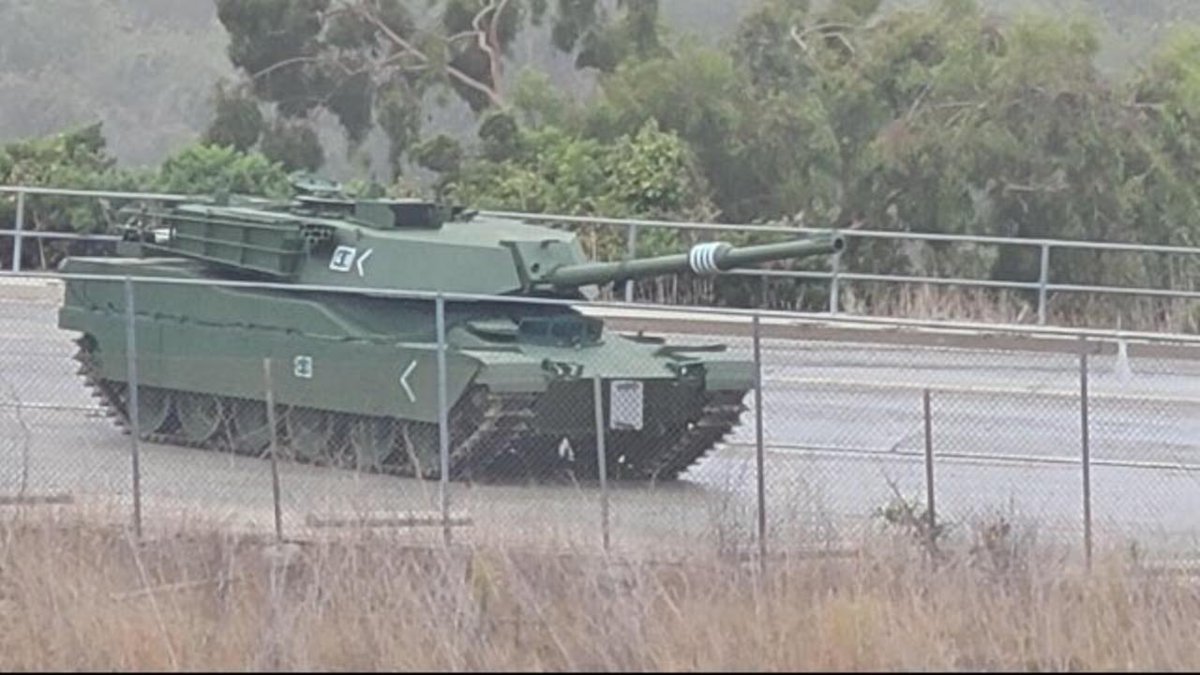 It’s a movie or TV prop. A mockup that looks almost exactly like an M1 Abrams.

Since it has six road wheels, it’s based on the chassis of an M48 Patton or M60.

The M1 Abrams has SEVEN road wheels on each side. 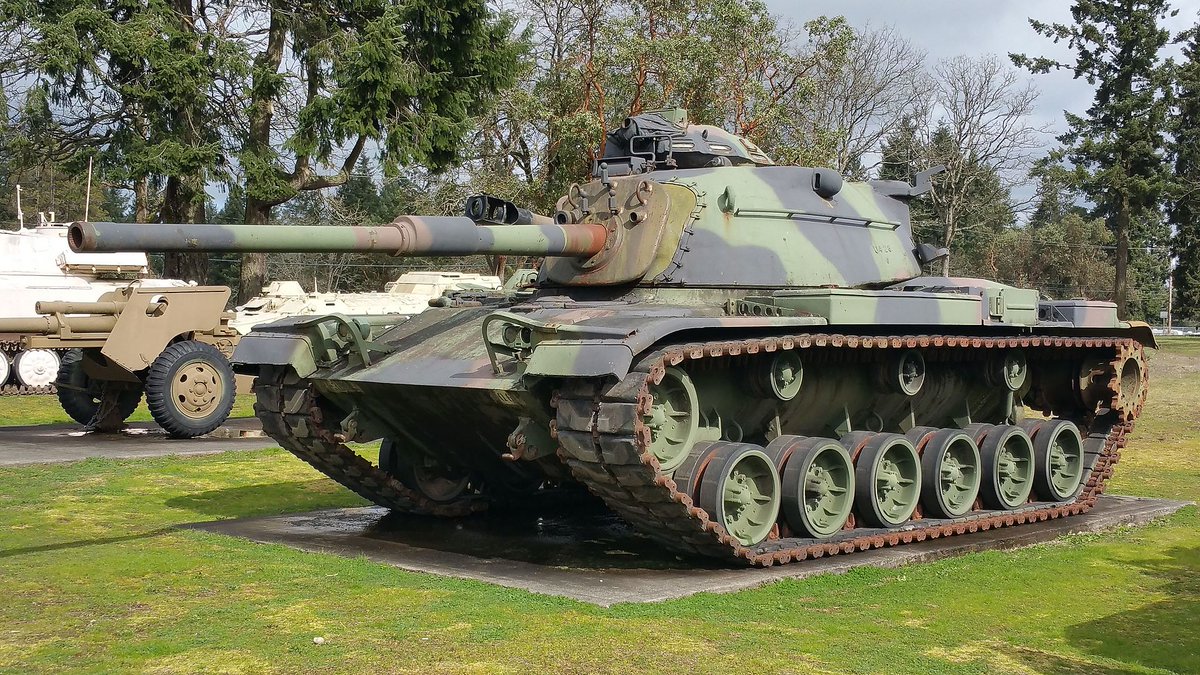 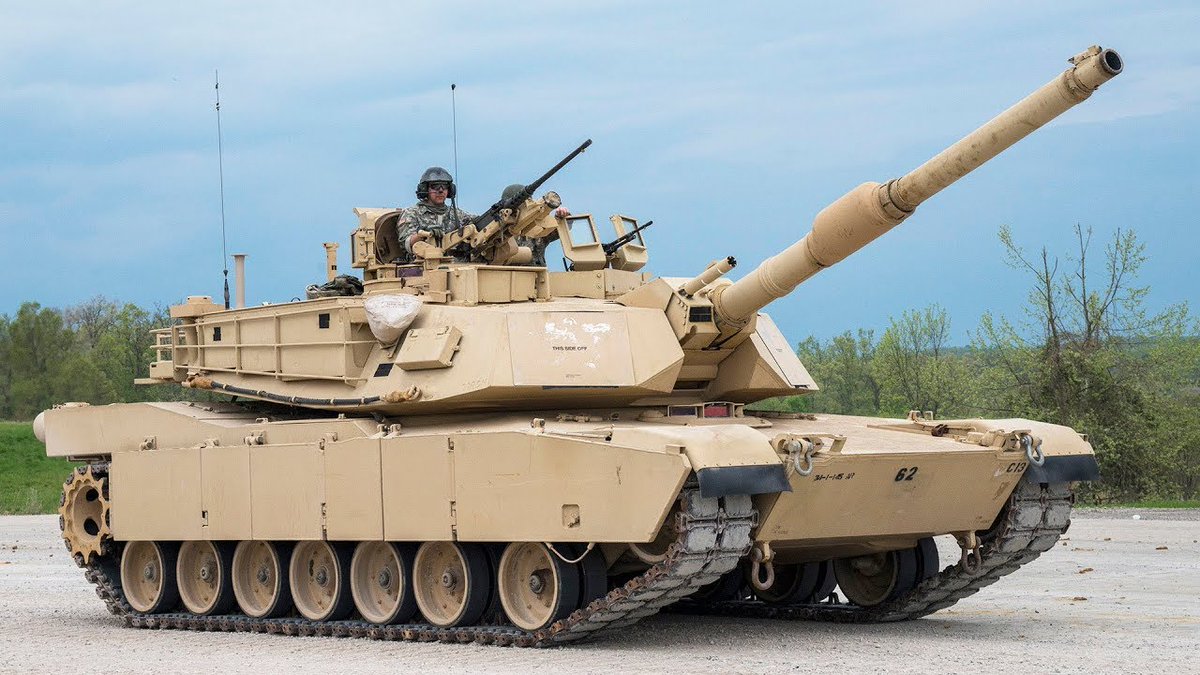 The question wasn’t accompanied by a panicky claim.

You can ask whatever questions you want.

But if you’re still afraid, don’t let me know about it.

How much more evidence do you need that a Trump landslide is coming?

Poll: 62% of Americans Say They Have Political Views They’re Afraid to Share

He hasn’t lost ANY supporters since 2106, and he’s made significant inroads into demographics that no other Republican EVER tried to win.

The endless lockdowns, the refusal to open schools, and the riots without end make it impossible for sane people to support Democrats.

OBAMA THE GREAT GOT 1503 VIEWERS ON USA TODAY.

Obama is a BELOVED FORMER PRESIDENT stumping for his crony in the most important election in our history.

NOW do you get it?

THAT is how I feel about your fear.

No mater where we’re from, no matter our race, ethnicity, gender, sexual orientation, religion, or politics, we all sound the same when we puke.