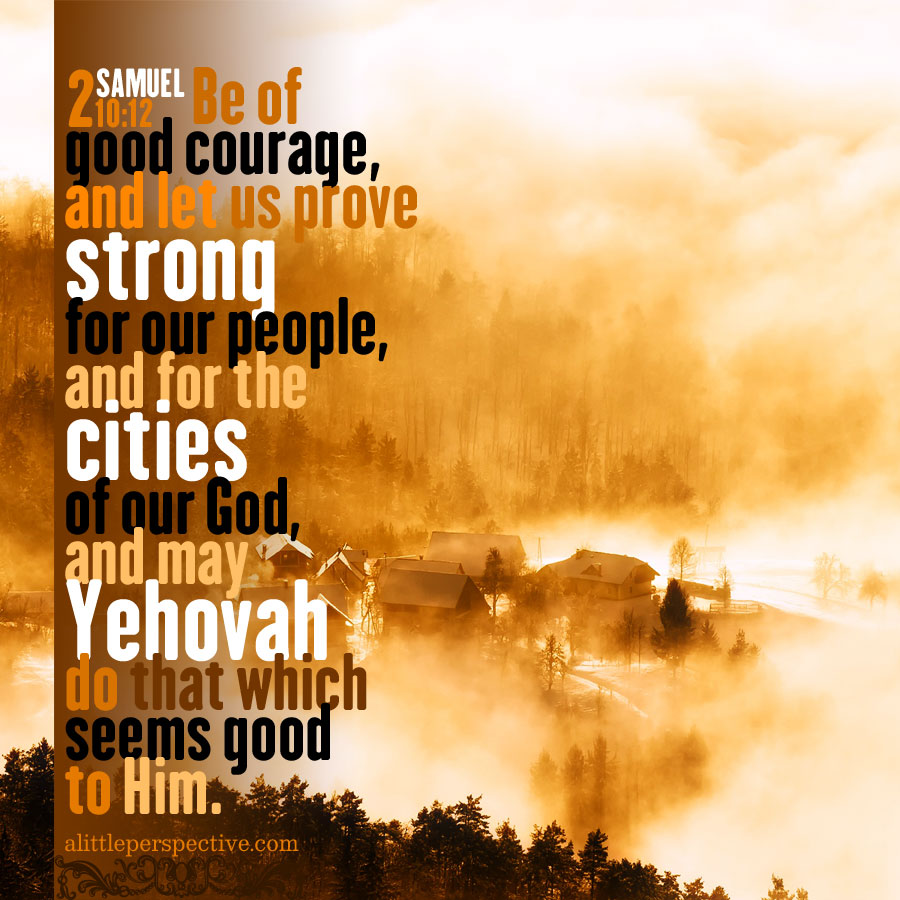 (The strong themes are revealing a multiple chapter chiastic structure, for those who want to work it out).

central axis) 2 Sam 9:7, David: Do not fear/ I will show you kindness for your father Jonathan’s sake;

What I found interesting about this passage, is that David did not know Mephisbosheth personally. If he passed the son of his covenant brother on the street, he would not recognize him (he was on the run from Saul when the boy had been born to Jonathan). But he searched for him, to show him “the kindness of God,” not for his own sake, but for his father’s sake.

Mephisbosheth asks the key question: “Who am I, that you should show me this kindness?” The answer is, it is not about you, Mephisbosheth, but it is about your father!

Isn’t this what God has done for us? He delivered the children of Israel from Egypt, and brought them into the Promised Land, not for their own sake, but for the sake of their fathers’ (see Deu 9). And God is still showing His kindness to Israel, and to us who have been grafted in to Israel, today, millennia later, for the sake of Abraham, Isaac, and Jacob, and not for our own sakes.

You know, the enemy often tries to make us feel unworthy because we have shortcomings. It might well be said of us, that we are lame in both our spiritual feet. But the next time he comes around, accusing the brethren, we can have assurance that God has commanded His kindness toward us, not because of who we are, but because of who our father is — Abraham, the father of all who believe, and God our Father, who has made us His own children! ♥