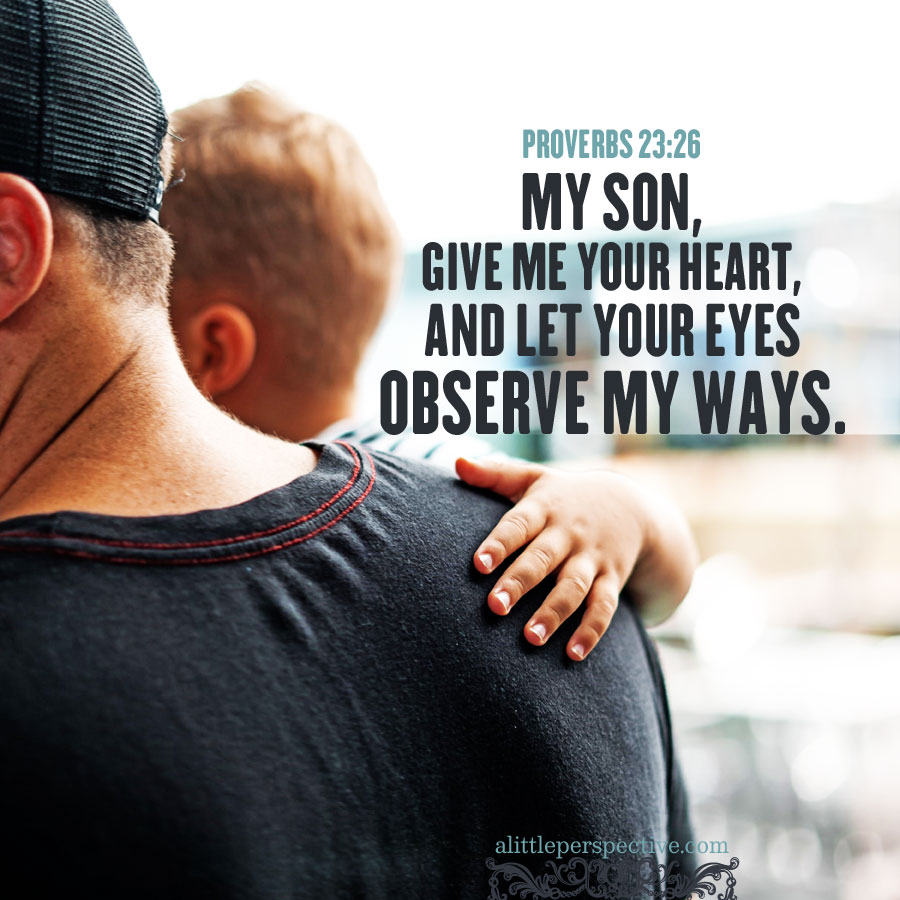 The chiastic structure from yesterday does sit at the center of a larger structure encompassing the rebellion of Absalom:

central axis) 2 Sam 16:11a, David said to Abishai and all his servants, “See how my son who came from my own body seeks my life. How much more now may this Benjamite?”

The life of David has so much to teach us about parenting, family relationships, proper use and abuse of authority, the root of rebellion, and many other things. I will just say today that God has helped parents to train up their children, in that when babies are born, their hearts are tied to the hearts of their parents naturally. Then it is the severing of the child’s heart from the parents’ hearts, that makes fertile soil for rebellion to grow. Rebellion is only the fruit; the root is losing the child’s heart. And the only one who has the power to keep or cast away their child’s heart, is the parent.

Sandwiched in the midst of these tragic consequences, which began with David’s sin concerning Uriah the Hittite and his wife Bathsheba, is an interesting paragraph about Ittai, a man of Gath. Gath, remember, is the hometown of Goliath, the giant which David slew as a teen, and the town which David eventually fled to when Saul was hunting his life. David, apparently, became so beloved there, that when he left to serve as king in Israel, 600 men of Gath and their families followed him and became part of his mighty men. There is evidence in the text that these men left the pagan gods of the Philistines and served YHVH, because of David’s witness, for Ittai invokes the name of YHVH in his answer to David (2 Sam 15:21).

Now, David had won the hearts of the men of Gath. That much is obvious. I find it interesting that the central axis of this section is David’s observation, when he was urging them to return to Jerusalem and not to flee with him, “In fact, you only arrived yesterday.” It is most likely an idiom similar to the one we have in English, “I wasn’t born yesterday,” meaning, not literally yesterday, but of recent history. It immediately put me in mind of the parable of the workers in the vineyard (Mat 20:1-16), in which the servants who were most lately come receive the same wage as the ones who have borne the heat of the day. Ittai was a Gentile, and but lately come, but his heart was with David (who is a type of Messiah); while Absalom, who was of David’s own body and had been with him his whole life, was trying to kill him. Let him hear who has ears to hear!