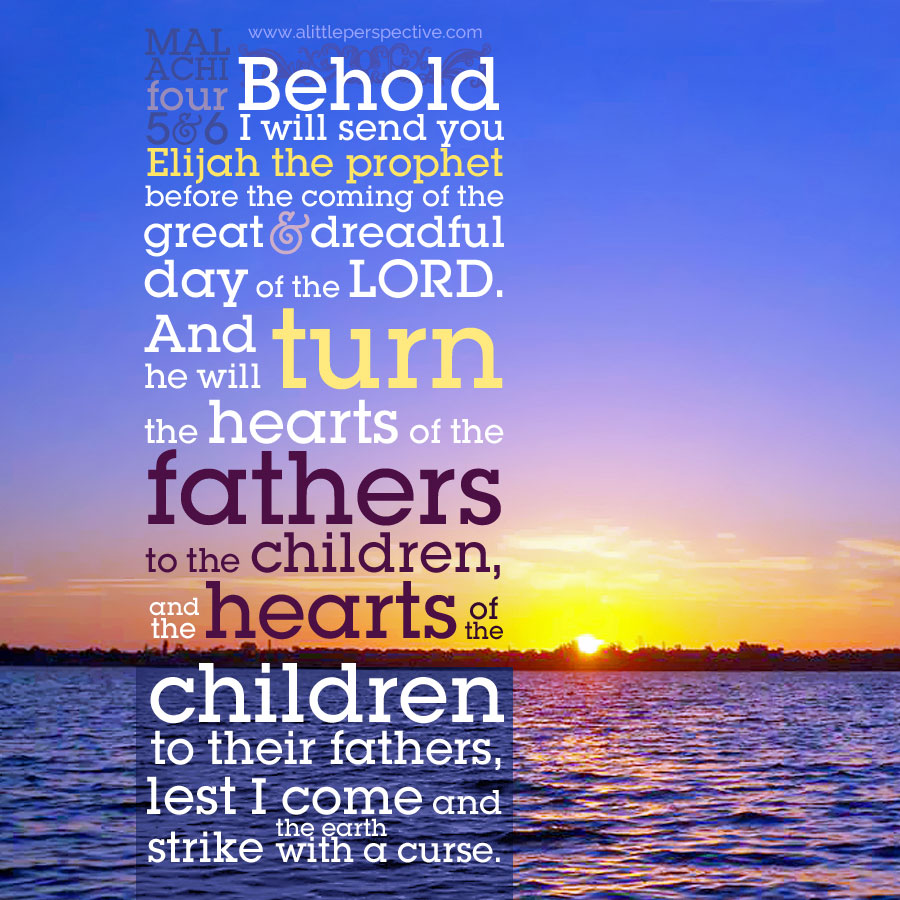 1a) 2 Sam 13:1a, After this Absalom the son of David had a lovely sister, whose name was Tamar;

central axis) 2 Sam 13:32b, “For by the command of Absalom this has been determined from the day that he forced his sister Tamar;”

Let us realize first of all, that all the players in today’s drama are family. Jonadab, who first gave Amnon deceitful counsel concerning Tamar, is the cousin of Amnon, Absalom, Tamar, and Joab. He is the son of David’s brother, and Joab is the son of David’s sister Zeruiah (1 Chr 2:16). Why does Jonadab conspire to harm with such great harm, his cousin Tamar? Amnon was the firstborn of David (2 Sam 3:2), i.e., he was the crown prince, next in line to be king after David. I don’t think Jonadab loved any of them, but he was acting to ingratiate himself with whomever he thought would benefit Jonadab the most in the long run.

But why did David, who loved the LORD’s law, not act to do justice for Tamar? In Torah, a woman’s father is the one who ensures that all things are done justly for that woman. If a man takes a woman’s virginity, then he pays the bride price for that woman to her father, and she becomes his wife (Deu 22:28-29). And he cannot diminish her food, clothing, or marital rights (s-x, therefore children) all the days of her life. David is Tamar’s father. What did he do for Tamar? When he heard of it, he was very angry, but he did not do justice for her, because Amnon was his firstborn son and his heir. In a sense, by his inaction, he took Amnon’s side against Tamar.

I believe this may be because, consciously or no, David saw his own sin in Amnon’s sin. He abused his power as king to compel the adultery of Bathsheba. Likewise, Amnon, being stronger than his sister, forced her.

Then Absalom’s sin also is David’s own sin! He planned Uriah the Hittite’s murder with malice aforethought. Likewise, Absalom planned Amnon’s murder with malice aforethought. But if the king had done justly for Tamar, Absalom would likely not have gone down the path of murder. So all of the trouble which troubled David’s house, was a result of David’s own transgressions of Torah.

Confession and repentance before his children, and his nation, was the only wise course open to David, a course, however, which he did not take. Instead his heart, which yearned for his son, he allowed to become hardened toward him (“he will not see my face”). Let not this be our course, but turn the hearts of the fathers toward the children Father! May the LORD be merciful and gracious, and pour out a spirit of repentance upon the fathers and leaders in our own nation!