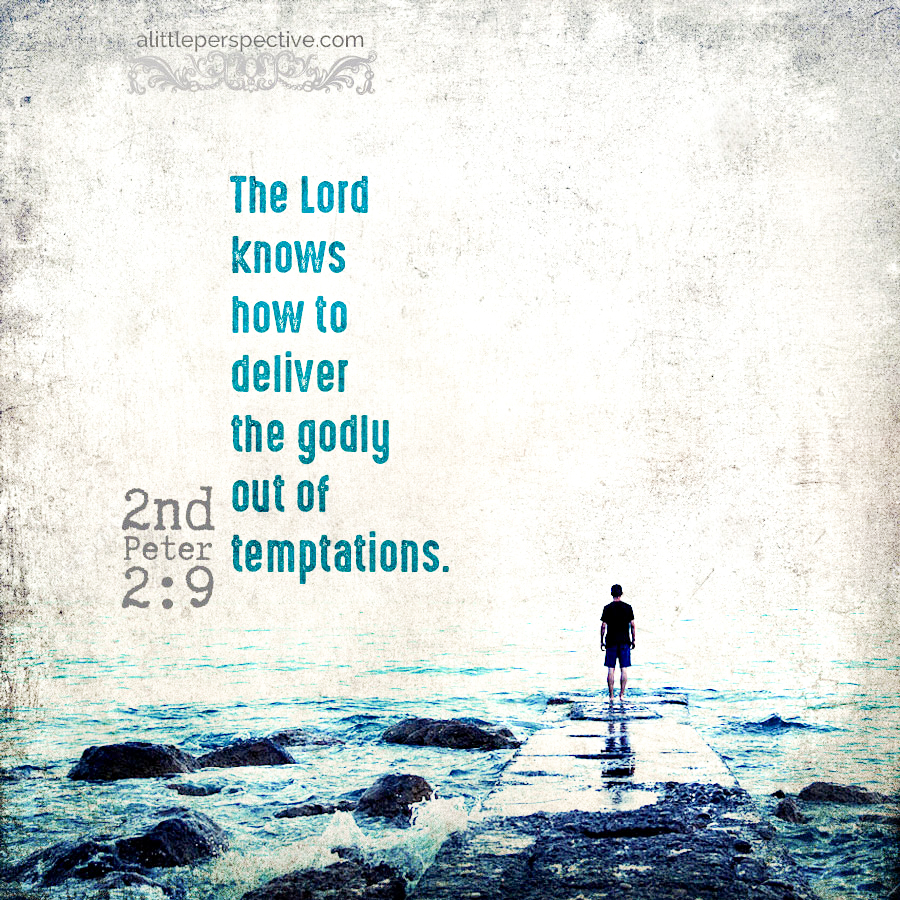 1a) 2 Pet 2:1a, But there were also false prophets among the people, even as there will be false teachers among you;
1b) 2 Pet 2:1b, Who will secretly bring in destructive heresies;
central axis) 2 Pet 2:1c, Even denying the Lord who bought them + bring on themselves swift destruction;
2b) 2 Pet 2:2a, And many will follow their destructive ways;
2a) 2 Pet 2:2b-3a, Because of whom the way of truth will be blasphemed/ By covetousness they will exploit you with deceptive words;

1a) 2 Pet 2:3b-4, Their judgment has not been idle/ If God did not spare the angels who sinned, but cast them down to hell to be reserved for judgment;
1b) 2 Pet 2:5a, And did not spare the ancient world;
central axis) 2 Pet 2:5b, But saved Noah, one of eight people, a preacher of righteousness;
2b) 2 Pet 2:5c, Bringing in the flood on the world of the ungodly;
2a) 2 Pet 2:6, And turning the cities of Sodom + Gomorrah into ashes, condemned them to destruction, making them an example to those who afterward would live ungodly;

2b) 2 Pet 2:9b-10a, And to reserve the unjust under punishment for the day of judgment, especially those who walk according to the flesh in the lust of uncleanness and despise authority;

1a) 2 Pet 2:10b-12b, They are presumptuous + self-willed/ speaking evil of things they do not understand;

1b) 2 Pet 2:12c-13a, And will utterly perish in their own corruption + receive the wages of unrighteousness;
1c) 2 Pet 2:13b, As those who count it pleasure to carouse in the daytime;
central axis) 2 Pet 2:13c, They are spots and blemishes;
2c) 2 Pet 2:13d-15, Carousing in their own deceptions while they feast with you/ cannot cease from sin + heart trained in covetous + forsaken the way, following Balaam, loving wages of unrighteousness;
2b) 2 Pet 2:16, He was rebuked for his iniquity/ his madness restrained;
2a) 2 Pet 2:17, These are wells without water, clouds carried by a tempest, for whom is reserved the blackness of darkness forever.

What leapt out to me today is that evil speaking is the matching pair to false prophecy, false teaching, and deceptive heresy. It is easy to see how false prophecy, false teaching, and heresy falls under the umbrella of bearing false witness, but it is less easy to see how evil speaking does, because evil speaking is not considered evil in our society at large. But the 2a pair helps us see, that even angels, who are greater in power and might than anything in this natural world, do not accuse anyone before the Lord. The only spiritual being who brings accusations before the Lord, is Satan:

So the great dragon was cast out, that serpent of old, called the Devil and Satan, who deceives the whole world; he was cast to the earth, and his angels were cast out with him. Then I heard a loud voice saying in heaven, “Now salvation, and strength, and the kingdom of our God, and the power of His Christ have come, for the accuser of our brethren, who accused them before our God day and night, has been cast down. Rev 12:9-10

So when we bring accusations against our brethren, whose words are we repeating? The Lord calls those things that are not as though they are (in other words, He speaks Light when there is nothing but darkness). If we love someone with true love, we will not think evil of them, much less speak evil, but instead will believe the best of them, just as our Father does of us (1 Cor 13:4-7)! That is why evil speaking is an equivalent to bearing a false report.