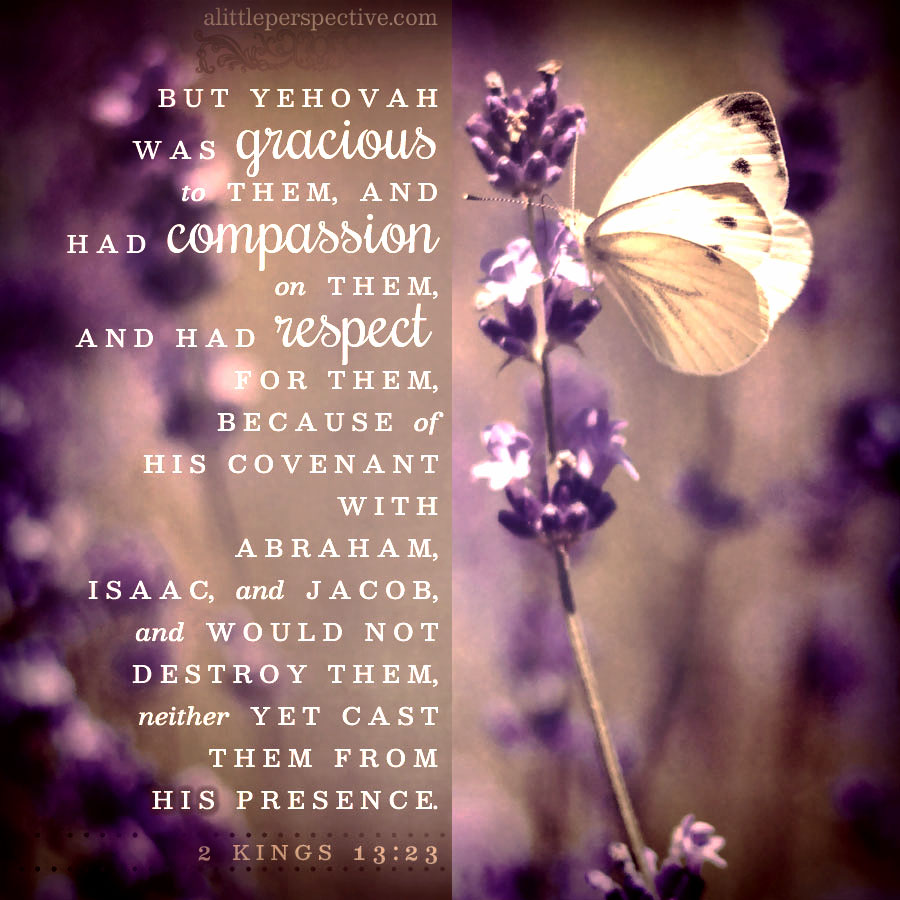 When Jehoash king of Israel went down to Elisha on his death bed, and wept over him, “O my father, my father, the chariots of Israel and their horsemen!” (2 Kin 13:14), I realized we were looking at a matching element in a greater chiastic structure for 2 Kings. I am not wise enough to complete it, but so far:

The central portion encompasses these paragraphs:

The central axis of the central portion can fall out either of these ways, that I can see:

The bookends of the entire large structure are the beginning and ending of Elisha’s ministry in Israel. These are the events that span the life of Elisha. So why would the central axis, of the ministry of Elisha, be focused on the the life of Joash, who became king of Judah?

First of all, we have to see Elisha as connected to Elijah. He was covered with Elijah’s mantle, and walked in the double portion of the Spirit which was on Elijah. (Now see Mark 9:11-13).

Why would the central axis of the most powerful prophetic ministry in all of the Old Testament (outside of Moses), which is a type of the powerful ministry of the Spirit which will foretell the coming of Messiah in the last days, be either Athaliah’s usurpation of the kingship, or Joash’s restoration to the kingship?