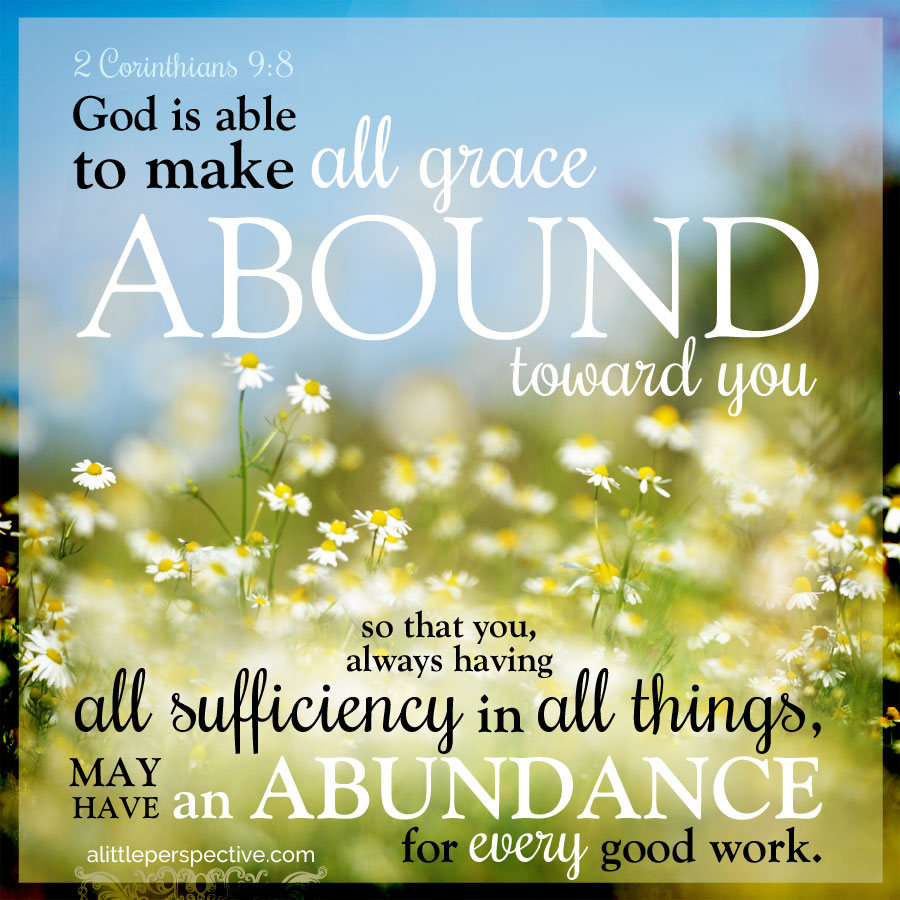 The discussion begun yesterday in 2 Cor 8 on giving and economic systems, continues today in 2 Cor 9. The last time we showed that what was wrong with communism is not the equality, but the coercion:

So let each one give as he purposes in his heart, not grudgingly or of necessity; for God loves a cheerful giver. 2 Cor 9:7

“Of necessity” means, “out of compulsion.” Let each one not give out of compulsion. So it is up to God and not man to achieve equality, if that is His goal, for as each one purposes in his heart, so let him give – and those heart purposes are put there by the LORD.

The job of meeting the needs of every living thing is God’s job. It is the LORD who gives food to all flesh, because His mercy endures forever (Psa 136:25). When a government tries to take on that job, it is exalting itself to be like the Most High. When we ask the government to provide us with food, then we have made the government our god and have set up an idol in our lives. Not good.

So the fruit of communism as a political system is rotten: more people have died at the hands of communist governments than in any wars in human history. The estimate just for the 20th century alone is 100 million people (The Black Book of Communism by Kramer et al). The arm of flesh is just incapable of being God – its attempt produces death, not life.

Remember Eve in the Garden of Eden? It was Satan who told her that if she ate the fruit she would be like God, and that she surely would not die if she did. But her attempt to become like God produced the fruit of death, just as God said it would. It is a spiritual law – it has always been so and it will always be so.

So this does not mean that God does not want us to provide food for the needy. He does! But as He directs and gives purpose in each one’s heart, not as the government directs.

Yeshua answered and said to them, "You are mistake

YHVH will perfect that which concerns me; Your mer