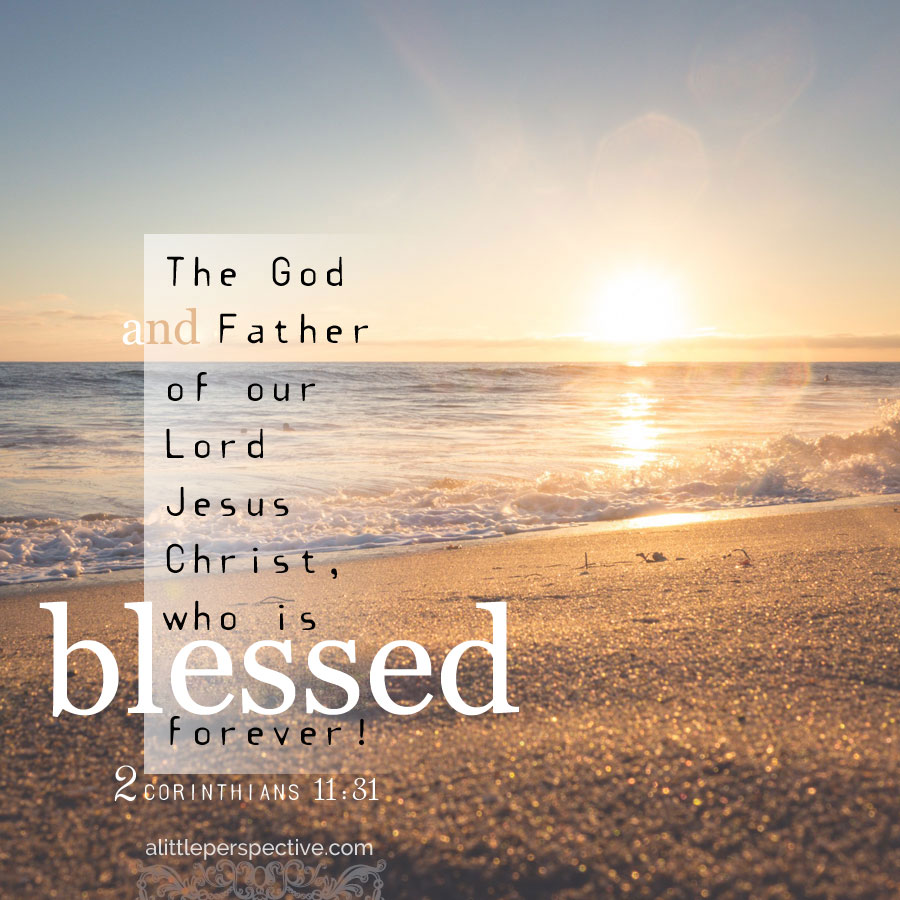 1a.3) 2 Cor 11:5-6, Paul not inferior to the most eminent apostles, but his apostleship manifested;

Paul continues to make the contrast between true and false ministers, and true and false apostles. The Corinthians, we deduce, had let in some among their fellowship who were false ministers, whom Paul goes so far as to identify as ministers of Satan. Jesus warned us that false teachers would come, but that we could recognize them by their fruit (Mat 7:15-20). The chiastic structure brings the fruit into stark relief.

True ministers understand that boasting to promote yourself is folly, so they avoid it; false ministers boast in their accomplishments.

True ministers preach the Jesus / Spirit / Gospel of the New Testament apostles, with which the whole Word of God from beginning to end agrees and also testifies; false ministers preach another Jesus / spirit / gospel.

True ministers protect the flock’s stability, not their own status; a false minister’s primary concern is to protect and advance his status and will sacrifice the flock to do so.

True ministers suffer for the sake of Christ; false ministers conform to the world to protect their own comfort.

And in the end, the differences stem from different motivations: the true minister, called and anointed by God, loves the flock with godly love placed there by God, while the false minister loves himself and uses the flock to feed his self- love.