You are here: Home / Bible Study / corinthians / 2 corinthians 10, the marks of true authority 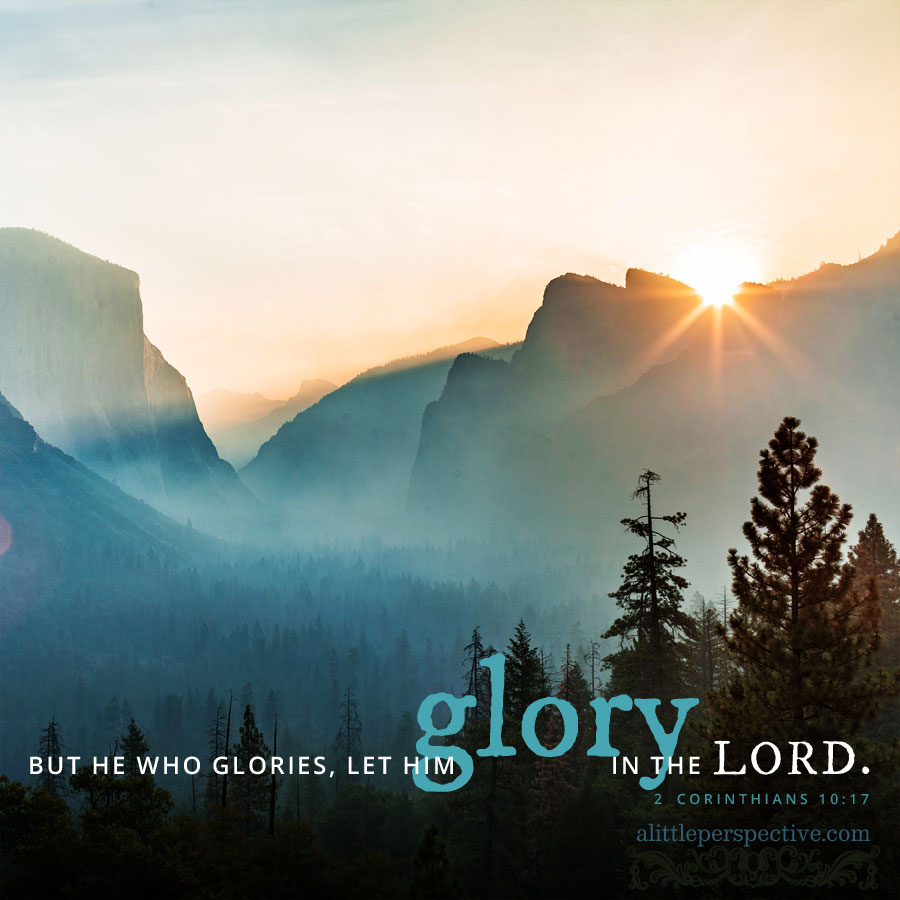 These are the chiastic structures I have found so far within this chapter:

2 Cor 10:1-11
1a) 2 Cor 10:1-2a, Paul’s lowly presence (as Christ) and bold absence, but bold against some when present if needed;
1b) 2 Cor 10:2b-3, Paul considered according to the flesh / authority to wage warfare (not according to the flesh);
central axis) 2 Cor 10:4-6, “For the weapons of our warfare are not carnal but mighty in God for pulling down strongholds, casting down arguments and every high thing that exalts itself against the knowledge of God, bringing every thought into captivity to the obedience of Christ, and being ready to punish all disobedience when your obedience is fulfilled;”
2 Cor 10:7-8, Do you look according to appearance? / We have this authority to edify and not destroy;
2 Cor 10:9-11, Powerful in letters, weak in presence, but bold in deed when present if needed.

We can deduce from Paul’s second letter that since he had to be a bit stern in his first letter to correct abuses within the church, that now he is addressing an attack on his apostolic authority to make such corrections. It appears he was accused of overextending his authority, and placed in a position of needing to defend himself and his ministry.

The fleshly, immature nature in people does not like being corrected. Proverbs says that a wise man receives correction with grace so that he increases in wisdom, but fools rage against correction. People in positions of authority, who have to bring correction sometimes, are often attacked by fleshly and immature people as Paul was.

Paul did not ignore these attacks. He did bring a defense and correct false information and false accusations. But he did not do so with a defensive manner or tone. He did not place himself below them in authority by making their approval of him a condition of his authority. (He was kind, but he was not a crowd pleaser or a brown noser).

He basically said, “Listen, the one who commends me is God, since He is the One who sent me here, and I don’t need commendations from men or man’s approval. But here are the marks of my authority: the word preached in truth, and the Spirit exercised in power among you. I am your father in the faith since my ministry established this church among you. Furthermore, my manner toward you is with humility and meekness, a further testimony of my authority, since Christ is also humble and lowly in heart.”

He did not come right out and say that those who were commending themselves were the true usurpers, but that tends to be the way it is. Those who are truly sent by God do not exalt themselves, but God. They do not exalt their ministry, but they exalt the name of Jesus. They do not seek their own good, but the good of others. They do not seek power or position, but most often seek to avoid it (remember Moses?). If there is someone in your life who claims to be an authority, just be careful and weigh the marks of true authority. Godly authorities serve and do not demand to be served.