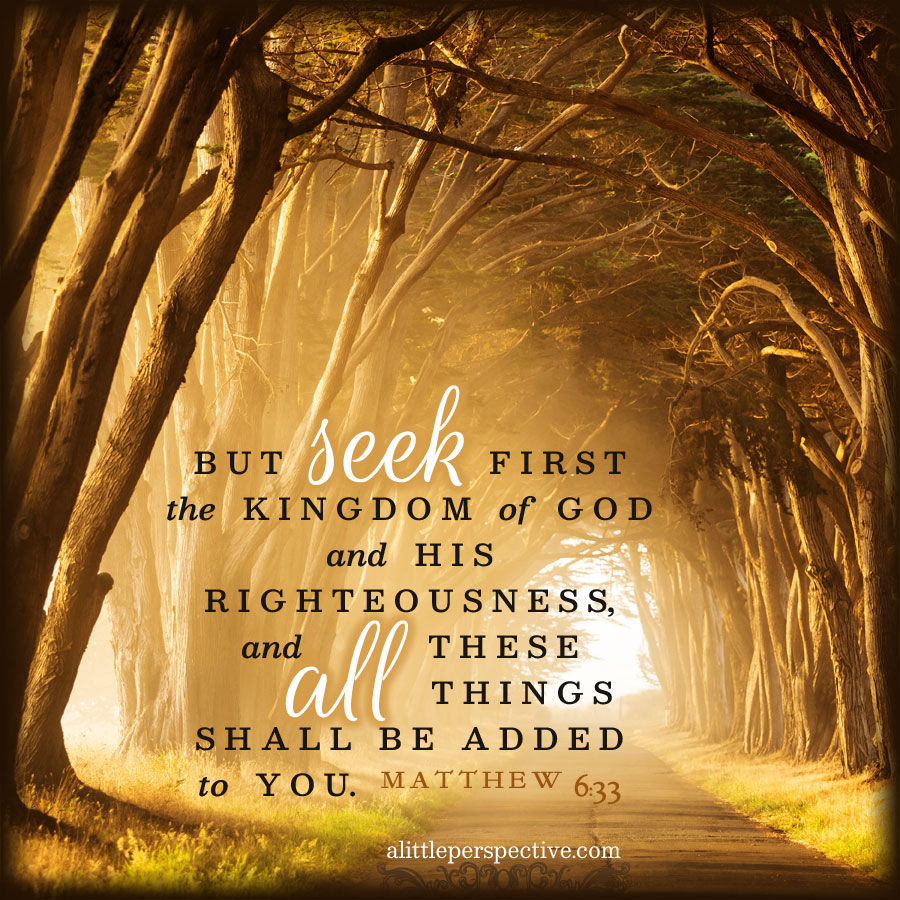 Read 2 Chronicles 8 and 9 at Bible Gateway.

The 2 Chr 8:12-18 strong theme seems to be suggesting a cause and effect relationship, that because Solomon first established the worship of the Lord in everything that was commanded by Moses, great success and prosperity then followed in his trading venture with the Phoenicians. It put me in mind of:

“But seek first the kingdom of God and His righteousness, and all these things shall be added to you.” Mat 6:33

The first 20 years of Solomon’s reign, the building of the temple and his own house, cost a massive quantity of gold, silver, and bronze, and I am sure used up all the materials that David had laid in store for the project, and then some. But Solomon did not stint, or even establish trading ventures with the Phoenicians, until all was well-ordered with the house of the Lord first, the text tells us. Then, because Solomon sought to establish the Lord’s worship and His glory, rather than his own glory, nevertheless the Lord greatly increased Solomon’s glory and wealth, and the fame of his wisdom spread abroad until all the kings of the earth sought his wisdom, as the queen of Sheba had done. We really do need to adjust the priorities of our lives!

central axis) 2 Chr 9:1-12 {p} The queen of Sheba sought Solomon to hear his wisdom/ blessed be the God of Israel;

central axis) 2 Chr 9:2, Solomon answered all her questions, nothing was too difficult;
2b) 2 Chr 9:3-4, Solomon’s great wisdom + glory overcame the queen’s heart;