You are here: Home / Perspective / america and nation / 2 chronicles 7:14, turning from wicked ways 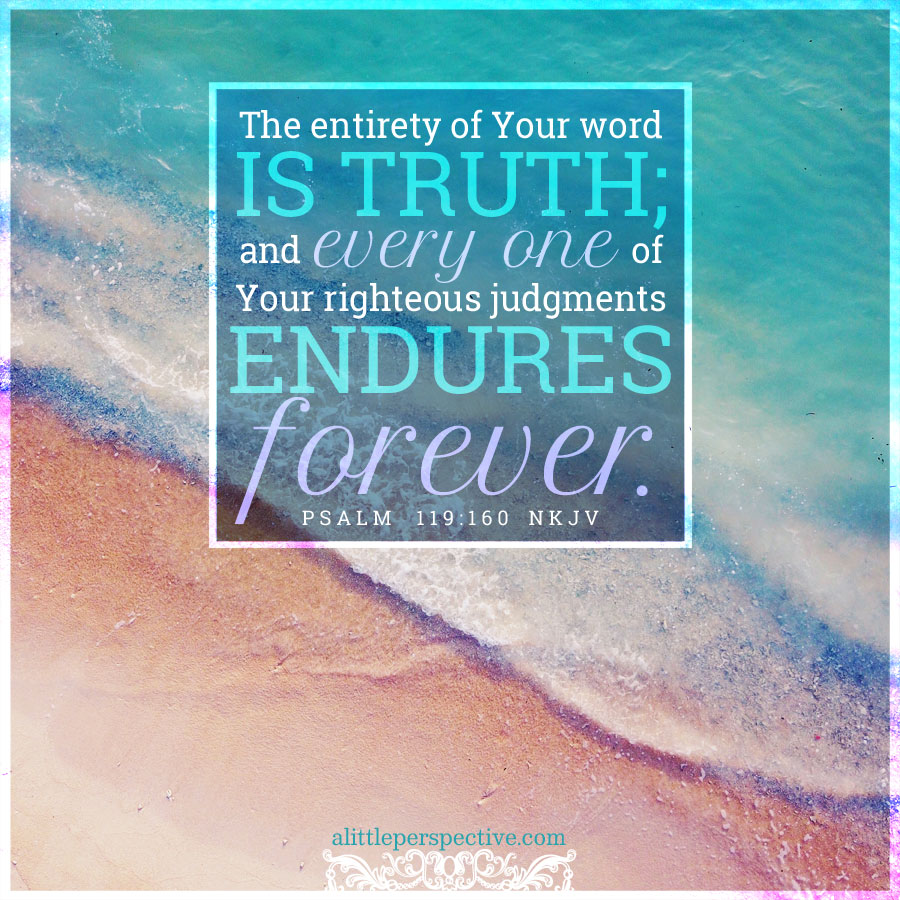 This roadmap to national restoration is addressed to God’s people who are called by His name, not atheists and unbelievers. Why does the Scripture say that His people need to turn from their wicked ways? What is wicked about their ways?

This is the first thing we must understand. God is God, He is the Creator and Ruler of the universe. He is the One who defines what is righteous and what is wicked. He is the only One who can!

When man ate of the tree of the knowledge of good and evil, he increased in wickedness so greatly, that he had to be removed from the face of the earth by Noah’s Flood, except for one family. Since that time, God has given to man the knowledge of what is good and evil, righteousness and sin, justice and injustice, in the form of His commandments and precepts. These were given to the only nation who served the One True God, Creator of heaven and earth, in a world which had rejected Him – the nation of Israel on Mount Sinai, and recorded in Torah.

The precepts in Torah are called the judgments of God – they are the deeds or ways which God has judged to be good or evil:

“You shall observe My judgments and keep My ordinances, to walk in them: I am the LORD your God.” Lev 18:4

“And what great nation is there that has such statutes and righteous judgments as are in all this Torah which I set before you this day?” Deu 4:8

The fear of the LORD is clean, enduring forever; The judgments of the LORD are true and righteous altogether. Psa 19:9

Moreover, the definition of good and evil, righteousness and sin has not changed. The judgments of God are perpetual and eternal:

The entirety of Your word is truth, and every one of Your righteous judgments endures forever. Psa 119:160

“For assuredly, I say to you, till heaven and earth pass away, one jot or one tittle will by no means pass from the Torah till all is fulfilled. Whoever therefore breaks one of the least of these commandments, and teaches men so, shall be called least in the kingdom of heaven; but whoever does and teaches them, he shall be called great in the kingdom of heaven.” Mat 5:18-19

God’s people who have discarded Torah, do not know what His definition of righteousness and sin is! Or else, they have dismissed it, and have substituted human precepts in its place, just as Ephraim did as we read yesterday:

Ephraim is oppressed and broken in judgment,
Because he willingly walked by human precept. Hos 5:11

They have dismissed Torah because they have believed that since salvation is by grace through faith and not by obedience, obedience has no place in the believer’s life. This is actually an established heresy in the history of the Church, called the antinomian heresy (which states, since the Law is not the instrument of salvation, it has no value). Even though this is the prevailing view in the modern church, it is not the view held by Jesus, the apostles, or the Church throughout its history, and has been refuted many times!

Because of this misunderstanding, many of God’s people have discarded God’s definitions of righteousness and sin, and instead walk after human precepts, and in their own ways, every man doing what seems right in their own eyes.

The first step toward turning from our wicked ways, is finding out what God has defined as righteous and wicked. Once we do, will we have humbled ourselves enough, I wonder, to submit to His judgment as righteous, just, and true, and not be offended by Him?