You are here: Home / Perspective / america and nation / 2 chronicles 7:14, praying 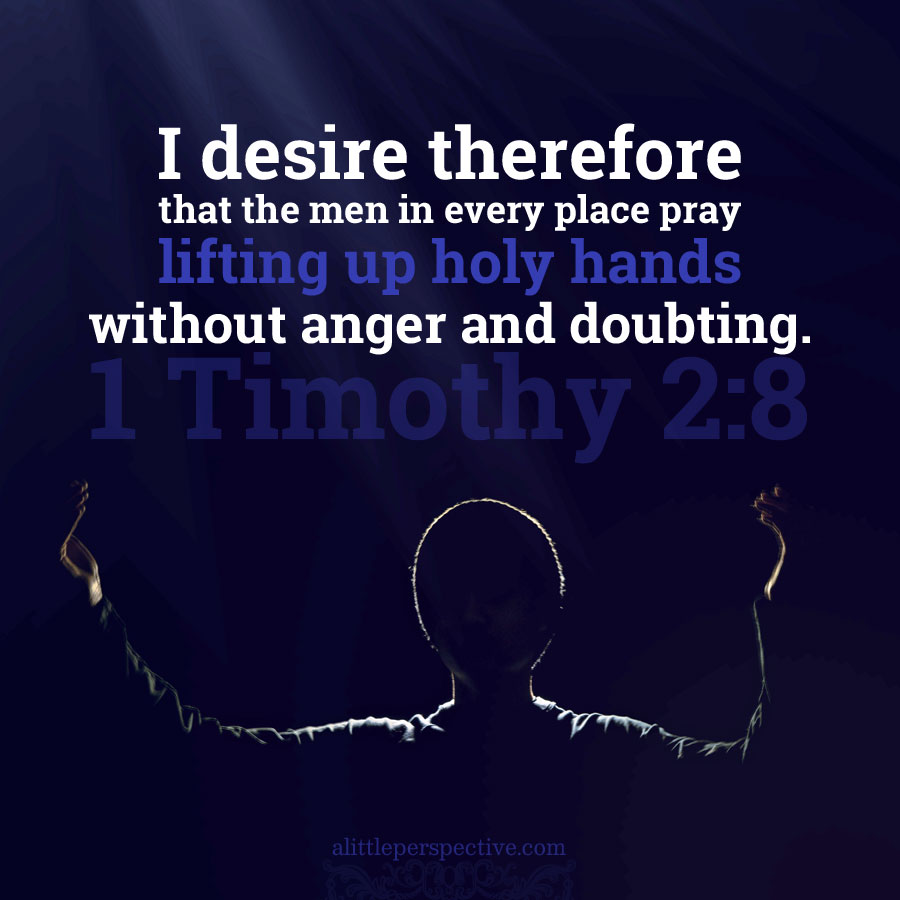 All of us want God to 1) hear us from heaven, 2) to forgive us our sins as a nation, which are many, and 3) to heal our land! And He will do His three parts as we do our three parts, which are:

1) humble ourselves;
2) pray and seek His face;
3) turn from our wicked ways.

We saw that humbling ourselves, biblically and scripturally, meant following our Lord Messiah Yeshua in being gentle and lowly in heart, not proud and arrogant, not taking delight in “zinging” those with whom we disagree. It is likewise an act of humility to honor the blood of the men who have laid down their lives to purchase the privilege of election for us, by voting. It is an act of arrogance to stay home because the field is not to our liking.

“To pray” is Strong’s H6419, palal, and is a Hebrew primitive root. The first time it appears in Scripture, is in the context of impending and visited judgment:

And God said to him in a dream, “Yes, I know that you did this in the integrity of your heart. For I also withheld you from sinning against Me; therefore I did not let you touch her. Now therefore, restore the man’s wife; for he is a prophet, and he will pray [palal] for you and you shall live. But if you do not restore her, know that you shall surely die, you and all who are yours.” Gen 20:6-7

Abimelech, the pagan king of the Philistines, had taken Sarah, Abraham’s beautiful wife, into his harem, because Abraham had introduced her as his sister. God came to the king in a dream to warn him. Abraham, God said, was a prophet who would pray (palal) for Abimelech so that Abimelech would live – if he restored the man’s wife.

So Abraham prayed [palal] to God; and God healed Abimelech, his wife, and his female servants. Then they bore children; for the Lord had closed up all the wombs of the house of Abimelech because of Sarah, Abraham’s wife. Gen 20:17-18

Even though Abimelech had restored the man’s wife, his household was experiencing the consequences of his initial sin. They were under a judgment from God, which was lifted when God’s servant prayed.

Now the Hebrew paragraph divisions in Torah, which were given to Moses by the Holy Spirit, indicate that God considers Gen 18:1-21:21 a complete strong theme teaching a single overarching theme. It turns out that this strong theme forms a chiastic structure (please see the teaching tools of scripture if you are unfamiliar with the Hebrew paragraph divisions or chiastic structures):

Look at the matching B pair – at first they do not seem to be a repeating element. But when you consider that the theme of 1B is Abraham’s intercession for Sodom and Gomorrah, and the theme of 2B is the Abimelech incident in which Abraham must pray in order to lift an earned judgment, we see that they are in fact the repeating element of the prayer and intercession of God’s servant, to lift an earned judgment.

This is a specific type of prayer, intercessory prayer. This is palal, the prayer God is looking for in 2 Chr 7:14.

“In Pi. and in the derived nouns it has the meaning of judging …” – Gesenius’ Hebrew Lexicon

In the case of Sodom and Gomorrah, the earned judgment came despite of the prayer, but only because ten righteous could not be found in the whole place. In the case of Abimelech, the judgment was reversed, because Abimelech’s heart was moved to repent and do what was right. This was a pagan king!

Yes, the nation is under an earned judgment. Where are God’s servants who are praying for the return of righteousness and the earned judgment to be lifted? Where are God’s servants who are praying for the Holy Spirit to move upon the hearts of our kings and leaders, to move them to repentance and to do what is right? They are not beyond it, when God’s people humble themselves to pray for their country and kings (instead of proudly bash them) in the same manner that the father of our faith prayed for his country and his neighbors – in intercession as a mediator between God and men.