You are here: Home / Perspective / america and nation / 2 chronicles 7:14, humbling ourselves 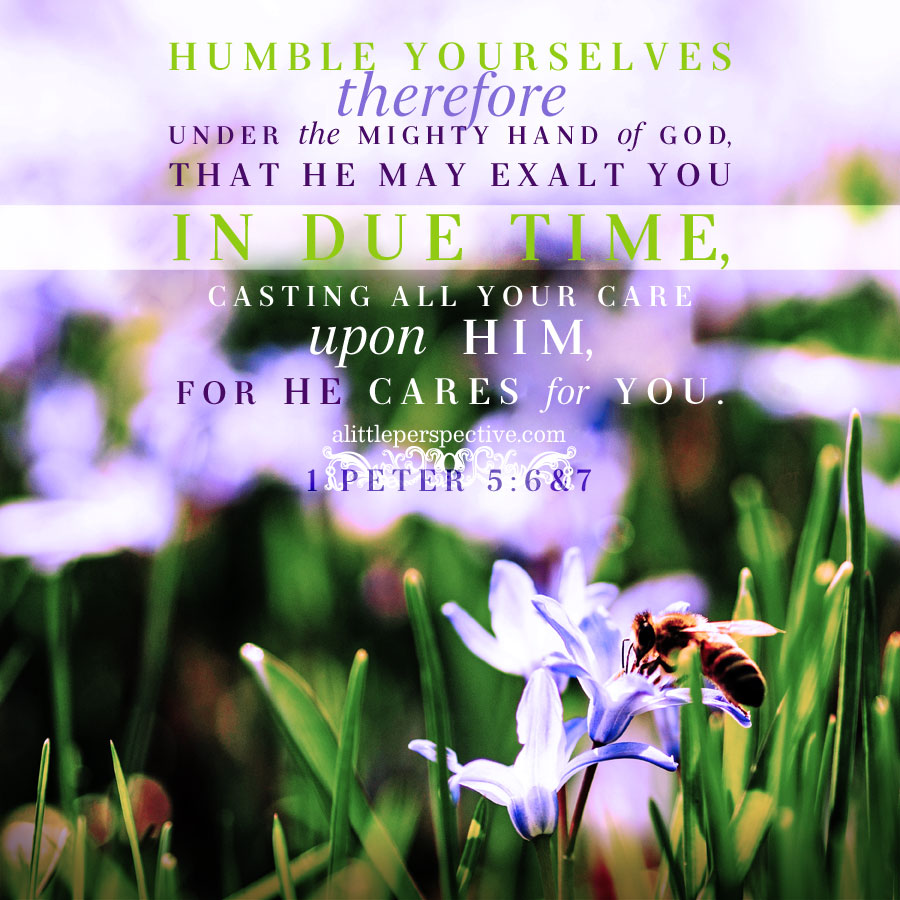 God has laid out three requirements for His people (not for unbelievers or the unrighteous), on the roadmap to national restoration:

1) humbling ourselves;
2) praying and seeking His face;
3) turning from our wicked ways.

We are taking each requirement in turn and examining its biblical and Scriptural definition.

The first requirement is humbling ourselves! “Humble” is a Hebrew primitive root, Strong’s H3665, kana, the kaph + nun + ayin. We have seen this root word before!

In the ancient Hebrew pictographs, the kaph is the open palm, the hand used to bless others rather than to work or fight. The nun is the seed, so also, son, generation, continuation. The ayin is the eye, so also, to watch, look, see, know, or understand.

The kaph – nun combination paints the picture of the opening of the seed, so the going down of the root to provide a firm foundation for the plant above the ground. The verb form, then, means to stand, as the root provides the support that enables the plant to be upright; the concrete noun means a root; and the abstract concept is sureness. So interesting! Now when we add the ayin, the eye, on to that picture, we get the going down of the eye; i.e. to bow the head, to humble oneself, to be humbled, or to be brought into subjection.

One of the first times a word from this root appears in Scripture is in Gen 9:18:

Now the sons of Noah who went out of the ark were Shem, Ham, and Japheth. And Ham was the father of Canaan.

The name “Canaan” is taken from the root word kana. Now interestingly enough, the Word of God highlights Canaan in Genesis in such a way that he prophesies of our Lord, Messiah Yeshua. The curse on Canaan (Gen 9:18-29) is the central axis of the entire Noach Torah portion (Gen 6:9-11:32). How does this prophesy of Messiah Yeshua?

Remember what Noah said of Canaan? “Cursed be Canaan; A servant of servants he shall be to his brethren;” (Gen 9:25). Of Messiah Yeshua the Word says:

“Take My yoke upon you and learn from Me, for I am gentle and lowly in heart, and you will find rest for your souls.” Mat 11:29

“… Christ Jesus, who, being in the form of God, did not consider it robbery to be equal with God, but made Himself of no reputation, taking the form of a bondservant, and coming in the likeness of men. And being found in appearance as a man, He humbled Himself and became obedient to the point of death, even the death of the cross.” Phi 2:5-8

“Christ has redeemed us from the curse of the law, having become a curse for us (for it is written, “Cursed is everyone who hangs on a tree;” Gal 3:13

The curse on Canaan is a veiled prophecy of the means by which Messiah would redeem us. He brought Himself down, He humbled Himself and made Himself the Servant of servants to His brethren. In so doing, He became a curse for us, when the sin of the world was placed upon Him, and brought about His death.

The next time Canaan plays a prominent role in the Old Testament, we find that the sin of the Canaanites had grown so great, that God executes judgment on them by causing their death as a nation. This is another veiled prophecy in the same manner: the wages of sin is death – but the one who died, is the Servant of servants to the brethren, the One who caused His eye to go down.

As believers in Messiah Yeshua, we have been called to follow Him!

We likewise ought to be gentle and lowly in heart, and yet instead we are proud and arrogant, speaking evil of those with whom we have not agreed. If we “zing” someone else for their opinions, and feel that deep sense of satisfaction that we have put someone else in their place, then 2 Chr 7:14 is talking to us! Even among those who claim to be lovers of Yehovah the God of Israel, and Torah obedient, I have seen name-calling and worse, with the intent to heap scorn on the head.

Beloved, these things ought not to be so. Messiah Yeshua, the Torah made flesh, who explained to us proper Torah obedience, commanded us to love our enemies and bless them (Mat 5:43-44), and be kind to those who have even mistreated us. The spirit of scorn, scoffing, evil- speaking, accusation, and heaping of shame is NOT the Holy Spirit of Yehovah (Psa 1:1, Pro 21:24, Deu 24:8-9, Rev 12:10, Jam 1:5).

We need to treat people who have a different opinion from us with the same love and kindness that the King of the Universe treats them. He sends rain on the just and unjust (Mat 5:45), and it is His kindness that leads people to repentance (Rom 2:4). He loved ME while I was yet His enemy, and as a demonstration of His love, He sent His Son Messiah Yeshua to purchase in His own blood my reconciliation with Him (Rom 5:6-10). Your goal might be to win an election. Your Father’s goal is to win hearts so that they might dwell with Him forever.

“If My people, who are called by My name, will humble themselves … I will forgive their sin and heal their land.”