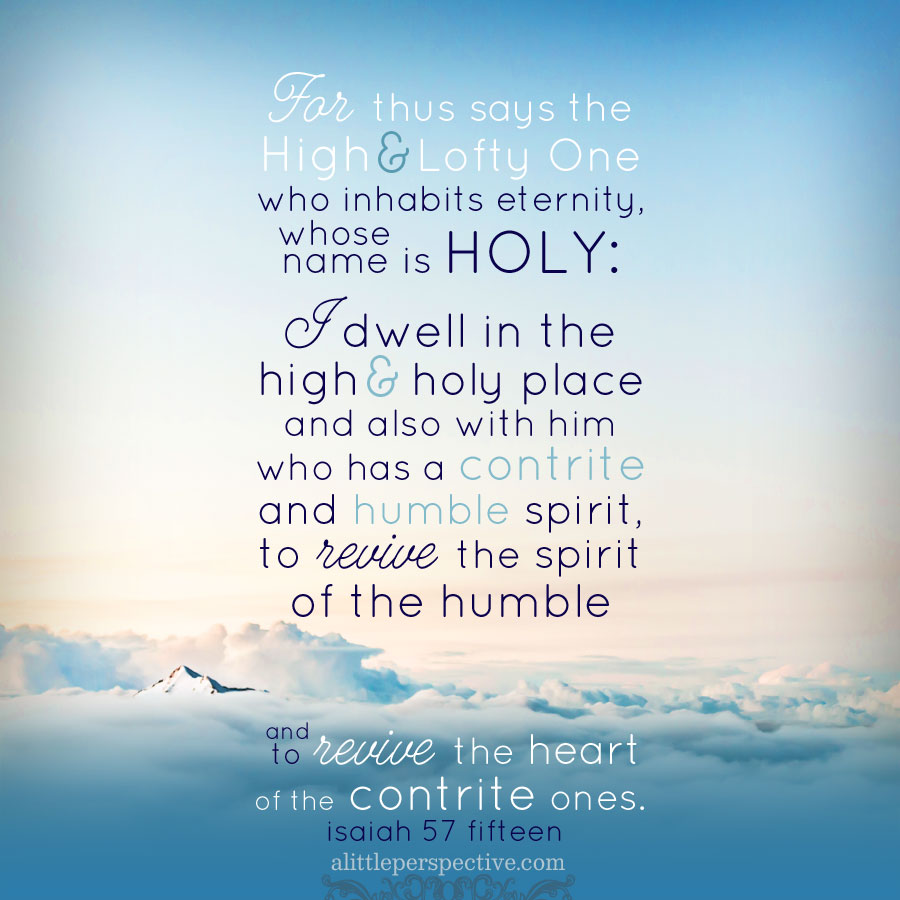 The chiastic structure of Manasseh’s reign:

central axis) 2 Chr 33:12, “Now when he was in affliction, he implored the Lord his God, and humbled himself greatly before the God of his fathers;”

2c) 2 Chr 33:13, Manasseh’s prayer to YHVH: He received + heard his supplication/ restored him to his kingdom;

It was Esarhaddon, king of Assyria, the same who succeeded his father Sennacherib when his brothers killed him, that took Manasseh captive to his palace in Babylon in 677 BC. But why would an Assyrian king send a captive to Babylon?

Sennacherib never again brought an army to wage war in Assyria’s western tributaries. Instead, he contented himself with imposing Assyrian rule closer to home, and Babylon was once again made tributary. Mer´o-dach Bal´a-dan, the grandson of Nabonassar, was the king of Babylon in this epoch; he was the king who sent an embassy to Hezekiah, to learn about the miracle of the sun’s shadow.

Now Merodach Baladan was not content to remain Assyria’s vassal, thus he was involved in constant revolts and plots against Assyrian authority. He was captured numerous times, and Assyrian governors placed on the Babylonian throne instead; but each time he managed to escape, likely with help.

The Babylonians always welcomed their old king back on the throne with joy, for they despised their Assyrian masters, who they thus did away with by murder. Finally exasperated with continual revolts, Sennacherib marched on Babylon and destroyed the city, razing its walls, temples, and palaces to the ground (689 BC).

This was an act of barbarity in the eyes of the Babylonians, and all Mesopotamians. Fresh conspiracies were formed against Sennacherib, but none succeeded, until his two oldest sons killed him with the sword, while the king was worshipping in the temple of his god. The conspirators escaped into Armenia, and Sennacherib’s youngest son, E-sarhad´don, reigned in Assyria in his stead (681 BC).

One of this king’s first acts was to have Babylon rebuilt with magnificence, including a grand palace from whence he ruled for part of the year. For he sought to make his grasp on the Babylonian throne more secure, by pacifying the discontents of his subjects, and atoning for what were considered the sins of his father.

… [Hezekiah] was succeeded by Manasseh, his son, who was then only twelve years of age, and who ruled over the country fifty-five years. Manasseh did more wickedness than any other king of Judah before him, even as the Canaanites which the Lord had driven out before Israel. He set up altars to false gods, and a carved image, inside the Temple. He even sacrificed his son in the fire to Moloch.

Manasseh worshipped the host of heaven, commerced with wizards and witches, and encouraged Judah to forsake the Lord. Therefore the Lord sent prophets to Manasseh, to speak the word of the Lord to him, but the king persecuted the prophets, and had Isaiah cruelly killed (Heb 11:37). Thus he filled Jerusalem with innocent blood.

In punishment for these sins, Esarhaddon, king of Assyria, marched against Jerusalem, and took the city. When Manasseh saw that the city was breached, he fled; but he was soon captured, and taken captive to Esarhaddon’s palace in Babylon (677 BC). Manasseh suffered sorely as an Assyrian prisoner; thus he repented for all the evil he had done, and sought the Lord in prison, and humbled himself greatly before God. God took pity on him, and the Assyrians sent him back to his kingdom at Jerusalem.

For thus says the High and Lofty One Who inhabits eternity, whose name is Holy: “I dwell in the high and holy place, With him who has a contrite and humble spirit, To revive the spirit of the humble, And to revive the heart of the contrite ones.” Isa 57:15

The long reign of Manasseh and his son was so full of neglect of the LORD and all His service, that even the priests who served during the reign of Josiah had never even seen the Book of the Law. When they found it and read it to Josiah, they themselves were hearing it also for the first time.

It reminds me of Martin Luther, a German monk who was part of the Augustine order during the 1500s. The word of God was so neglected, that after he had been a monk for a number of years already, he found a Bible in the back of the university library, thick with dust. It was the first Bible he had ever seen in his life, as well as any of the other monks in his order. Reading it set a match to a fuse of revival, called the Reformation, just as Josiah reading the Book of the Law for the first time, set a match to a fuse of revival.

Christians today are reading the Book of the Law, many for the first time, with a heart attitude of obedience as the LORD reveals the written Torah to Ephraim and the Living Torah to Judah. This match set to the fuse of revival, I believe, will dwarf every other revival in history, before the return of the Lord Jesus Christ!