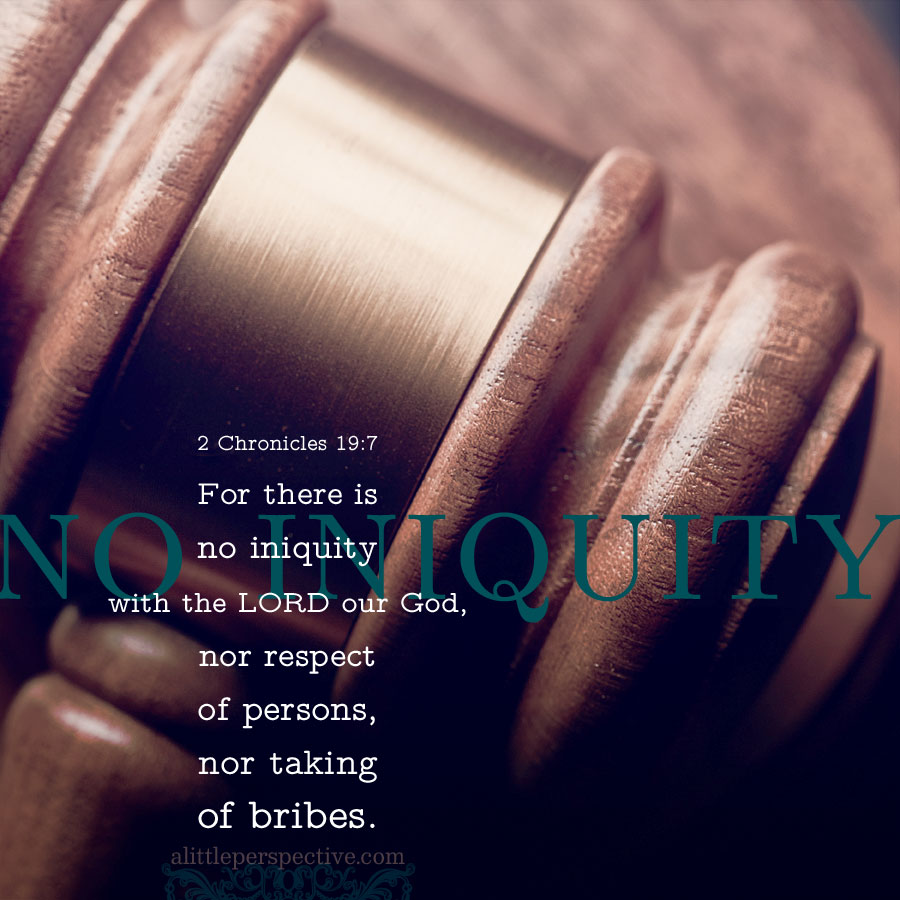 2 Chr 18:1-17 {s} Alliance between Jeshoshaphat + Ahab: inquired of the prophets concerning war with Syria
2 Chr 18:18-22 {s} Prophet: the Lord has decreed a lying spirit in the mouths of the prophets, for you will not prevail
2 Chr 18:23-19:1 {s} As the prophet spoke so it was: Ahab was killed in battle, but Jehoshapat returned in peace
2 Chr 19:2-11 {p} Jehoshaphat turned the people to YHVH/ set judges in fortified cities to judge according to Torah

2 Chr 18:1-19:11 {sx3+p} Jeshoshaphat’s alliance with Ahab failed, therefore he allied himself with the LORD God

2c) 2 Chr 19:1 {s} Jehoshaphat the king of Judah returned to his house in peace to Jerusalem;

1) 2 Chr 19:3, Nevertheless you have removed the images from the land + prepared your heart to seek God;

2) 2 Chr 19:4, Jehoshaphat went throughout Judah + brought the people back to the Lord God;

Jehoshaphat went throughout the kingdom of Judah, from the southern end, Beersheba, to the northern end, the mountains of Ephraim, and brought the people back to the LORD God of their fathers (2 Chr 19:4). And this pairs with 2 Chr 17:7-11 {p}, in which the king sent his princes and the Levites throughout Judah to teach the people the book of the Law of God — the Torah. Scripture is teaching us by its teaching tools, that the Law is our tutor to bring us to repentance back to God:

Therefore the law was our tutor to bring us to Christ, that we might be justified by faith. Gal 3:24

Learning Torah and continuing feeding and meditating in it, is intrinsically tied to returning our hearts to God, and continuing therein. We see that history bears this out, for during the period of the kings, Israel and Judah were constantly falling into idolatry. Israel in fact never repented of it as a nation, and most of the people of Israel whose hearts were set on the LORD God, emigrated to Judah. But even Judah went back and forth, and by the time they were taken captive to Babylon, Judah, Jerusalem, and the temple was full of idolatry. But when Judah returned from captivity in Babylon, Ezra established the Torah reading cycle which is still in use today, and from that time to this, the Jews have remained loyal to the LORD their God, excepting those who turned from God since the Holocaust.