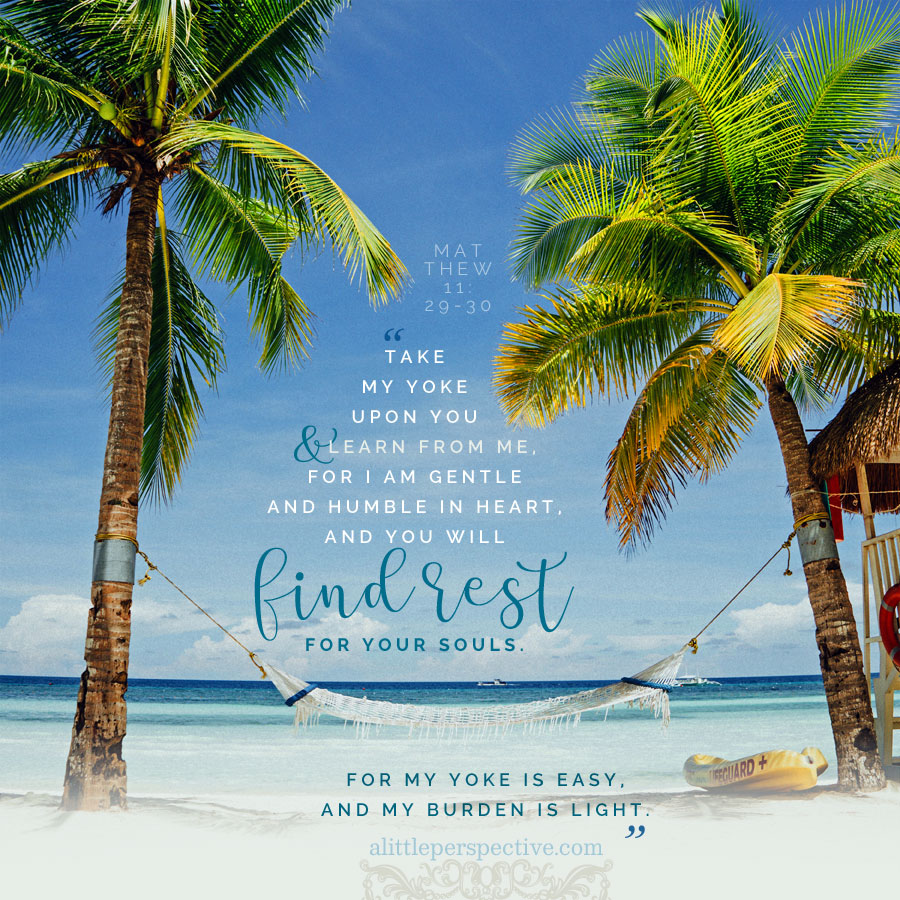 There is a chiastic structure in 2 Chr 11:

1c) 2 Chr 11:22, Rehoboam appointed Abijah leader among his brothers/ he intended to make him king;

2c) 2 Chr 11:23b, Dispersed his sons to every fortified city in Judah + Benjamin/ gave them abundant provisions;

But what spoke to me today was this:

Israel asked Rehoboam to lighten their burdensome and heavy yoke. When Rehoboam did not answer positively, they said:

“What share have we in David? We have no inheritance in the son of Jesse. Every man to your tents, O Israel! Now see to your own house, O David!” 2 Chr 10:16

“Take My yoke upon you and learn from Me, for I am gentle and lowly in heart, and you will find rest for your souls. For My yoke is easy and My burden is light.” Mat 11:29-30

Our heavenly Father answered Israel in the affirmative, not in the negative as Rehoboam did. He did not abrogate His commandments, but through Messiah Yeshua, He made His yoke easy and light. When Israel sees that He has answered them positively, and made their yoke easy and light, they will serve Him. I think when we add the commandments of men to the written Torah, and watch others with a critical eye to comment on their shortcomings, instead of keeping our eyes focused on our own walk in humility (since there is room with even the most spiritually mature among us, to perfect their walk in obedience) we make the yoke of serving God in obedience to His commandments heavy and burdensome. We make it that way; God does not make it that way; for God does not want us to add to His commandments (Deu 4:2) and He does not watch us with a critical eye to accuse us with shortcomings, but with an encouraging eye to strengthen what is lame (Heb 12:12-13). It is human nature to reject a burdensome yoke. But because of Jesus, the Torah has been written on our hearts by the Spirit (Eze 36:27), and Spirit-led Torah obedience is easy and light, not a burden, so that Israel will serve Him.

Why was the division of the kingdom, a thing ordained by God?