Well, @rezaaslan just made @realDonaldTrump‘s decisions for him. Now Trump MUST replace Ginsburg before the election. The US can never give in to terroristic threats.

LET’S DO IT. These people need their asses kicked.

We’ve been watching them burn their own stupid cities for months, but now they’re threatening the entire country. Trump has no choice now. In fact he must DO IT FOR SANE AMERICANS. This will take away the last possible reason to vote for Biden.

If leftists want to destroy their own cesspools, who cares? But when they say that WE have to surrender to THE COUNTRY TO THEM, or they’ll take up arms? Now I predict that Trump WILL fill the seat. No reason not to.

I don’t even know who these people are.

Reza Aslan is an IRANIAN threatening TERRORISM in THIS COUNTRY?! Are we going to let IRANIANS tell us when to select our Supreme Court justices?

When he went up against TRAINED SOLDIERS, he and his droogs ended up dead as Caesar’s nuts. 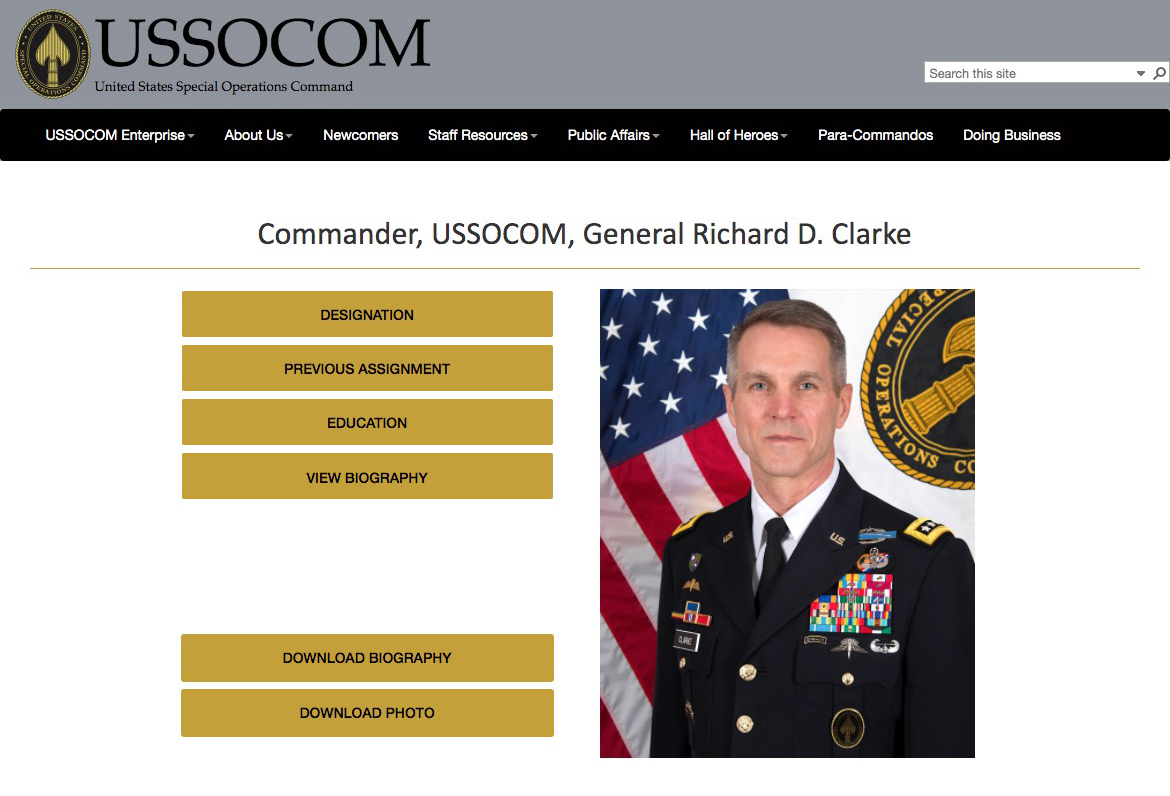 How is this a threat? 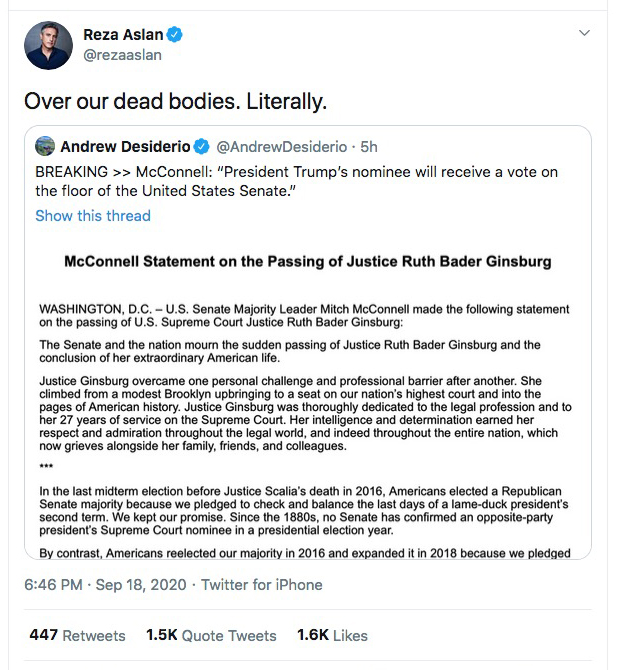 Do you REALLY want us to choose between leftist terrorists and the country?

You people NEVER KNOW WHEN TO STOP. Someone just told mew who you are.

You’re that faker who claims that the Aghori made him eat human brain.

You must go through a STRICT VETTING PROCESS before you can join the sect, because they’re WELL AWARE that their views are extreme.

They DO have contact with dead bodies, because Hindus believe that corpses are unclean.

BUT THEY ARE NOT CANNIBALS.

THEY ARE NOT VIOLENT. AND THEY NEVER FORCE THEIR BELIEFS ON OTHERS.

Your show was STAGED.

Unfortunately for you, I’ve studied the Aghori. You are another hoaxster. And now you’re threatening US?!

You sacks of manure were already threatening violence if he won. LET’S HAVE THE VIOLENCE BEFORE THE ELECTION.

Give USSOCOM some practice AND deliver all 50 states into Trump’s hands.

Oh, and I’d tone down the rhetoric, Reza.

William Barr isn’t kidding around. Some of you folks are looking at 20 years in the federal pen for inciting terrorism.

I’ll leave you with this video of Iranian “special” forces being wiped out by ONE SAUDI-TRAINED YEMENI.

The Iranians were all jocked up in their Hollywood gear. This unfortunate dork was a member of the Islamic Revolutionary Guards Special Forces, who are not trained to fight soldiers. 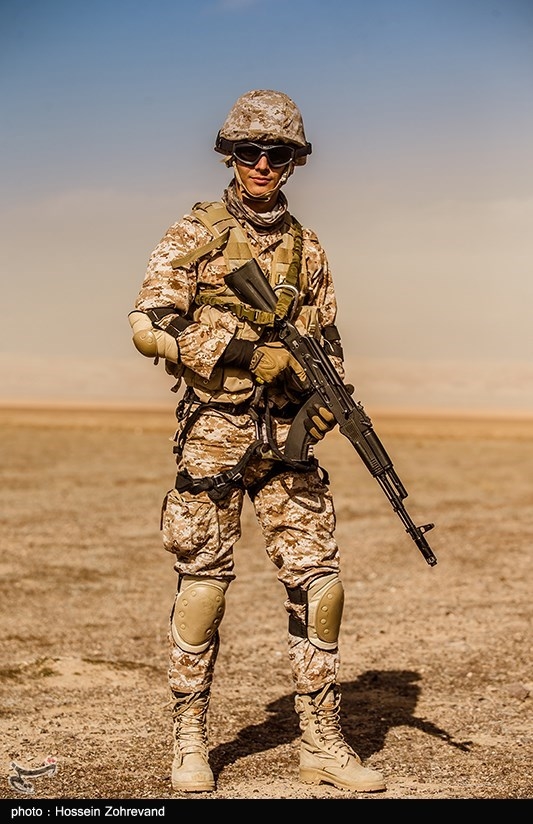 The Yemeni had no body armor and no helmet. He made head shots FROM THE HIP. Took out an entire Iranian and Houthi fire team.

No communications system so that he couldn’t be located by triangulation. Turns out the Iranians aren’t any good when the opponent is a PROFESSIONAL SOLDIER.