Besides being a dictator and liar, Gretchen Whitmer has pretty limited tastes in books.

She says @realDonaldTrump is “too close to domestic terrorism” as she flaunts “86 45” on the table in front of the potted Biden on the left of the screen. 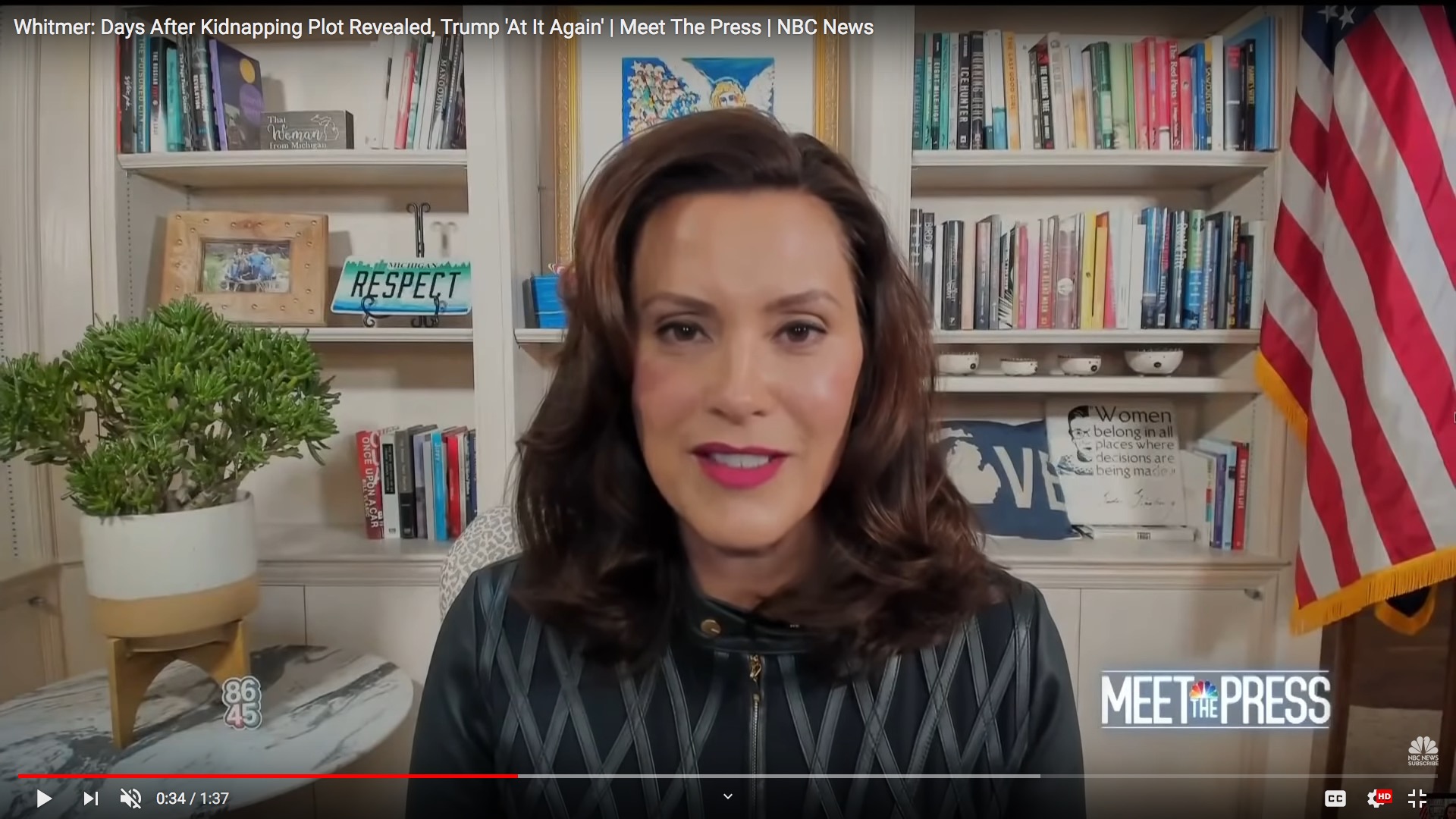 The books on the left of the screen are mostly Michigan history. 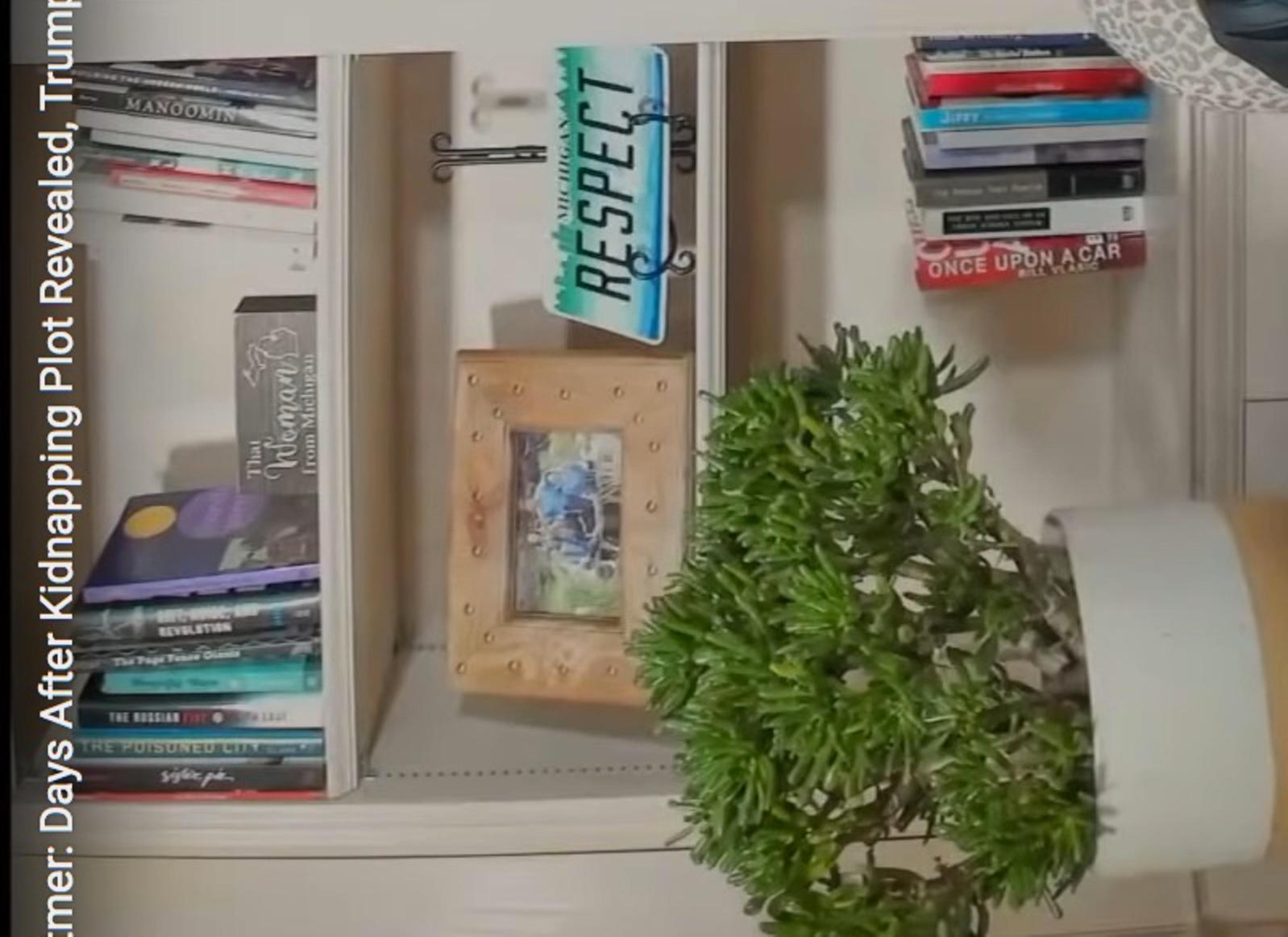 The books on the right of the screen are of two types, as far as I can tell.

The rest are true-crime books and novels about murder, sexual murder, and rape.

These are the titles I could make out. 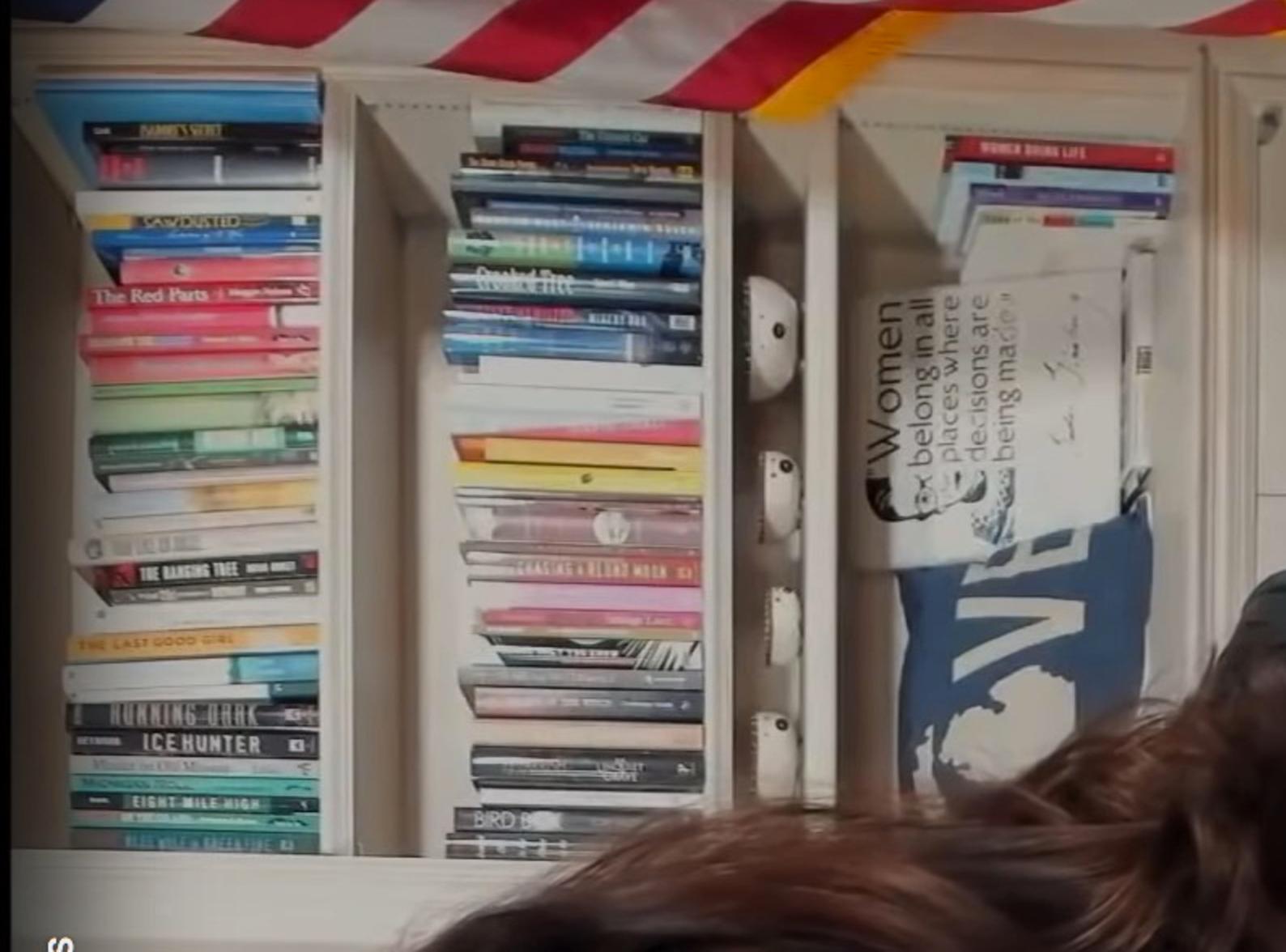 The Red Parts refers to guts.

It was written by a woman fascinated by her aunt’s murder.

The reviews say that the author’s point of view is that we can’t help being titillated by sexual murder.

Well, Maggie Nelson and Gretchen Whitmer need to spend an hour inside my head.

I’ll stop taking my meds for a week before they take a tour.

This is what’ll happen to them.

Some people are so safe and comfy they have to go seeking horror. They think they’re edgy.

Try being right there when it happens, ladies.

It’s not the sights; it’s the sounds.

I still have nightmares, but the meds tamp them down.

Photos and books don’t convey suffering, and THAT’S what destroys you.

Whitmer is indifferent to suffering, as her actions as governor prove.

But that’s only because she hasn’t had her face ground into it.

Which is why he became president.

He had to alleviate it.

WE were Jacob Singer. THEY said they were helping us.

This is my favorite scene in the movie.

I always wondered what it would be like to have a Louie storm in and save us. 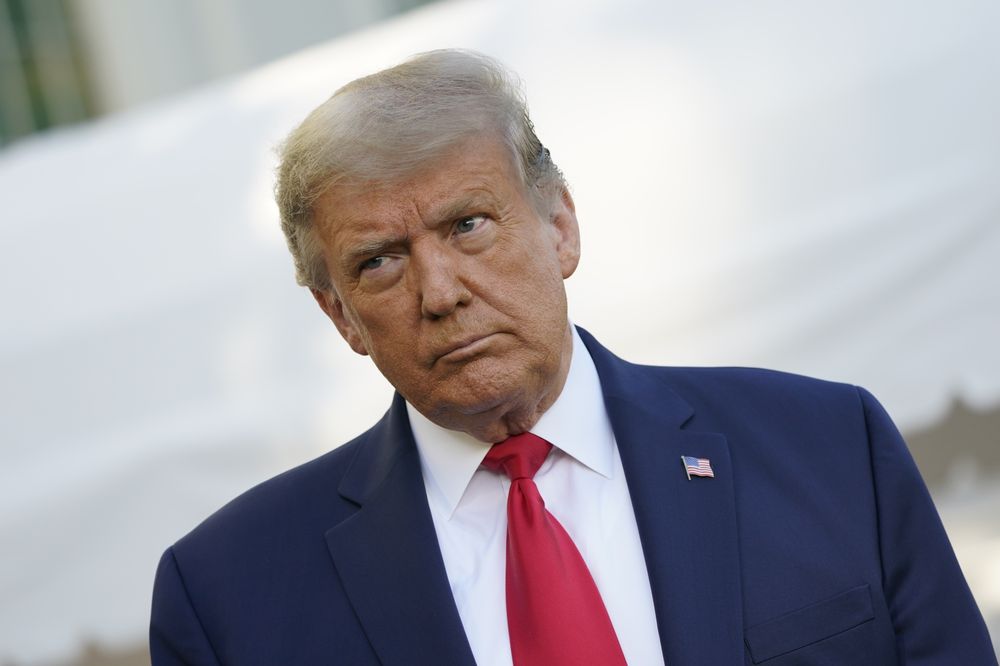