Not “picking on” Tim. Just pointing out reality.

@realDonaldTrump will be declared the winner ON ELECTION NIGHT.

Take that to the bank.

In all of American history, guess how many elections were NOT called on election night?

That’s because the whole election depended on Florida.

There’s absolutely NO WAY that this will be a close election.

Americans don’t elect senile candidates who say that we must elect them in order to find out their positions.

This is a desperate strategy dreamed up by people not in touch with reality.

Democrat diehards hate Trump wit6h every fiber of their being.

Therefore they think that EVERYBODY ELSE DOES TOO.

I myself have ZERO criticisms of Trump.

Not because I’m a “cultist.”

I don’t think that the entire world agrees with me.

A lot of people have come to UNDERSTAND what Trump is doing.

They figured it out.

But I don’t think people are STUPID OR ILLEGITIMATE if they don’t share my views.

People ask why Trump doesn’t change his strategy to appeal more to those who are turned off by his style.

It’s because this is WAR.

And the same demands are not made of Democrats.

Trump doesn’t allow double standards to force him to modify his behavior.

In case you haven’t noticed, the roles have been reversed WITHOUT Trump changing.

HE’S the calm civilized one, and the DEMOCRATS are the demagogues.

Trump never WAS a demagogue, but that was how his enemies defamed him.

And now his enemies are openly the people that claim Trump is.

As I said earlier, the diehard Democrats are the new Ku Klux Klan Night Riders.

They STILL target people of color.

I can’t even repeat what they’re saying about Ice Cube.

How many times have I been pulled over by the cops in my life?

The six California cases were cops fulfilling their ticket quotas.

In Texas I was RACIALLY PROFILED.

Had a long ponytail at the time.

But I cooperated fully and was let off.

There’s a lesson in that thar tale, kids.

Try and figure it out.

When you’re combative, you generally get a combative response.

The diehard Democrats and Democratic Socialists thought they could outfight Trump.

It was Trump against the Democrats, the judiciary, the press, academia, and much of the public.

They didn’t stand a chance.

I voted for Trump because I STUDIED him.

How many of YOU did?

I knew he’d win, and I know that he’ll win again.

HE GAMED ALL OF THIS OUT.

As in, every single possible challenge.

“No plan of operations extends with any certainty beyond the first contact with the main hostile force.”

Trump’s plan of operations has survived uncountable contacts with ALL hostile forces, as well as black swans.

That’s because Trump PLANED FOR EVERYTHING.

She keeps all case law IN HER HEAD.

Just as Trump is the best president in American history.

Captain Kim “Killer Chick” Campbell had all the backup systems shot out over Baghdad, so she used the “manual reversion” mode–cranks and cables–to fly her A-10 Thunderbolt II Warthog back to base.

Never been done before.

The only two attempts resulted in crashes. 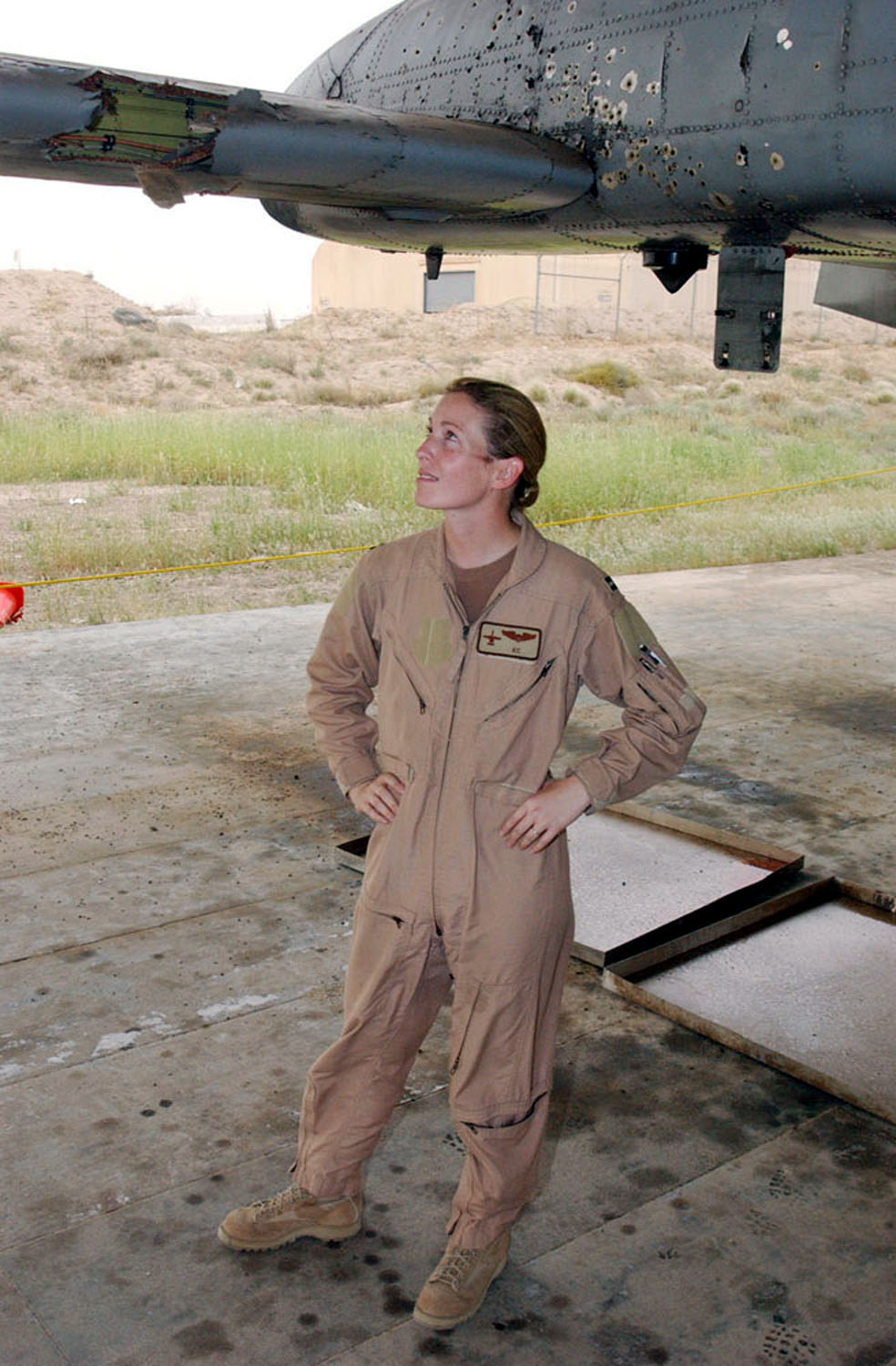 The A-10 is inherently aerodynamically unstable.

What she did is technically impossible.

But she did it.

Why is it so hard to accept that Trump is one of them?

He is, and THEN some.

He wins on election night.