I had no idea this series exists, and I’d certainly never heard of writer Eric Kripke @therealKripke.

He recently gave the funniest interview of all time.

It’s the usual “I hate @realDonaldTrump” drivel, but there’s ONE noteworthy quote. 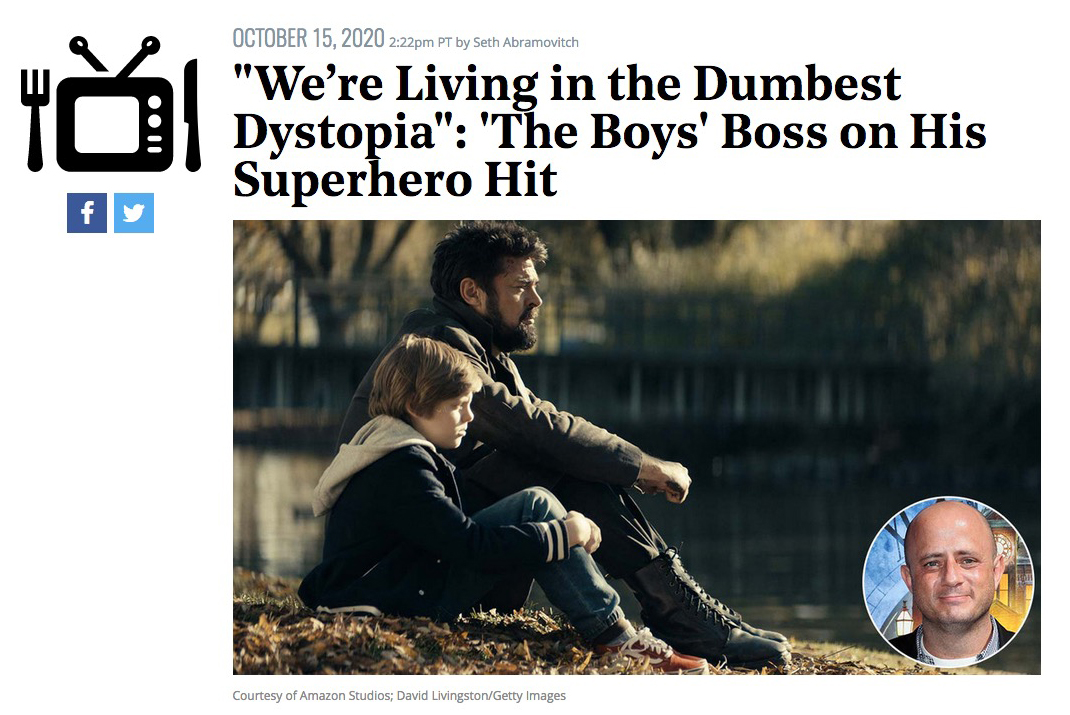 “We’re Living in the Dumbest Dystopia”: ‘The Boys’ Boss on His Superhero Hit

“I sort of believe it’s dangerous, not to overstate it or be overdramatic, but it’s a little dangerous to train an entire generation to wait for someone strong to come in and save you.”

“That’s I think how you end up with people like Trump and populists who say, ‘I’m the only one who can come in, it’s going to be me.'”

Pause for a moment and ponder the sheer stupidity of that statement.

He says THIS without irony:

“We write a lot about what frankly frustrates us. We’re living in the world’s dumbest dystopia — and we happen to have lucked into a show that is the perfect metaphor for this exact moment.”

A dystopia is an imagined world or society in which everything is horrible and people lead wretched, dehumanized, fearful lives.

“The latest survey from Gallup found that a clear majority of registered voters (56 percent) believed they were better off now compared to four years ago.”

“But when they were asked whether they were better or worse off toward the end of Obama’s first term in the White House, only 45 percent told pollsters their situation had improved over the four years between 2008 and December 2012.”

Are we just too dumb to understand how bad off we are, Eric?

Your point is absolutely moronic on so many levels that I find it nearly impossible to believe that someone would actually have your mindset.

AMERICANS DON’T VOTE BASED ON COMIC BOOKS OR MOVIES.

I haven’t watched a single superhero movie except for the first Christopher Reeves Superman and the first Batman, starring your fellow dope Michael Keaton.

There was a Wonder Woman movie I fast forwarded through to get to the World War One stuff.

But the only comic books I liked were the ones that had stories about World War One.

Since Hollywood is now fully dedicated to comic books, apparently, track down the one that has the story of the death of Peter Strasser. 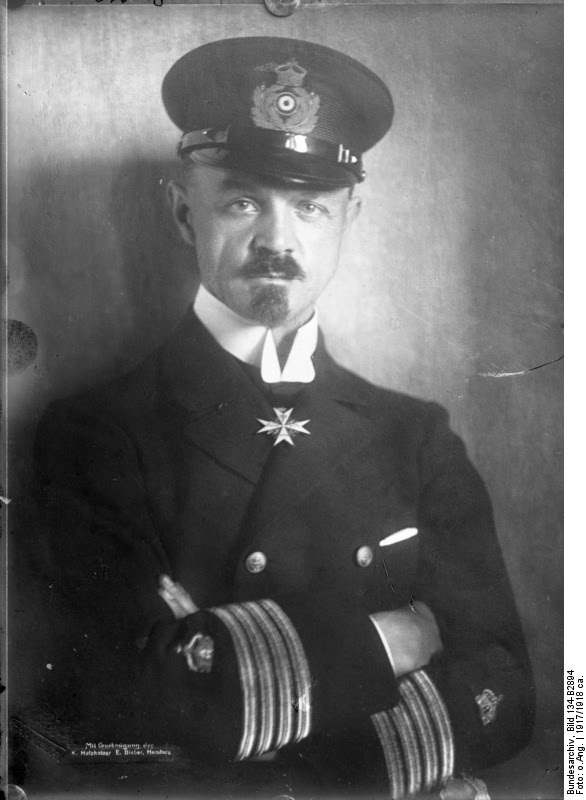 He commanded the German naval Zeppelin LZ 112–tactical number L 70–the most advanced of the German “height climbers.”

These were rigid, lighter-than-air strategic bombers.

The L 70 was intercepted by Major Egbert Cadbury of the Cadbury chocolates family and Captain Robert Leckie.

Cadbury wore evening dress under his flight suit, as he was attending a concert when found by a Royal Air Force orderly.

Leckie was the gunner. 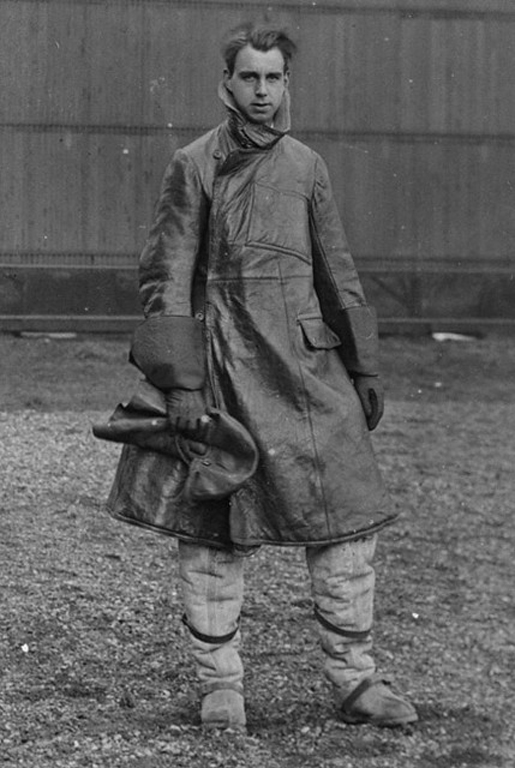 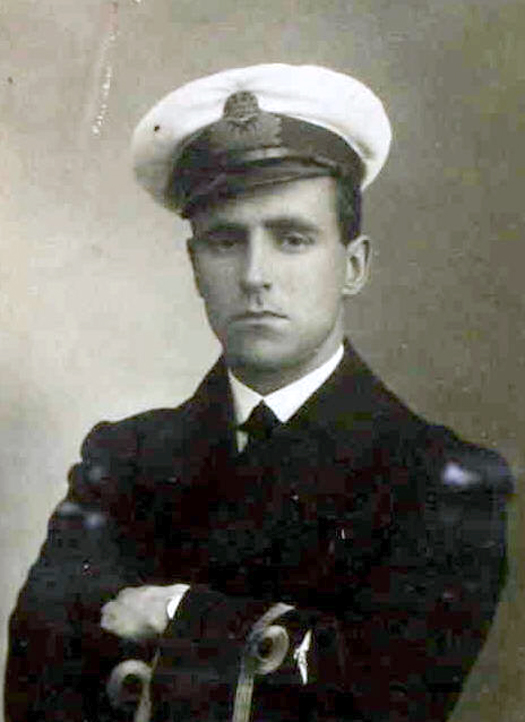 A fabulously wealthy heir to the Cadbury fortune VOLUNTEERED TO FIGHT FOR HIS COUNTRY. 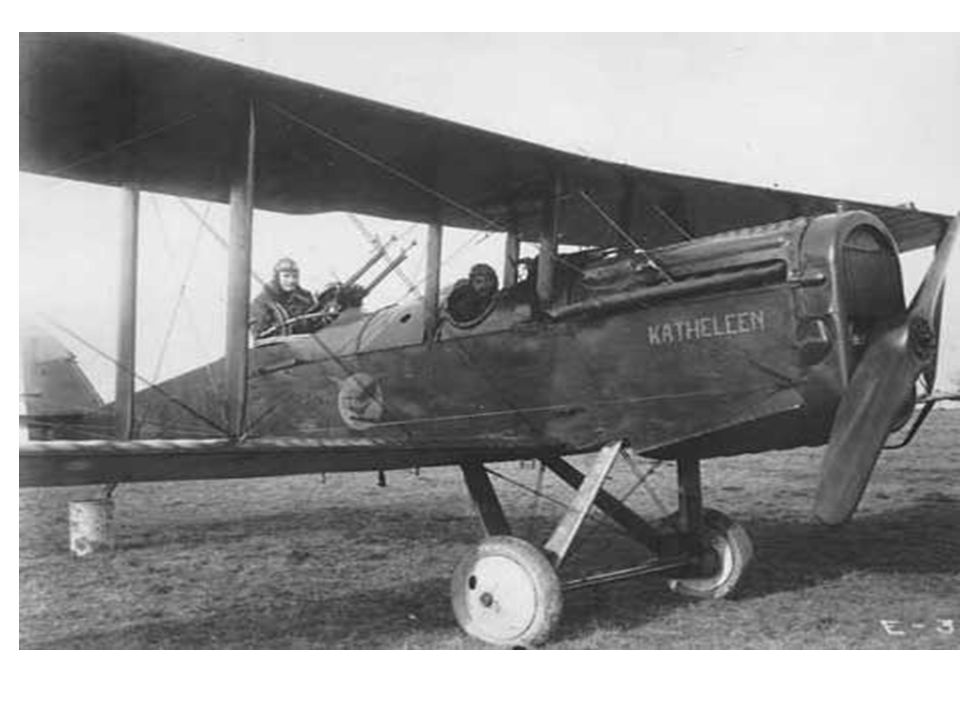 “We who strike the enemy where his heart beats have been slandered as ‘baby killers.’ Nowadays, there is no such animal as a noncombatant. Modern warfare is total warfare.”

To reach the Zeppelins at 16,000 feet, Cadbury had to jettison his reserve fuel.

He had enough fuel left for ONE attack.

The British prohibited parachutes because the brass felt that parachutes would encourage the men to abandon their valuable aircraft.

The German zeppelin had 14 machine guns on the underside, but Leckie put 97 rounds of incendiary bullets into it, and Strasser and his men went down in less than a minute.

Leckie put a fresh drum on his weapon, and they attacked a second zeppelin, which they damaged.

With only enough fuel to get back to base, Cadbury had to break off the attack.

L 70 was the THIRD zeppelin for Cadbury and Leckie together.

Each had bagged a different one separately.

I never forgot the comic-book version of the story, even though I read it fifty years ago.

He’s projecting his own misery onto the world.

We live in an ANTI-dystopia.

The only dystopic cities are run by…Democrats.

It’s a bitch moving at my age and with my arthritis, but I have zero quality of life in this LEFTIST hellhole.

Despite my own dissatisfaction with my personal situation, I’m not narcissistic enough to project it onto the entire country.

My gut tells me that life in Vegas won’t work out, so I foresee ANOTHER move.

My problems are not yours.

And if I play my cards right, things might work out pretty well for me.

I’ve spoken a tad about my memoir, which I’ll shop around at the beginning of next year.

And I had a brainstorm.

There’s an actor here on Twitter who would be perfect for one of the starring roles.

When the manuscript is done, I’ll contact his agency to see if they’ll pass it along to him.

And he knows who I am.

So life is good.