@realDonaldTrump got @ABC to fall into another trap. The town hall is so childishly stacked with anti-Trump EVERYTHING–all based on WORDS–that it’s yet another media foot-shoot. 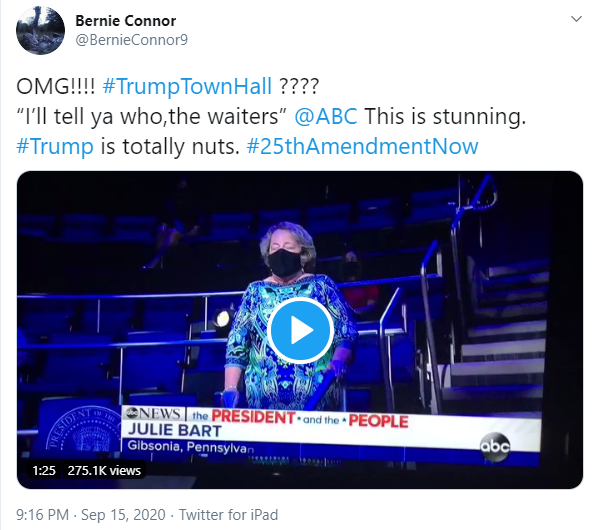 Look at the tweets and laugh. #TrumpTownHall

On the same day as THIS, of course ABC goes for the stuff that makes the crazies clap like trained seals.

We watch the rallies. We see him go off script and burn down the house. Trump is reinforcing the confirmation bias of his enemies. “OH MY GOD! HE’S DONE FOR!” Here’s what doomed the Democrats: The refusal to moderate their actions.

They ALWAYS overreach and pile on. A 100 percent, transparent hit-job of a town hall hurts LEFTISTS, not Trump. They’ll never see it. And that’s why they get slaughtered on November 3. END 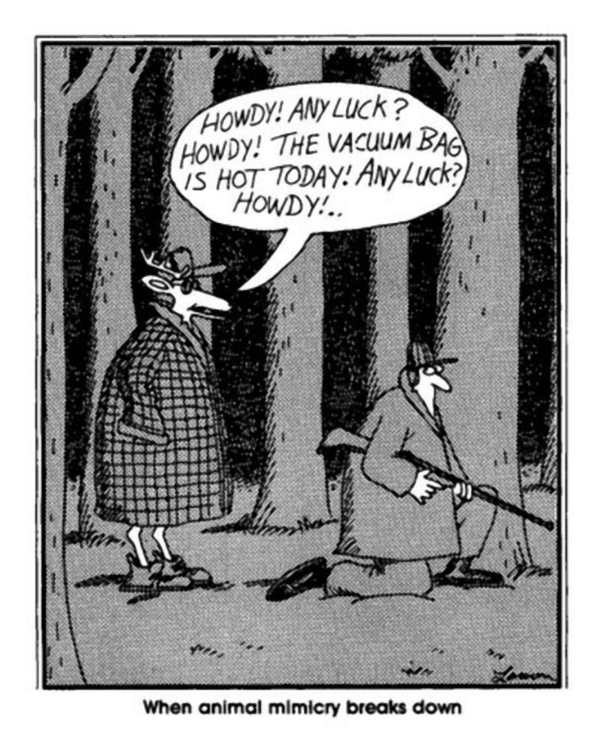