@realBobWoodward says @realDonaldTrump is “the wrong man for the job.” The entire Middle East disagrees.

Trump says that HE SUGGESTED TO IRAN that they wait until after the election before they make a deal.

HE’S TALKING TO THE IRANIANS. And Washington DC is obsessing about…words. GOOD. The stupider and crazier Trump’s enemies are, the better. These people are are rinky-dink actors pretending to be politicians and diplomats and journalists and pundits.

The mind-killer is cognitive rigidity. When you are wedded forever to one way of doing things, you will ALWAYS fail. As innovative as the Germans in World War One were, they were hampered by their elderly leadership.

They built only 20 tanks–but the irony is that NONE of today’s “experts” understand that even hampered by THAT shortage, the Germans innovated. They trained the crews as assault infantrymen who could dismount and serve as their own protection. NOBODY DOES THAT TODAY.

Infantry protects tanks in urban combat. Without infantry protection, a tank is a sitting duck in military operations on urban terrain (MOUT). Today–in the case of combined-arms micro teams–you’d increase effectiveness if everyone is trained as an assault infantryman.

The Germans invented the gunship with side-mounted cannons. 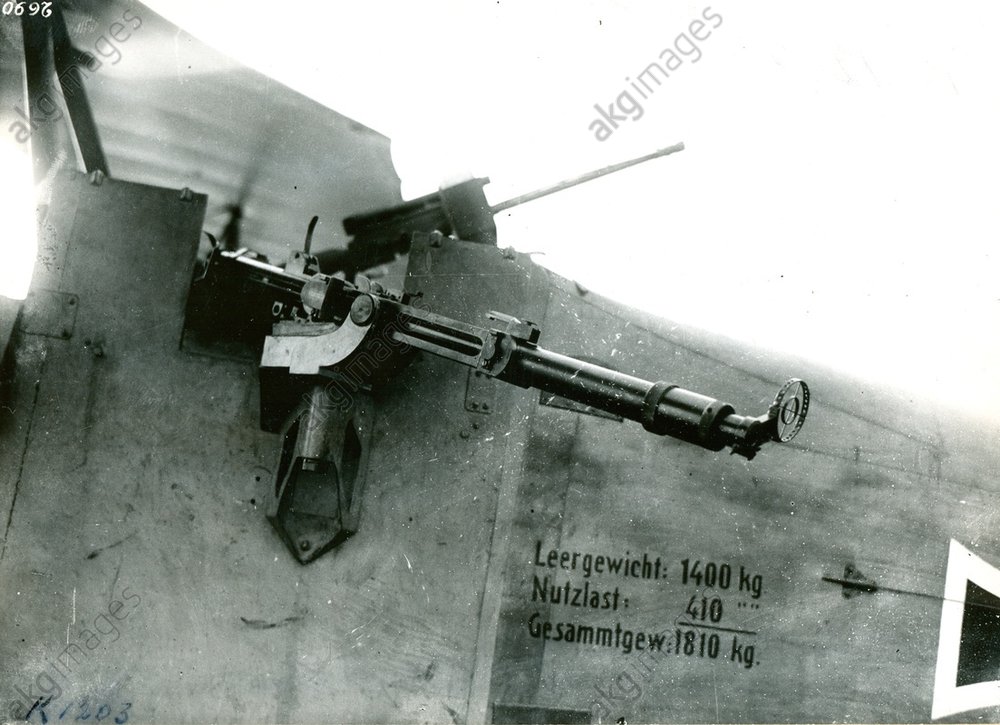 It flew in a pylon turn or orbit over the target and destroyed it. We use the maneuver today. 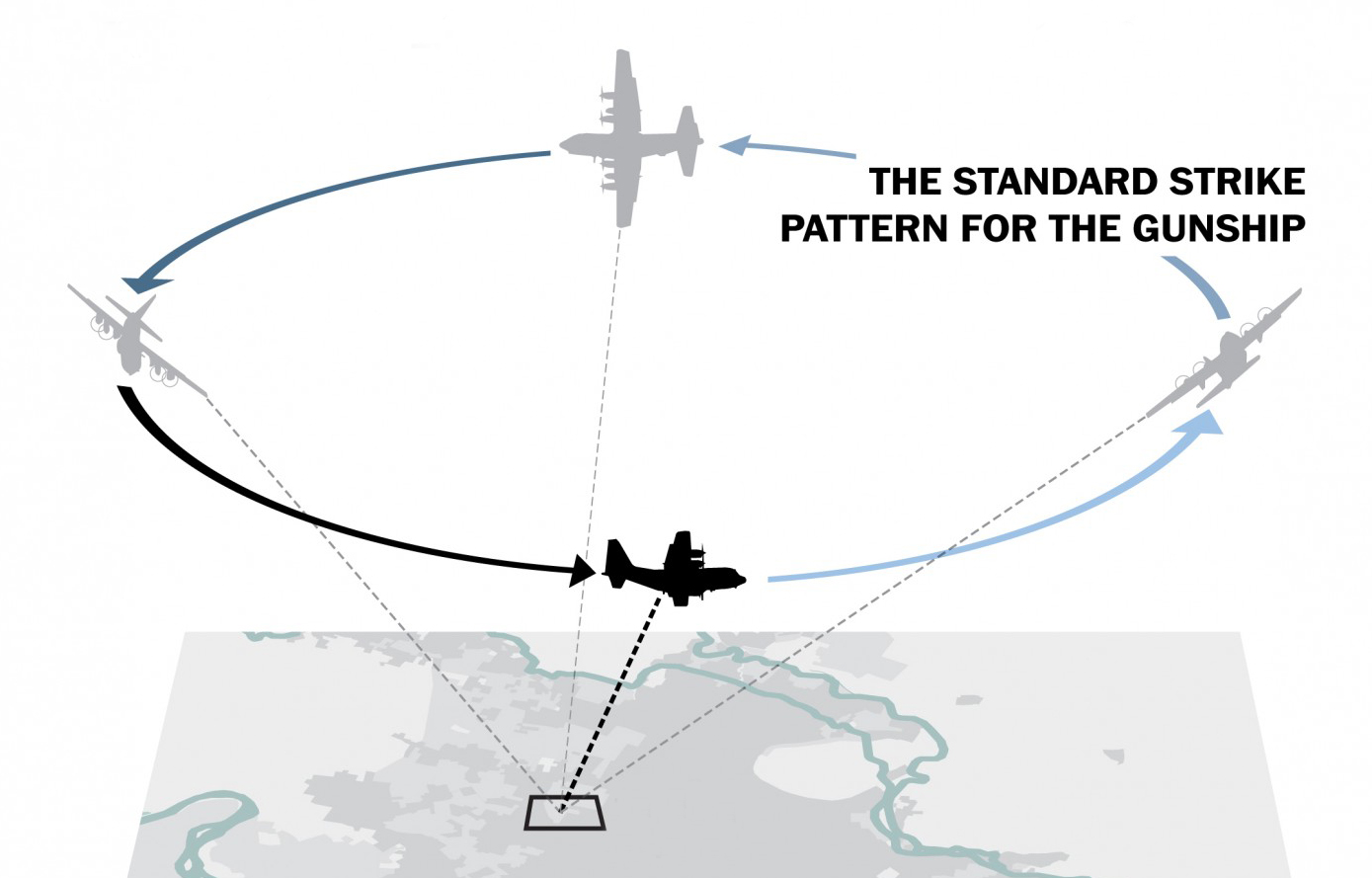 Trump uses ECONOMICS to solve problems. He remains forever mentally nimble. The Woodward book is about WORDS. AND. Woodward assumes that he was not being deliberately deceived.

Mulan – The Movie Nobody Wants

Trump saves the world. His enemies burn down THEIR OWN CITIES AND COUNTRIES and make sure that nobody sane can support them. And they perform comedic pratfalls as they play Russian roulette with fully loaded pistols. Wrong man for the job? Not on THIS planet. END