You are here: Home / Perspective / government and economics / 1 samuel 9 and 10 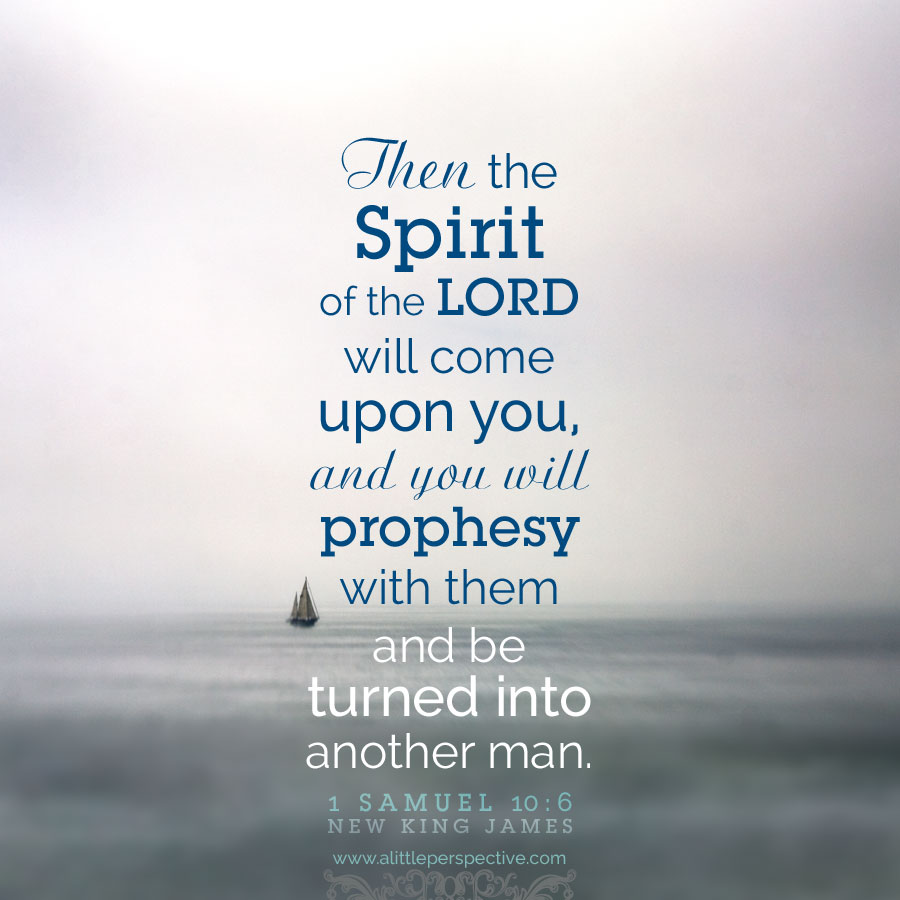 The paragraph divisions that fall in the middle of verses (for the verse numbers were added later, and not by the Hebrew scribes):

The paragraph divisions teach us what God considers the main points of the narrative, and help identify the chiastic structure. For example, in today’s chapters, we find God highlighting by the paragraph divisions, Saul’s own statement that he is least of all the families in Israel. This is followed by a separate paragraph, in which Samuel sets Saul in the chief place at the feast. Immediately the words of Jesus come to mind:

So He told a parable to those who were invited, when He noted how they chose the best places, saying to them: “When you are invited by anyone to a wedding feast, do not sit down in the best place, lest one more honorable than you be invited by him; and he who invited you and him come and say to you, ‘Give place to this man,’ and then you begin with shame to take the lowest place. But when you are invited, go and sit down in the lowest place, so that when he who invited you comes he may say to you, ‘Friend, go up higher.’ Then you will have glory in the presence of those who sit at the table with you. For whoever exalts himself will be humbled, and he who humbles himself will be exalted.” Luk 14:7-11

The paragraph divisions were in place long before the advent of Jesus, but this was God’s intention for our sakes, not only to confirm to those who love God’s word, that the New confirms and upholds the Old, but so that we might learn that the original character of Saul was that of a humble man, who did not exalt himself, but whom the LORD exalted. The narrative as it continues confirms this, because Saul did not even tell his family what Samuel had said, and when he was chosen in the assembly, he went and hid himself instead of promoting himself.

What is interesting, is that the strong theme of Saul’s promotion to king, is:

But Jesus called them to Himself and said, “You know that the rulers of the Gentiles lord it over them, and those who are great exercise authority over them. Yet it shall not be so among you; but whoever desires to become great among you, let him be your servant. And whoever desires to be first among you, let him be your slave—just as the Son of Man did not come to be served, but to serve, and to give His life a ransom for many.” Mat 20:25-28

Isn’t it interesting that the strong theme ends with Samuel writing this behavior of royalty in a book as a witness to Israel, which he laid up before the LORD, and we can see the tenor of what was in the book, for Samuel spoke of it in 1 Sam 8:10-18. So the strong theme seems to be, that when we reject God as King, we do not become free agents. But we trade benevolent authority for oppressive authority to our hurt – even when the king begins as a humble man!

O that our politicians would learn these principles of authority and government God’s way, and just as importantly, the people who vote for them!

« mythology, fairy tale, and fantasy
shavuot: walking in the torah and the spirit »