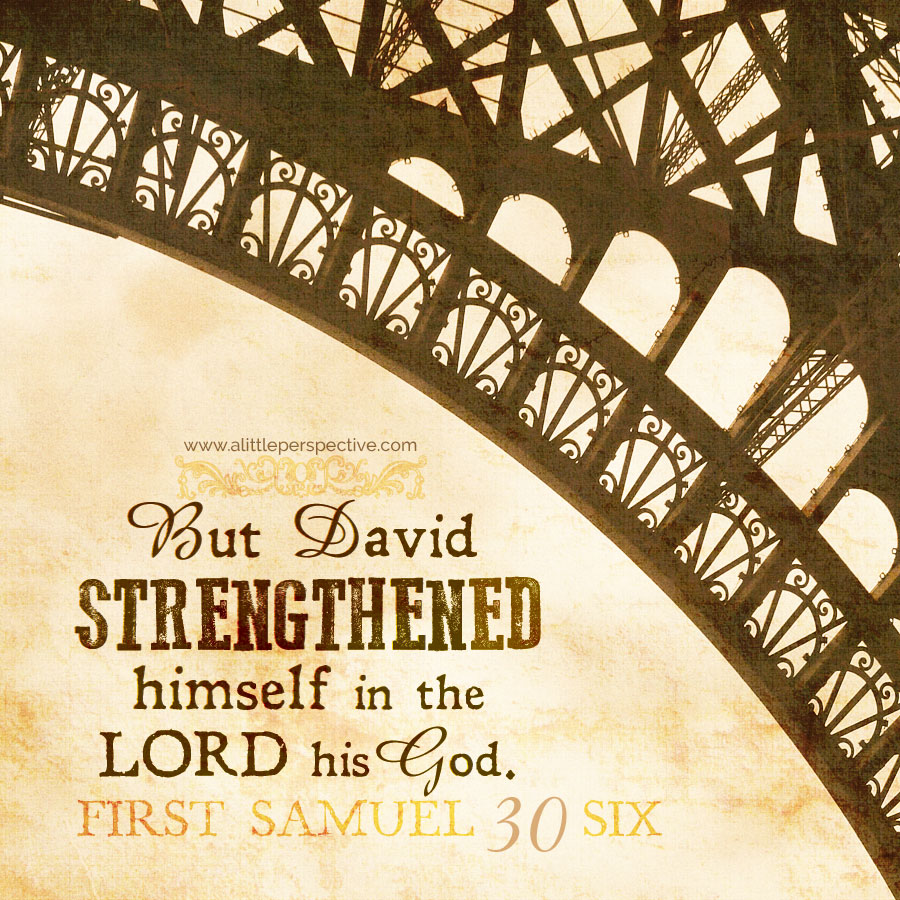 The testimony of David’s own king, who listened to lies, was, He must die. The testimony of the Philistine king was, There is no fault in him. (This is a messianic prophecy of Messiah Yeshua. For when Yeshua was on trial before Pilate, it was Israel who demanded his death, while the Gentile ‘king’ Pilate, said, Why? What evil has He done? I find no fault in Him.) And this dichotomy highlights The Tale of Two Destinies:

Two men were called to be king over Israel. The first was confirmed in his kingship with little opposition. He had his people’s loyalty, especially of his most faithful servant, David. He lived in the reality of his confirmed kingship, but listened to and believed the fears spoken by the lies of the enemy. Thus the record of his kingship, is the record of his hunting David to kill him, even though the testimony of David’s friends and enemies alike, is, There is no fault in him.

The second received the anointing of king, and was opposed through many trials, living as an outlaw with no place to lay his head, even though the testimony of his friends and enemies alike, was, There is no fault in him. He did not live in the reality of his kingship–yet–but listened to and believed the promise spoken by the truth of the word of the LORD. Thus the record of his life rejected by his family, by Saul, by Israel, by the Philistines, and lastly, by his men, is, David strengthened himself in the LORD.

The first, who lived the reality, was ignobly defeated and desecrated. The second, who after many years was still waiting for the promise to come to pass, achieved victory after victory, and his enemies were not able to stand before him. No matter what the circumstances of our lives are loudly shouting to us, it is the word of the LORD which is true, and which is the only solid rock to stand on. It isn’t over until it is over!

The chiastic structure of the book of 1 Samuel highlights the wasted life of Saul in its central axis:

1a) 1 Sam 4:1-18:5, The glory departed from Israel, but Israel’s valiant men cover themselves with honor:

2b) 1 Sam 27:5-30:21, The Philistines remember that David was extolled in Israel (complex chiastic structure opens and closes with Ziklag as David’s home base among the Philistines);

2a) 1 Sam 31:1-13, The glory departed from Israel, but Israel’s valiant men cover themselves with honor: