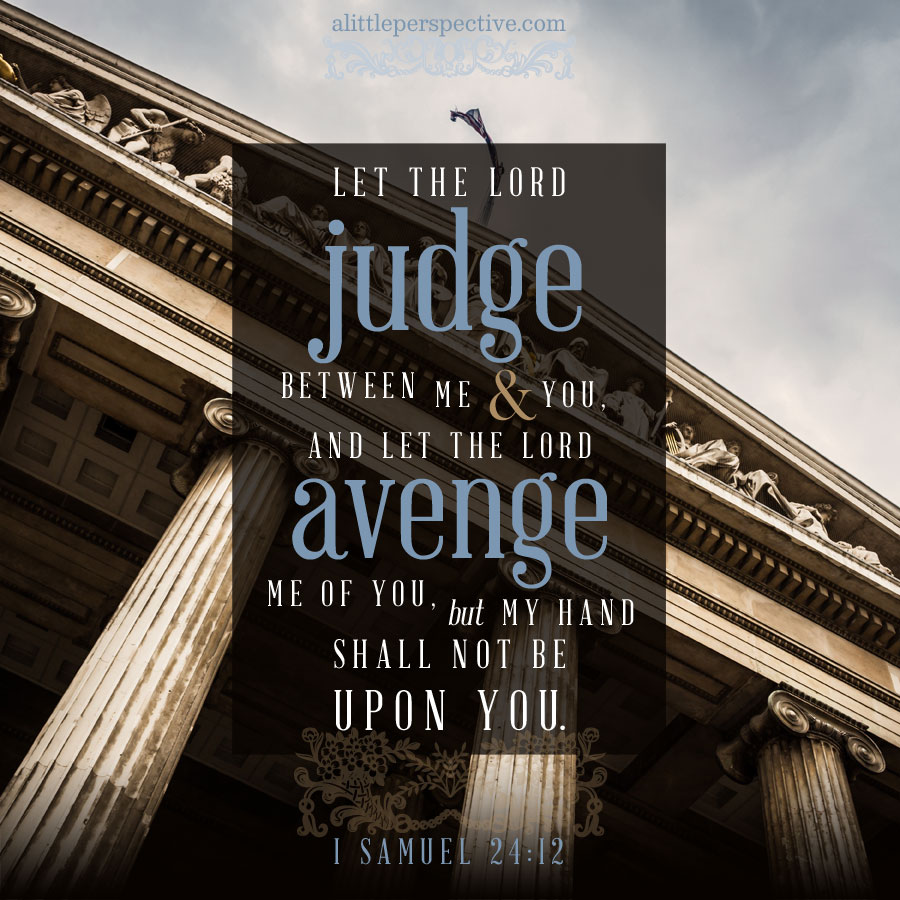 The strong theme begun in 1 Sam 24:1 is finally concluded today:

There are several overlapping chiastic structures which prophesy amazingly of Messiah:

This chiastic structure reveals why David kept being betrayed to Saul, even though he was beloved by the people. Saul had instilled terror in the hearts of the people by the massacre of Nob, when the priest helped David, even though it was not known at that time, that there was a breach between Saul and David.

1d) 1 Sam 24:27, But Saul left his pursuit to defend Israel against the Philistines;

2d) 24:1 {s} When Saul had returned from following the Philistines, he was told of David’s whereabouts;

The thing that is so extraordinary about this second structure, is first of all the central axis: the Rock of Escape. Life from Death, when someone’s death seems certain or is certain, but instead they miraculously escape death or are restored to life, is one of the signs of Messiah in the Old Testament, and this is the sign of Life from Death. David’s death was certain, as Saul closed around him, but suddenly, he escaped death when Saul was called away to battle against the Philistines.

Secondly, the 2a pair. Just as the LORD prevented David from being delivered into Saul’s hand (even though things might look bad, it isn’t over until it’s over!) He delivered Saul into David’s hand – for mercy, not for judgment! For this is the amazing thing: it was the mercy which David extended to Saul, which was the sign of his kingship! It was David’s mercy which revealed his righteousness which was greater than Saul’s! Wow, if this isn’t an amazing picture of Messiah Yeshua and the gospel of grace from the Hebrew scriptures, I don’t know what is! ♥