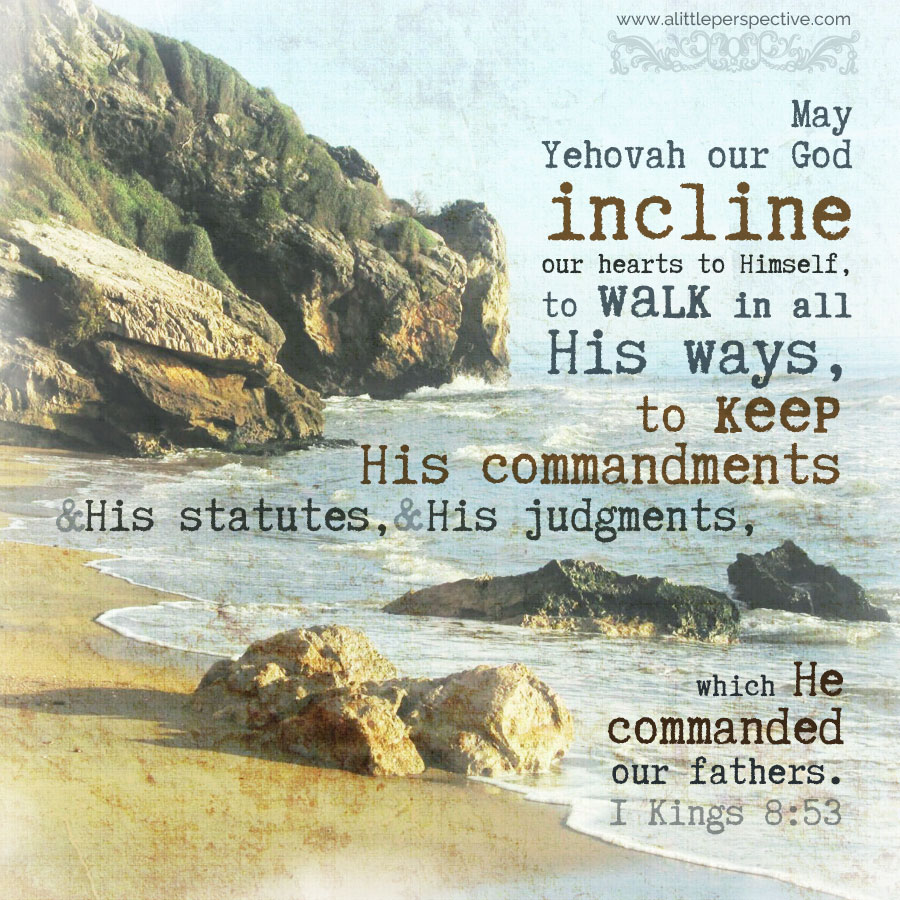 “Ores of copper, and the far rarer tin, are not often found together (exceptions include one ancient site in Thailand and one in Iran), so serious bronze work has always involved trade. Tin sources and trade in ancient times had a major influence on the development of cultures. In Europe, a major source of tin was England’s deposits of ore in Cornwall, which were traded as far as Phoenicia in the Eastern Mediterranean.” Bronze, Wikipedia.

Bronze is a copper alloy. The KJV, and all the older lexicons, translate the Hebrew word used in this chapter “brass,” as brass is also a copper alloy. Brass is copper alloyed with zinc, and bronze is copper alloyed with tin. The inventor of bronze work was Tubal-Cain, he was also an instructor in iron work (Gen 4:22). Since he lived in the world that perished, before Noah’s Flood, the whole thing that you were taught in school, that civilization progressed through a stone age, then a bronze age, then an iron age, is invented nonsense, fabricated from a desire to find an evolutionary progress in civilization to match a supposed evolutionary progress in the creation of life. The Sidonians, or Phoenicians as the Greeks called them, were the trading elite of the ancient world; there is evidence of their presence at the tin mines in Cornwall, which location they kept a closely-guarded secret up until the Roman era. In Solomon’s day, the premier bronze foundries of the world were in the major Phoenician centers, like Tyre, and Carthage.

The bronze sea held 2000 baths. A bath was the largest unit of liquid measure, and archaeologists think it was equivalent to 5-3/4 gallons, or 22 liters. (Biblical units of measurement, Wikipedia.) So the bronze sea held 11,500 gallons of water, and it was 10 cubits from brim to brim, or 15 feet (taking a cubit as 18 inches), in diameter – very large indeed.

I think it is very possible that our English word “bath” is from the Hebrew. In previous generations, before the advent of running water when all baths were hand-drawn, perhaps a “bath tub” held about 6 gallons of water. I suppose a body could get a decent sponge bath with 6 gallons to work with. A laver was a basin for washing; the lavers of bronze which Solomon made for the temple, held 40 baths, or 230 gallons of water.

The chiastic structure of chapter 8:

1a) 1 Kin 8:1, Solomon assembled the elders +chief fathers of Israel to Jerusalem, that they might bring up the ark;

1b) 1 Kin 8:2, They all assembled with King Solomon at the feast in the seventh month;

1 Kin 8:12-13, Then Solomon spoke: “The Lord said He would dwell in the dark cloud. I have surely built You an exalted house, And a place for You to dwell in forever;”

1e) 1 Kin 8:22, Solomon stood before the altar of the Lord + spread out his hands toward heaven;

central axis) 1 Kin 8:23-53 {s+s+p} Prayer of dedication is the prayer of forgiveness for transgressions against the covenant;

2e) 1 Kin 8:54, Solomon arose from before the altar of the Lord, where his hands had been spread up to heaven;

Each of the prayers make their own chiastic structures as well.

The out-of-place verse, 1 Kin 8:12-13, helped me to see that there was a structure overlapping part of this one:

1a) 1 Kin 8:9, Nothing was in the ark except the two tablets of stone put there … when Israel came out of Egypt;

central axis) 1 Kin 8:16-19, ‘Since the day that I brought My people Israel out of Egypt, I have chosen no city from any tribe of Israel in which to build a house, that My name might be there; but I chose David to be over My people Israel.’ Now it was in the heart of my father David to build a temple for the name of the Lord God of Israel. But the Lord said to my father David, ‘Whereas it was in your heart to build a temple for My name, you did well that it was in your heart. Nevertheless you shall not build the temple, but your son who will come from your body, he shall build the temple for My name.’

2b) 1 Kin 8:20b-c, Solomon filled the throne of Israel/ he built the house for the name of the Lord;

The B pair is prophetic of Messiah Yeshua, as nearly all the history of David and Solomon are. The Son fills the throne of David, as the glory of the Lord fills the place of His name. His glory is revealed in the Son!

The central axis is so prophetic of Messiah Yeshua. The Son who comes from David’s body, He shall build the temple for YHVH’s name. And so it is at this day. For, Yeshua taught us, if the 2nd Temple were to be destroyed, He would build the 3rd Temple in three days (Joh 2:19-21). And so it is at this day, for the 2nd Temple was destroyed in 70 AD, and since that time, He has been building the temple of His body, out of living stones (1 Pet 2:5) the dwelling place for the Name, YHVH, Yehovah: The Hand (yud) – Behold! (hey) The Nail (vav) – Behold! (hey). In us, it can be truly said, Behold the great mercy of Yehovah, through the death of Yeshua on the cross!

Upon the heart of these living stones is written the covenant – the commandments – of YHVH, and the prayer of dedication of the temple, is the prayer of forgiveness for the transgressions of the covenant, when the living stones have realized their sin and turned from it. For what covers the tablets of the Law, is the seat of His mercy! Praise the name of Yehovah! Praise the name of Yeshua! ♥