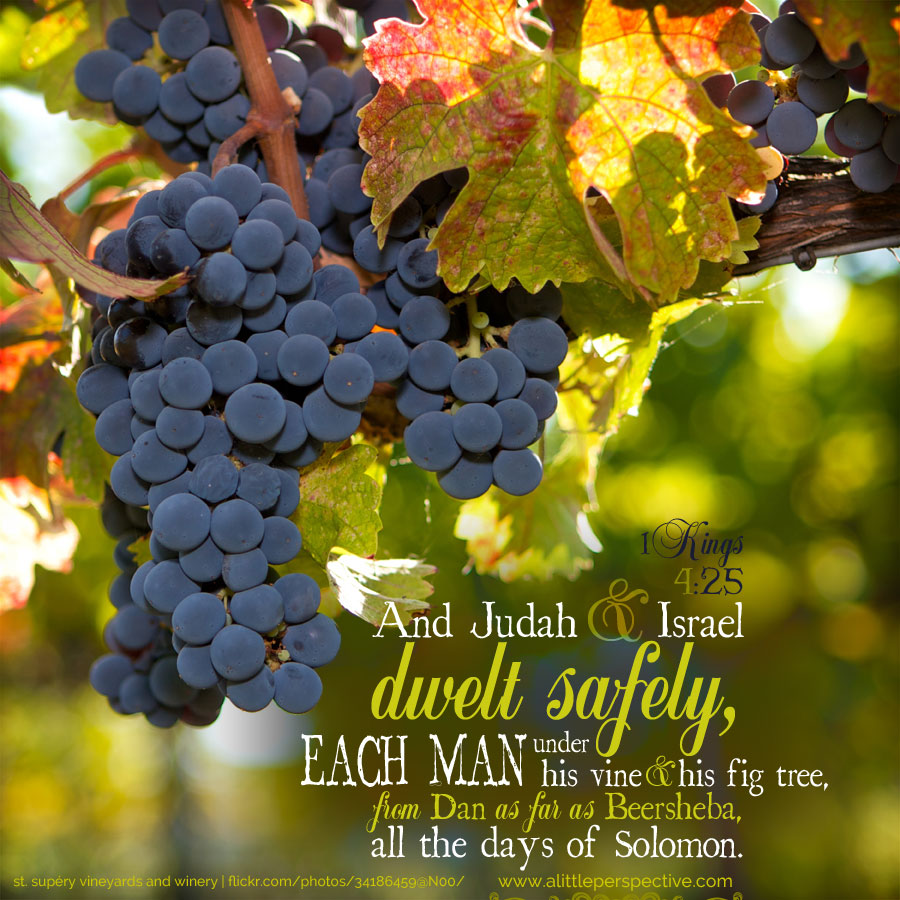 1 Kin 2:28-3:2 {s+s+p} Authority transferred from those who flaunted the king’s mercy, to those who submitted themselves to his will, thus Solomon’s kingdom established
1 Kin 3:3-15 {s+p} The LORD grants Solomon wisdom + he worshiped the LORD with gratitude for His gift
1 Kin 3:16-23 {p} Two women came before Solomon to judge between the dead and living child
1 Kin 3:24-28 {s+p} Solomon’s wise judgment determined the real mother; all Israel heard it and feared him
1 Kin 4:1-21 {sx22+p} Solomon was king over all Israel, even from Egypt to the Euphrates; his officials + governors

Most of these two chapters form a unique reverse parallelism (like a chiastic structure, but without the central axis):

1a) 1 Kin 3b-5a, He walked in David’s statutes/ but sacrificed at high places + YHVH appeared to him in a dream;

1) 1 Kin 3b, Walking in the statutes of his father David,
2) 1 Kin 3:3b-5a, Except he sacrificed at the high places +at Gibeon YHVH appeared to Solomon in a dream;

central axis) 1 Kin 3:6-9, Solomon asked for wisdom, for YHVH’s people were great but he was small;

1a) 1 Kin 4:7 {s} Solomon had twelve governors who provided food for the king + his household;

The element of the 2b pair is shared and overlaps with the final chiastic structure for the 1b pair. The 1b.2a.2 pair is formed of two chiastic structures, whose central axis’ themselves pair, to repeat the topic of that element.

What I learned from the structure: Solomon loved the LORD and although the narrative does not say this outright, he feared Him as well. He was wise enough to understand what a great responsibility was on his shoulders, to govern the people of the great God justly, and that he was not up to the task. A body who is wise enough to ask for wisdom to judge justly, at least has the fear of the LORD, the beginning of wisdom.

Its matching element, is that the people feared Solomon their king, when they saw how great was his wisdom to judge justly. This isn’t fear as in terror of a tyrant whose lawlessness and abuse of power could destroy you at any second. This was the same kind of fear that we have for the LORD: reverence and respect for His word and His commandments.

Before the dream, he walked in David’s statutes, and sacrificed on the high places. After the dream, in which the LORD encouraged him to walk in His statutes and commandments, Solomon went back to Jerusalem, and sacrificed before the ark of the covenant. He corrected his course, in other words, after having received instruction from the LORD.

The reign of Solomon was greater in glory and magnificence than the reign of David. David conquered all the kingdoms from Egypt to the Euphrates; Solomon did not conquer but received their tribute, which was vast. Solomon is a type of Messiah, just as David was a type of Messiah. Solomon’s reign prophesies of the coming golden age under Messiah, after He has subdued His enemies under Him. The great multitude of Judah and Israel will dwell in safety and peace and abundance under his own vine and his own fig tree, eating and drinking and rejoicing, with nothing to make him afraid. Amen! Come, Lord Jesus! ♥