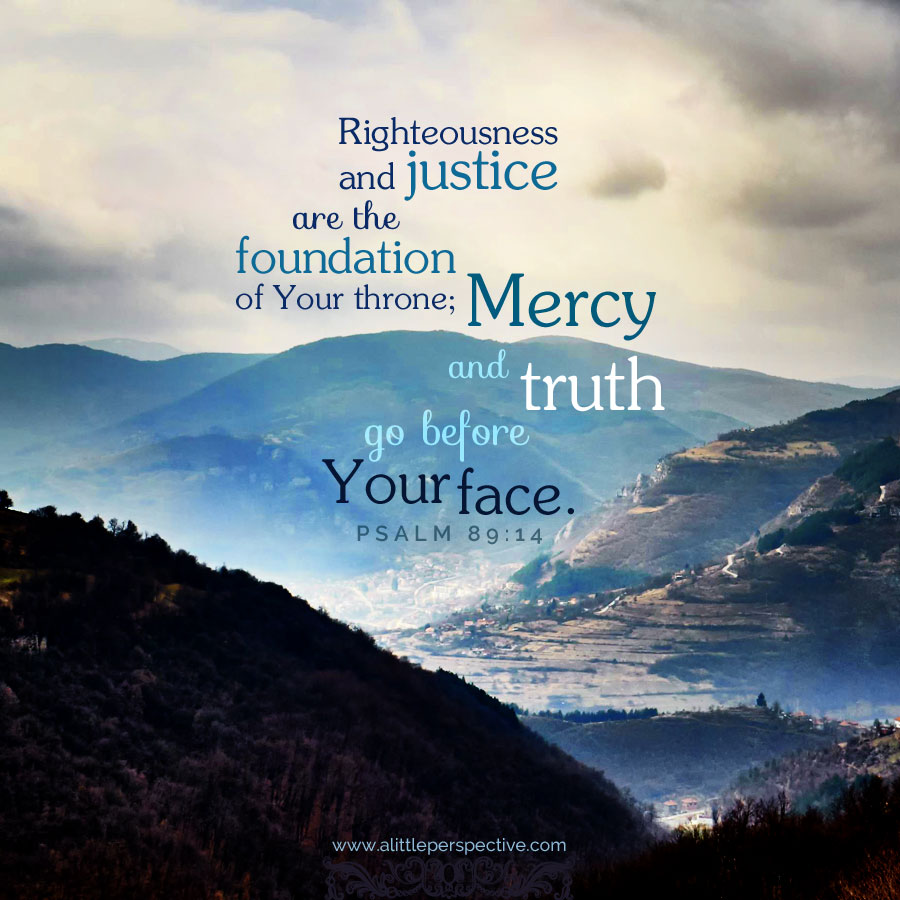 central axis) 1 Kin 11:34, “I will not take the whole kingdom from him, for David’s sake, who kept My commandments;”

1a) 1 Kin 12:1, Rehoboam went to Shechem, for all Israel had gone to Shechem to make him king;

1c) 1 Kin 12:3b-4, Jeroboam + Israel petitioned Rehoboam: Lighten our heavy yoke and we will serve you;

central axis) 1 Kin 12:6-11, King Rehoboam rejected the wise advice of the elders/ listened to his peers instead;

These are some of the saddest chapters in the Bible. There is one paragraph in Torah directed specifically to kings:

“When you come to the land which the Lord your God is giving you, and possess it and dwell in it, and say, ‘I will set a king over me like all the nations that are around me,’ you shall surely set a king over you whom the Lord your God chooses; one from among your brethren you shall set as king over you; you may not set a foreigner over you, who is not your brother. But he shall not multiply horses for himself, nor cause the people to return to Egypt to multiply horses, for the Lord has said to you, ‘You shall not return that way again.’ Neither shall he multiply wives for himself, lest his heart turn away; nor shall he greatly multiply silver and gold for himself. Also it shall be, when he sits on the throne of his kingdom, that he shall write for himself a copy of this law in a book, from the one before the priests, the Levites. And it shall be with him, and he shall read it all the days of his life, that he may learn to fear the Lord his God and be careful to observe all the words of this law and these statutes, that his heart may not be lifted above his brethren, that he may not turn aside from the commandment to the right hand or to the left, and that he may prolong his days in his kingdom, he and his children in the midst of Israel.” Deu 17:14-20

Solomon multiplied horses; he sent servants to Egypt to procure horses; he multiplied wives; he multiplied silver and gold for himself. In violating every safeguard from Torah for kings, did he also not read in it all the days of his life? We don’t know, but the command to continue reading in it, was so that the king may fear the LORD and be careful to observe it, that he may not turn aside to the right or to the left. And so Solomon did turn aside, and we might speculate that as he did not continue in the other Torah safeguards for kings, so he did not continue in the final safeguard of reading in Torah all his days. And he descended into the idolatry of his wives.

It strikes me that even though Solomon had greater wisdom than his father David, in the end his wisdom was not greater, for he turned from God. For David loved the Lord God all his days, and did not depart from Him, and he also loved God’s Torah, and delighted in it (Psa 19, and 119, among others). It seems that love is greater than wisdom, and sustains wisdom. Or another way to say it:

Righteousness and justice are the foundation of Your throne; Mercy and truth go before Your face. Psa 89:14

If mercy (love) and truth (wisdom) are always together before the face of the LORD, as He is on His throne, how much more necessary for the sons of men, as they sit on their own throne. May the rulers of our day have ears to hear the example of David and Solomon, and fear, and walk in faithfulness to You!

« study the bible using the teaching tools of scripture, part two
1 kings 13 and 14 »