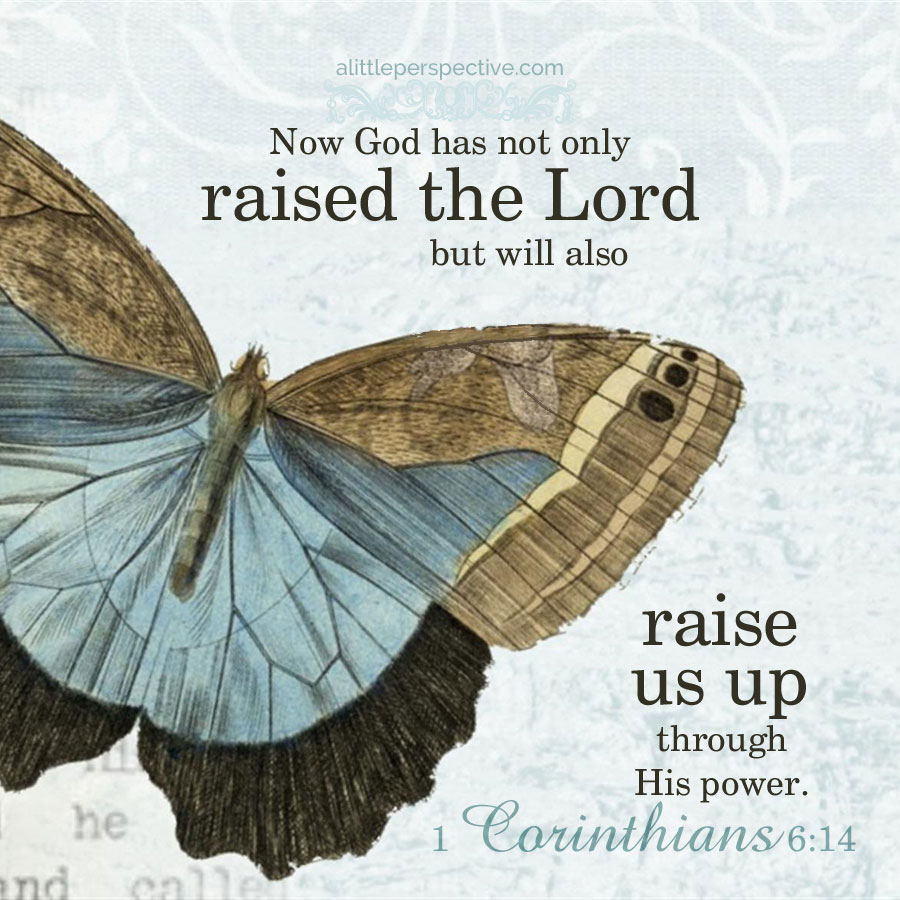 1c) 1 Cor 6:1, Dare you go to law before the unrighteous, and not before the saints?

1d) 1 Cor 6:2-3, The saints will judge the world, and are you unworthy to judge the smallest matters?

central axis) 1 Cor 6:4-5a, “If then you have judgments concerning things pertaining to this life, do you appoint those who are least esteemed by the church to judge? I say this to your shame;”

2d) 1 Cor 6:5b, Is there not a wise man among you who is able to judge between his brothers?

2c) 1 Cor 6:6-8, But brother goes to law against brother, and that before unbelievers!

2b) 1 Cor 6:9-13a, The unrighteous will not inherit the kingdom / washed, sanctified, justified in Jesus’ name;

“You have heard that it was said, ‘An eye for an eye and a tooth for a tooth.’ But I tell you not to resist an evil person. But whoever slaps you on your right cheek, turn the other to him also. If anyone wants to sue you and take away your tunic, let him have your cloak also. And whoever compels you to go one mile, go with him two. Give to him who asks you, and from him who wants to borrow from you do not turn away.” Mat 5:38-42

This generosity of spirit was the way the patriarchs were. After Abraham was promised the Holy Land by God, his herdsmen and Lot’s herdsmen quarreled over pasture. So Abraham, the elder, the family patriarch to whom honor should have been due, told Lot to choose his portion of land first. He did not grasp for his own rights, land, privilege, honor, or anything else. Lot chose the best portion of land to the human eye, the Jordan valley that was green and well watered everywhere like the Garden of Eden. He was looking out for number one (Gen 13:5-11).

Now right after Abraham did this:

When Abraham won great spoil by defeating the four kings, he refused to take even a sandal strap, but returned it all to the king of Sodom (Gen 14:21-23). When YHVH asked Isaac of Abraham, Abraham gave (Gen 22). When Isaac was digging wells in the land of the Philistines, and the Philistines took the wells from him, rather than fight for his own rights, he moved and kept digging until they left him in peace (Gen 26:18-22)

The hearts of the patriarchs were giving, not grasping. They were this way because He who had pronounced the blessing over them was giving and not grasping. They had the heart attitude, that they could afford to be a blessing, because they had already been blessed by God. Abraham was generous with Lot before he had amassed his riches. He was generous with the king of Sodom when he was just beginning to prosper. So his giving heart did not rest on the fact that he already had plenty and to spare. He was that way from the beginning.

And that is the way the LORD is with us. He is generous, and not only with us:

“But I say to you, love your enemies, bless those who curse you, do good to those who hate you, and pray for those who spitefully use you and persecute you, that you may be sons of your Father in heaven; for He makes His sun rise on the evil and on the good, and sends rain on the just and on the unjust.” Mat 5:44-45

When we have His nature dwelling within, we seek the welfare of others before ourselves. We give and do not grasp!

Now we have the witness of Torah, Jesus, and Paul, that God’s people relinquish rights. They give, they do not take. But how many of us, beloved, live that way? That is the question. When Jesus had finished His discourse, in which His instruction to turn the other cheek was a part, He said:

Let us not be hearers only, but doers, for it is the doer who will have his house(hold) built upon the rock. Seeing from first hand experience that your household, your family, has fallen, because you have not been a doer of the sayings of Jesus (who is the Living Word; His sayings stretch from Gen 1:1 to Rev 22:21), is very painful. No one wants to go there, take it from others who have been there before you and can report back that it is horrific and to be avoided at all costs!