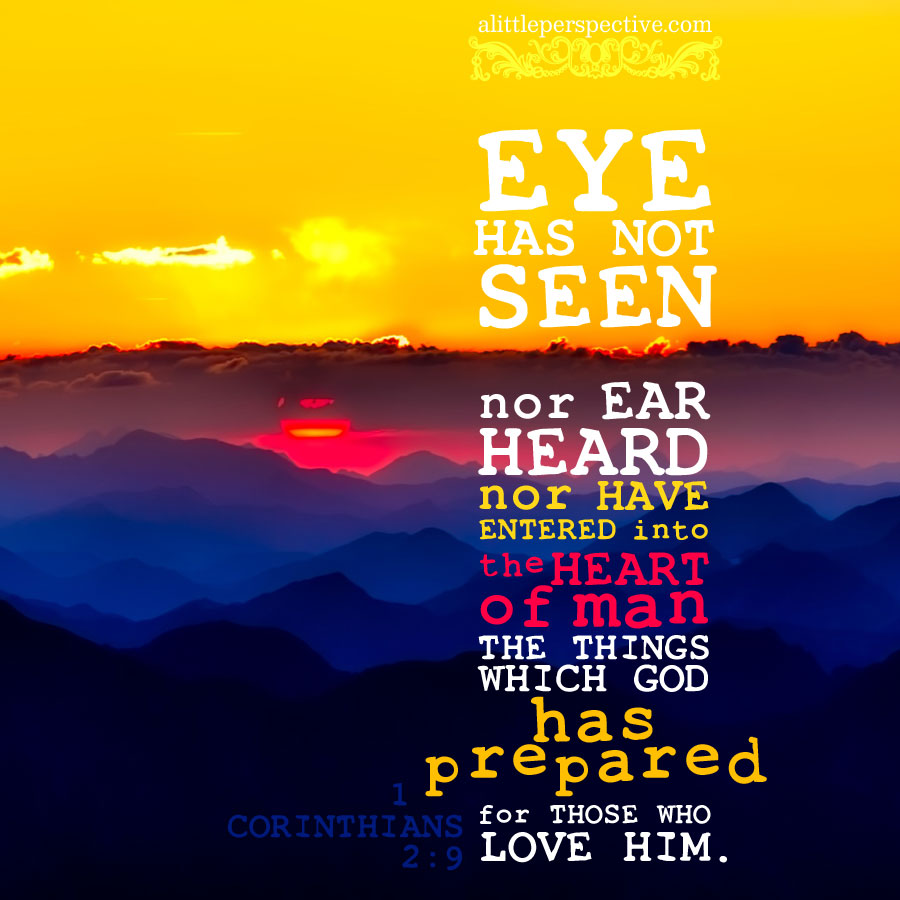 1a) 1 Cor 2:1-2, I did not come in wise speech, for I determined not to know anything except Jesus Christ crucified;
1b) 1 Cor 2:3-5, My speech was not with human wisdom but in the demonstration of the Spirit + power;
central axis) 1 Cor 2:6a, However, we speak wisdom among those who are mature;
2b) 1 Cor 2:6b-7a, We do not speak according to the wisdom of this age or its rulers, but the wisdom of God;

2a) 1 Cor 2:8b, For had they known, they would not have crucified the Lord of glory;

1b) 1 Cor 9a, As it is written: Eye has not seen, nor ear heard, nor have entered into the heart of man;

central axis) 1 Cor 2:9b, The things which God has prepared for those who love Him;

2a) 1 Cor 2:10b-16, The wisdom of God we speak is not received by the natural man, for it is only spiritually discerned;

central axis) 1 Cor 2:13a, These things we also speak, not in words which man’s wisdom teaches but which the Holy Spirit teaches;
2b) 2 Cor 2:13b-15, The natural man does not receive or know the things of the Spirit, but the spiritual discern them;

Paul is continuing his same discussion begun in chapter 1, how man or the world cannot come to know God by man’s wisdom or worldly wisdom. God is not against wisdom or knowledge. But what the world considers wisdom is not true wisdom, or God’s wisdom.

A characteristic of man’s religions is hidden knowledge, which can only be discovered as someone advances through levels. Paganism, wiccan, mormonism, gnosticism, masonry, among others, have this characteristic in common.

With God, all the facts are up front, for God is the One who tells the end from the beginning (He says this seven times in Isaiah alone, i.e. Isa 46:10!). All the major doctrines of Christianity can be found in the first eleven chapters of Genesis, and all the prophecies of the entire Bible are hidden in plain sight in Torah (the Torah is in fact a book of history which prophesies). But the things of God are spiritually discerned – they need the Spirit of God to reveal them so that they can be understood. The world does not have the Spirit.

This is how some things, which God has spoken up front from the beginning, have remained a mystery until the time that the Spirit reveals it. It is not the same as man’s religions with hidden knowledge, which is not spoken up front and remains hidden to all but the elite. At the first coming of Messiah, the Spirit revealed the mystery of Messiah which had been in plain sight, being foretold from the beginning, but hidden in plain sight until the Spirit should make it known.

God did this for a very specific reason – His enemy was seeking to stop the coming of the Promised Seed and the deliverance the Promised Seed would work. If it had not been hidden, the rulers of this age would not have crucified the Lord of Glory.

There is another mystery which has been hidden until the second coming of Messiah, and that is the mystery surrounding His return and all that would happen at His return. (Notice the pattern: the mysteries have to do with Messiah’s coming.) The mystery of the two witnesses is part of this, as their purpose is to prepare the way for Messiah’s coming. God has also told the things concerning Messiah’s return from the beginning, but again hidden it until the proper time for it to be revealed:

“Although I heard, I did not understand. Then I said, “My lord, what shall be the end of these things?” And he said, “Go your way, Daniel, for the words are closed up and sealed till the time of the end.” Dan 12:8-9

The reason these things have remained hidden is the same reason: God has an enemy who is trying to stop the coming of the Promised Seed! If everything were understood long before, then perhaps the rulers of this age would not do the things they must do in order for all prophecy to be fulfilled.

But as time gets closer and closer to the end, more and more of the mystery will be revealed – to those who are spiritual, for they are spiritually discerned!

Now the great thing with God, is there is no elite with Him! He does not respect persons, and anyone can be spiritual – it is entirely up to us! We are the ones who determine how far God goes with us, not Him. The more we bow the knee to His kingship, and allow His Spirit to overcome that which is natural (carnal), the farther He will take us!