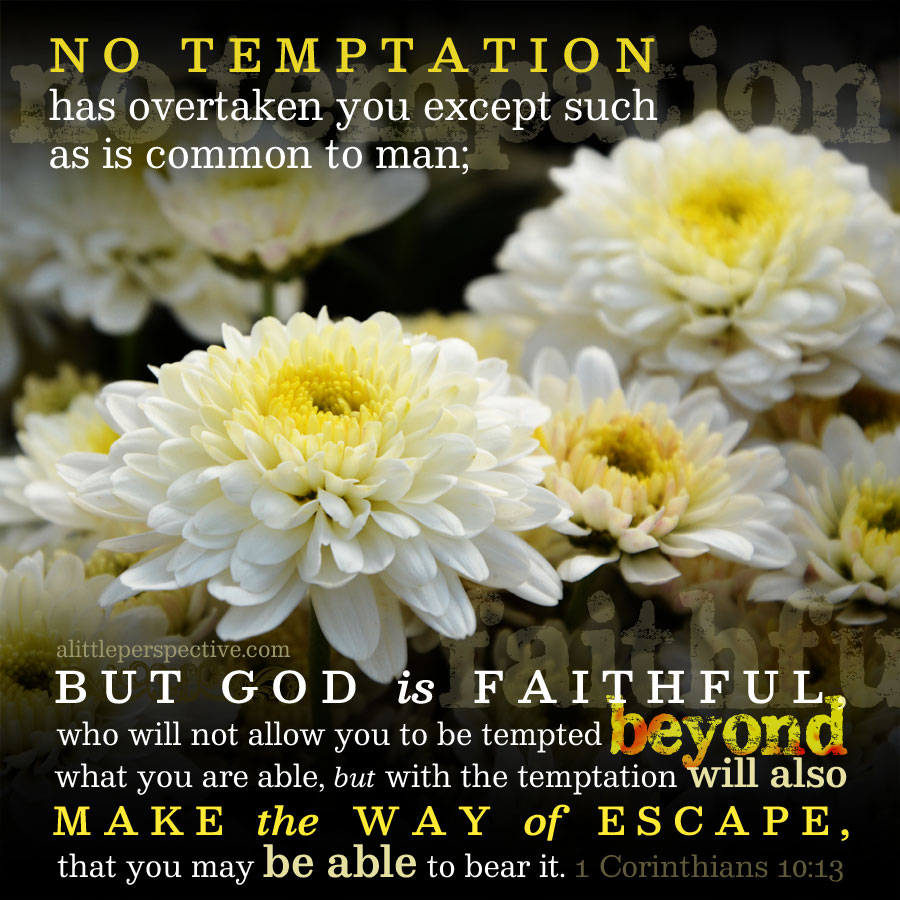 1a) 1 Cor 10:1-4, All our fathers under the cloud + passed through the sea + partook of the same spiritual food and drink – which was of Christ;

1b) 1 Cor 10:5, With most of them God was not pleased, for their bodies were overthrown in the wilderness;

2c) 1 Cor 10:11, These things happened to them as examples + were written for our admonition;

1 corinthians 10, the fruit of faith