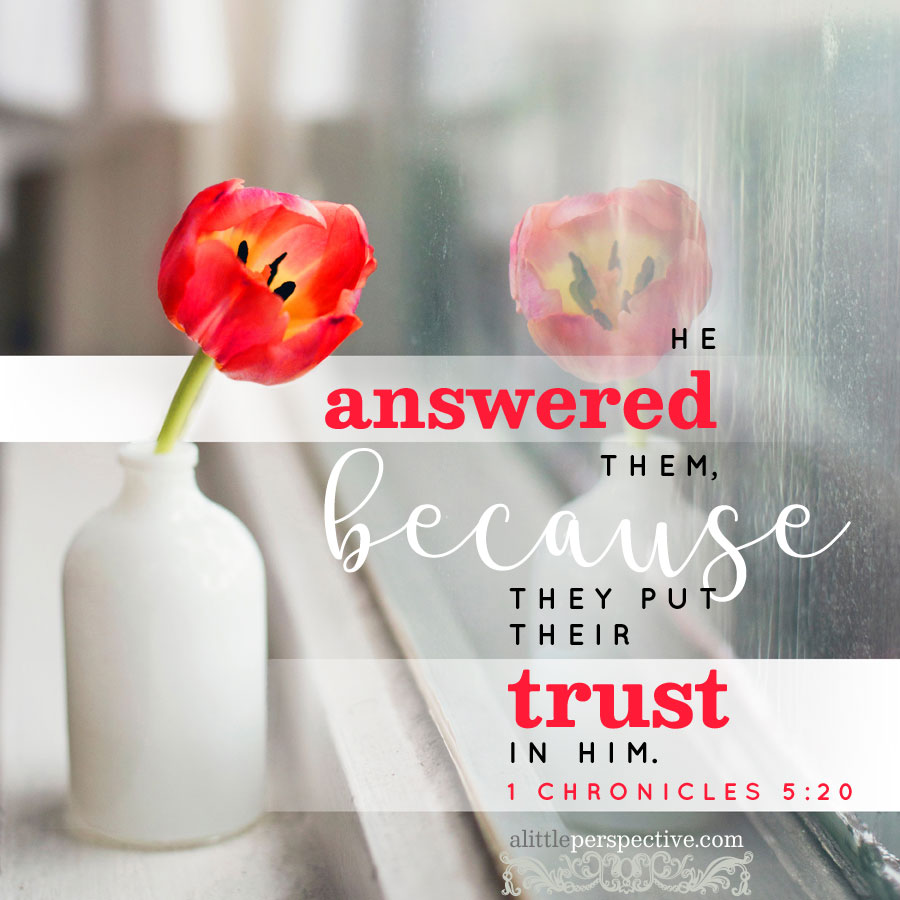 Read 1 Chronicles 5 and 6 at Bible Gateway.

1c) 1 Chr 5:9, Reuben settled as far as the wilderness toward the Euphrates, because they multiplied;

1d) 1 Chr 5:10, They made war with the Hagrites, who fell by their hand + dwelt in their tents east of Gilead;

2b) 1 Chr 5:24, The chiefs of half Manasseh according to their genealogies (mighty men of valor);

The chiastic structure reveals that the sin of their forefather Reuben, his unfaithfulness against his father Jacob, in playing the harlot with his father’s concubine, was the sin recorded of the tribes of Reuben, Gad, and half Manasseh, in their unfaithfulness to God. But the war with the Hagrites reveals that this was not always the case: God helped them, because they cried out to Him, putting their trust in Him.

Is the generational curse of the forefathers the unavoidable destiny of the children? I don’t believe so, as the history of Jabez reveals in the previous chapter:

Now Jabez was more honorable than his brothers, and his mother called his name Jabez, saying, “Because I bore him in pain.” And Jabez called on the God of Israel saying, “Oh, that You would bless me indeed, and enlarge my territory, that Your hand would be with me, and that You would keep me from evil, that I may not cause pain!” So God granted him what he requested. 1 Chr 4:9-10

The name “Jabez” is Strong’s H3258, meaning “sorrow,” a close play on the phrase “he causes pain.” This was his destiny determined by his parents, before he had done anything, good or bad. But he cried out to the LORD, that he not fulfill the negative identity given to him by his parents, but that he would fulfill his identity in God, “he who is far from evil, who does not cause pain.” And God granted him what he requested. Our identity and destiny in God triumphs over all (if we pursue it and establish it as Jabez did)!