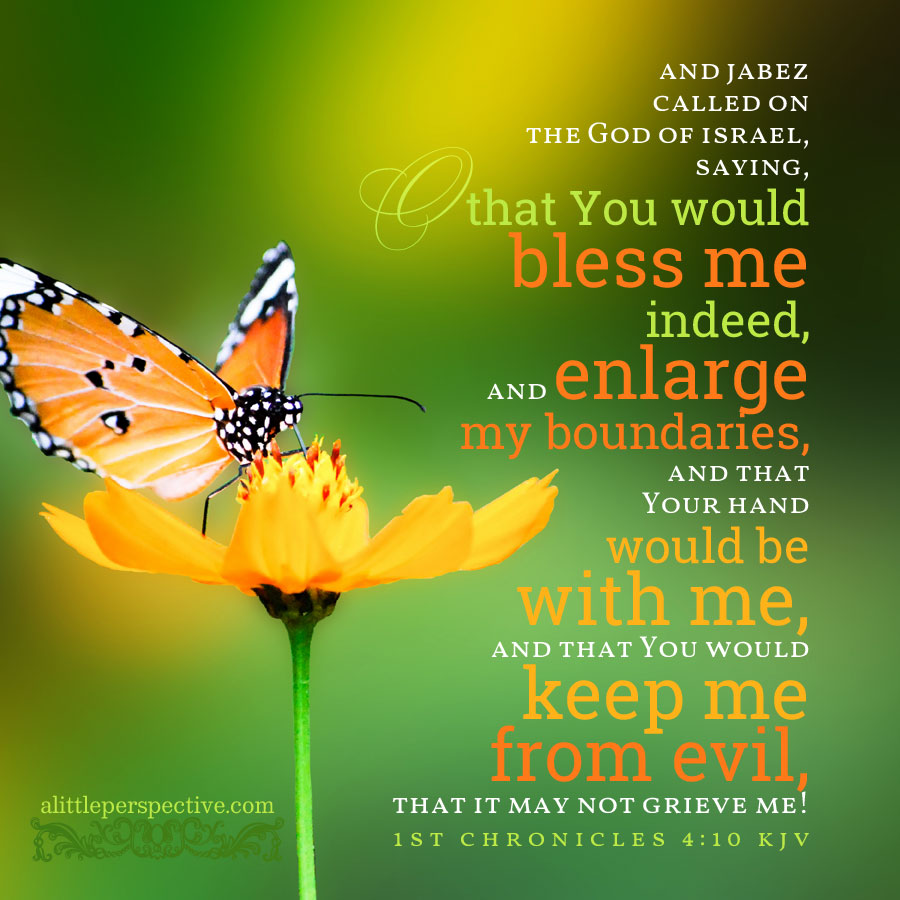 Read 1 Chronicles 3 and 4 at Bible Gateway.

The strong themes of Chronicles:

The genealogies of Israel begin with Judah, the tribe which received the birthright to rule from Jacob. They do not begin with Reuben the firstborn. You might say Reuben was the obvious choice to rule if we are going by man’s way of doing things. But Judah was God’s choice to rule based on His criteria, the choice of the Spirit of God. Judah volunteered to be surety for Benjamin before Jacob, and then offered himself a slave, in a type of death, in his brother’s place before Joseph as ruler of Egypt. He did what Messiah does! He who will be first among you, must be the servant of all (Mar 10:43-44).

Then the genealogies of Judah highlight David, who likewise received the birthright to rule, as the paragraph divisions make plain. But as we saw in 1 Samuel, it was Saul who was the obvious choice to rule by man’s criteria. He had the outward appearance. But David was God’s choice based on His criteria, the choice of the Spirit of God:

Then Samuel took the horn of oil and anointed him in the midst of his brothers; and the Spirit of the Lord came upon David from that day forward. So Samuel arose and went to Ramah. 1 Sam 16:13

David consistently laid his own life down for the sake of Israel. He defeated Goliath; he went out to war against the Philistines; he saved the town of Keilah. He raided Israel’s enemies who were troubling Israel’s towns. And moreover, he refused to create a civil war in Israel by fighting against Saul, even when the LORD delivered Saul into David’s hand more than once! He did what Judah did, in laying down his life in his people’s place; he did what Messiah does!

So the paragraph divisions in Chronicles highlight David as the first king of Israel, not Saul. The genealogies do not begin with Benjamin and then record Saul’s line in detail. Samuel records Saul as Israel’s first king, but he LOST the kingdom in its entirety to the Philistines, in the most devastating defeat they had experienced since coming into the land.

David is a type of Messiah, and David receiving the kingship, is prophetic of Messiah Yeshua receiving the kingship. When Messiah Yeshua enters His kingship, I wonder if it will be following a devastating defeat of man’s way of doing things, when all the hope of Israel seems lost, and Israel has been driven from their homes by their enemies? This is history that prophesies. Be that as it may, it is Messiah who will put things right when He enters into His kingship, not the choice of man, but of the Spirit of God.