“Election fraud is very rare,” is not an argument.

For one thing, ASK @realDonaldTrump.

For another, THIS is really rare. 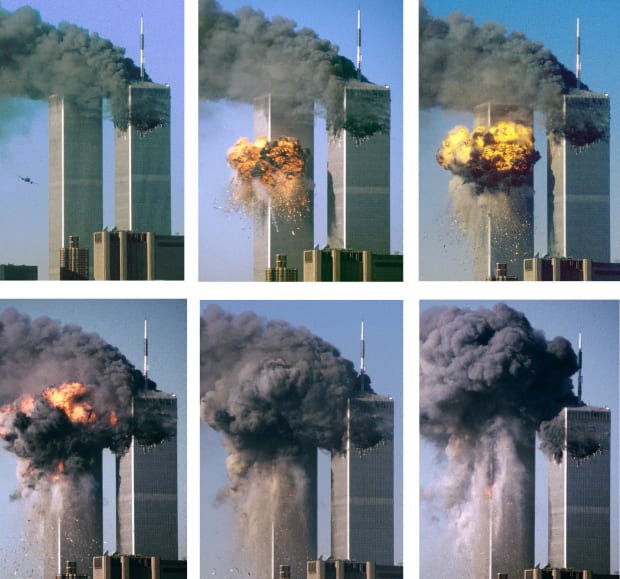 Does that mean it didn’t happen?

I have an incredibly rare birth defect:

Three kidneys. Two are on my left side.

The fact that something is really rare means that most people aren’t prepared for it.

AS ALWAYS, you underestimated Donald Trump.

We have him ON VIDEO repeatedly telling us what would happen.

That means he was prepared.

And THAT means he can rectify it.

Ballots are nullified all the time.

If necessary, Trump will call in federal investigators.

Whatever you folks have done WILL be identified and undone.

Your mistake was stopping the counting and then “discovering” 100,000+ ballots, ALL OF WHICH WERE FOR BIDEN.

You had a 90 percent voter participation rate in Arizona.

It’s very likely that the people you hired to pull off this little stunt were Trump agents who did it in such a way that it would be like they attached flashing neon signs on the tops of your heads:

With a little martini glass.

“Election fraud is really rare” does NOT mean it can’t happen on a massive scale.

But look who it spawned:

They were super-violent bank robbers who operated alone or in very small teams.

That kind of bank robbing was VERY rare, and the two-year crime wave has never been repeated.

The national election fraud of 2020 has never happened before.

It being rare has no relevance.

When Trump is done with you bastards, you’ll never do it again.

Trust me on that.